Stanley’s woes on their travels continued as, although they hit the woodwork, they have only won three away league games this season.

Kody Adedoyin returned to the starting line-up for the Reds while, after Matt Butcher was injured in the warm-up, Seamus Conneely came into the starting eleven.

Both sides had half-chances in the early stages but Stanley came close on 14 minutes when an overhead kick from Michael Nottingham hit the crossbar.

The game livened up around the 35-minute mark when Tommy Leigh had a shot fumbled by keeper Jonathan Mitchell while Adedoyin’s long range effort was straight at the goalie.

At the other end, Toby Savin kept out a Matt Smith low strike and Josh Martin fired wide as both sides looked for the all-important first goal.

After the re-start, Leigh had a shot pushed around the post by Mitchell and Harvey Rodgers had a close range strike blocked.

There were a couple of goalmouth scrambles where Stanley just couldn’t get the final touch.

Doncaster took the lead on 68 minutes when the home side had a couple of shots in the area, Stanley couldn’t clear their lines, and a final shot by Josh Martin’s took a deflection off Conneely and looped over Savin.

With ten minutes to go Ethan Hamilton’s 20-yard strike was strong but was straight at Mitchell.

John Coleman made a double substitution on 82 minutes with Harry Pell and Marcel Lewis coming on.

However Doncaster struck next on 87 when sub Adam Clayton found Josh Olowu  and he stabbed the ball home from close range to make the points safe. 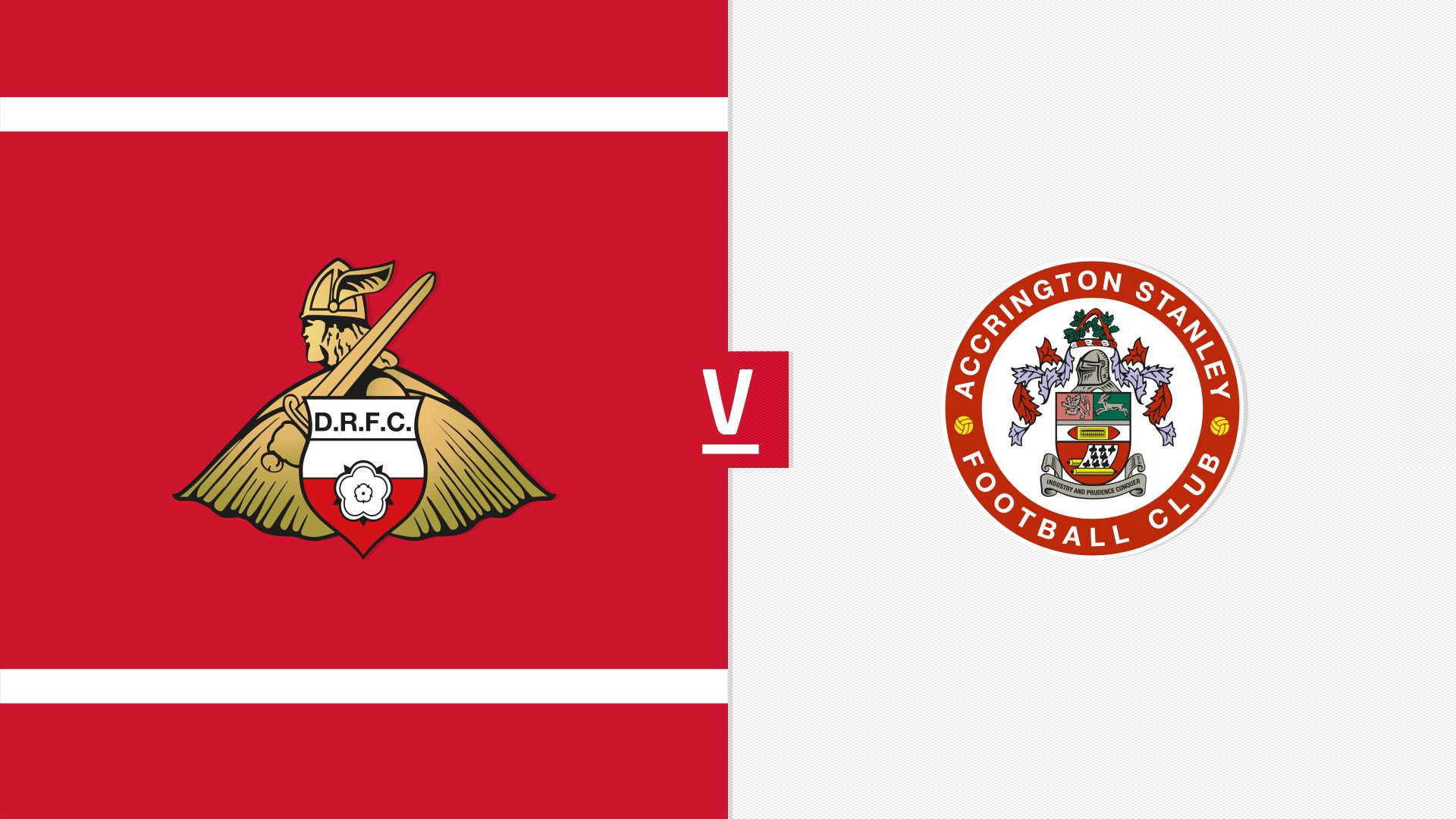 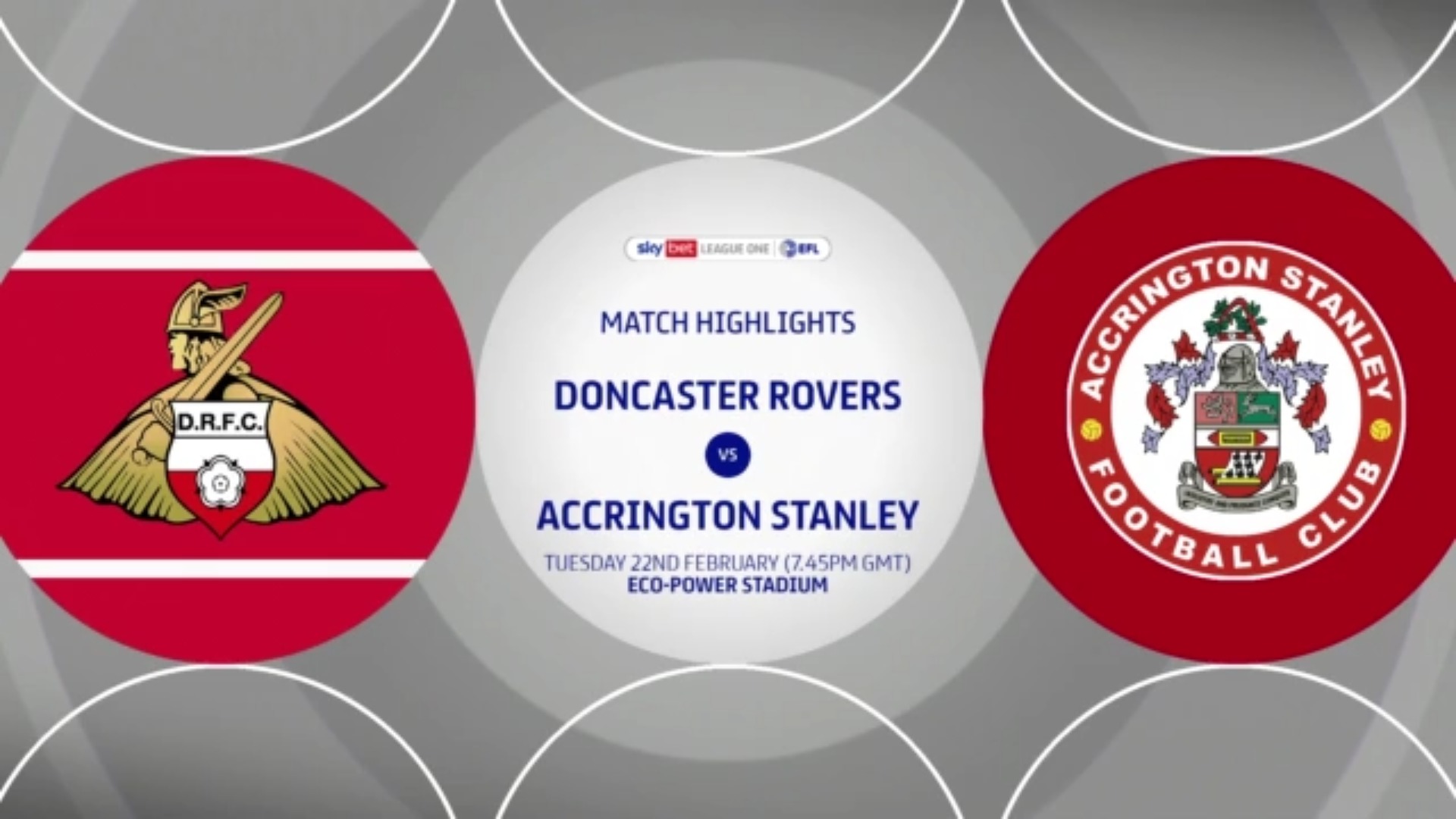 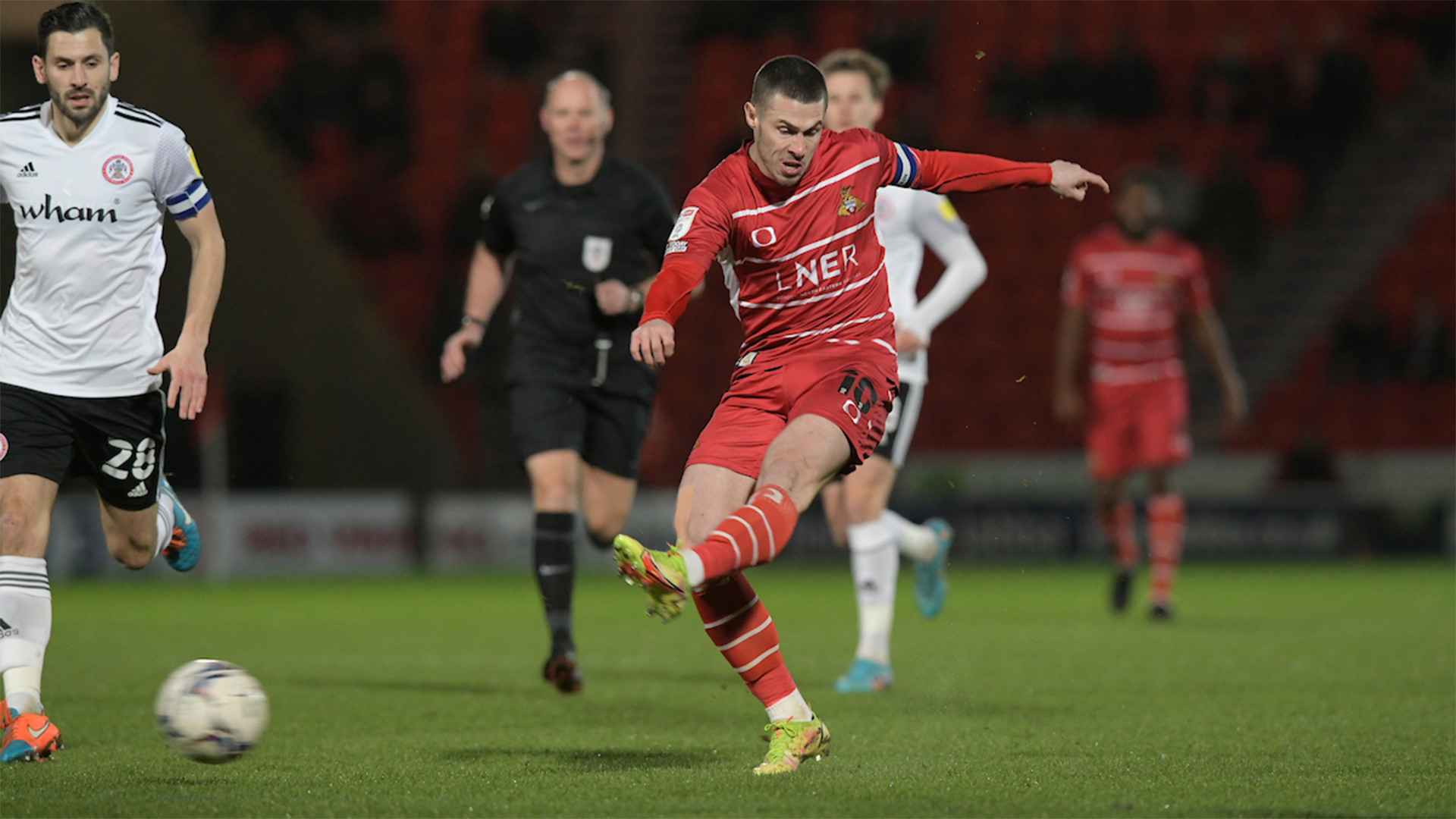