Accrington Stanley reached the second round of the Carabao Cup thanks to a late Colby Bishop header against fellow League One side Rotherham.

The Reds have not won a league cup tie since 2017 but they will be in the draw tomorrow night after their late show at the New York Stadium.

Joe Pritchard’s fierce strike could only be pushed into the air by Millers keeper Viktor Johansson and Bishop was there to head into the empty net four minutes from time – his first goal of the new campaign.

John Coleman made three changes from their loss at Wycombe on Saturday with Toby Savin getting the nod in goal while Harvey Rodgers and David Morgan made their first starts of the campaign.

Rotherham, relegated from the Championship last season, made seven changes from their victory over Plymouth at the weekend, with ex-Red loanees Dan Barlaser and Michael Ihiekwe starting.

There wasn’t a lot in it in the first 15 minutes but then Stanley started to press.

From a corner, a downward header from Cameron Burgess was cleared off the line by Rotherham’s Rarmani Edmonds-Green while Pritchard then had a great chance after racing clean through but he couldn’t find the target with his strike.

Dion Charles was causing the Millers defence a few problems and the Reds forced a succession of corners and, from one, Morgan wasn’t far off with a long-range effort.

Stanley took the lead on 38 minutes when goalie Savin belted a long ball forward, Charles raced forward, made space for himself in the area and fired it low into the far corner of the net for his first goal of the new campaign.

Rotherham then enjoyed their first spell of pressure with Kieran Sadlier forcing Savin into his first real save of the game.

In the last chance of the half, Shane Ferguson put a dangerous ball across the face of goal which Sadlier just couldn’t get a touch too.

The Millers started the second half well and Freddie Ladapo forced an early save out of Savin but again Charles was soon causing the Rotherham defence problems as the visitors got back on top.

It was end-to-end with Rotherham breaking quickly but unable to test Reds keeper Savin while the Millers put a number of balls into the box and Stanley needed to block a couple of efforts as the home side upped the pace.

Stanley still had chances, Harry Pell’s cross finding Pritchard at the back post but he couldn’t convert it.

Rotherham equalised on 76 minutes through a 30-yard free kick with Irishman Sadlier finding the back of the net in spectacular fashion.

Sean McConville came on for the final 13 minutes as Stanley looked for a winner and he played his part in the goal, finding Pritchard which led to the winner. 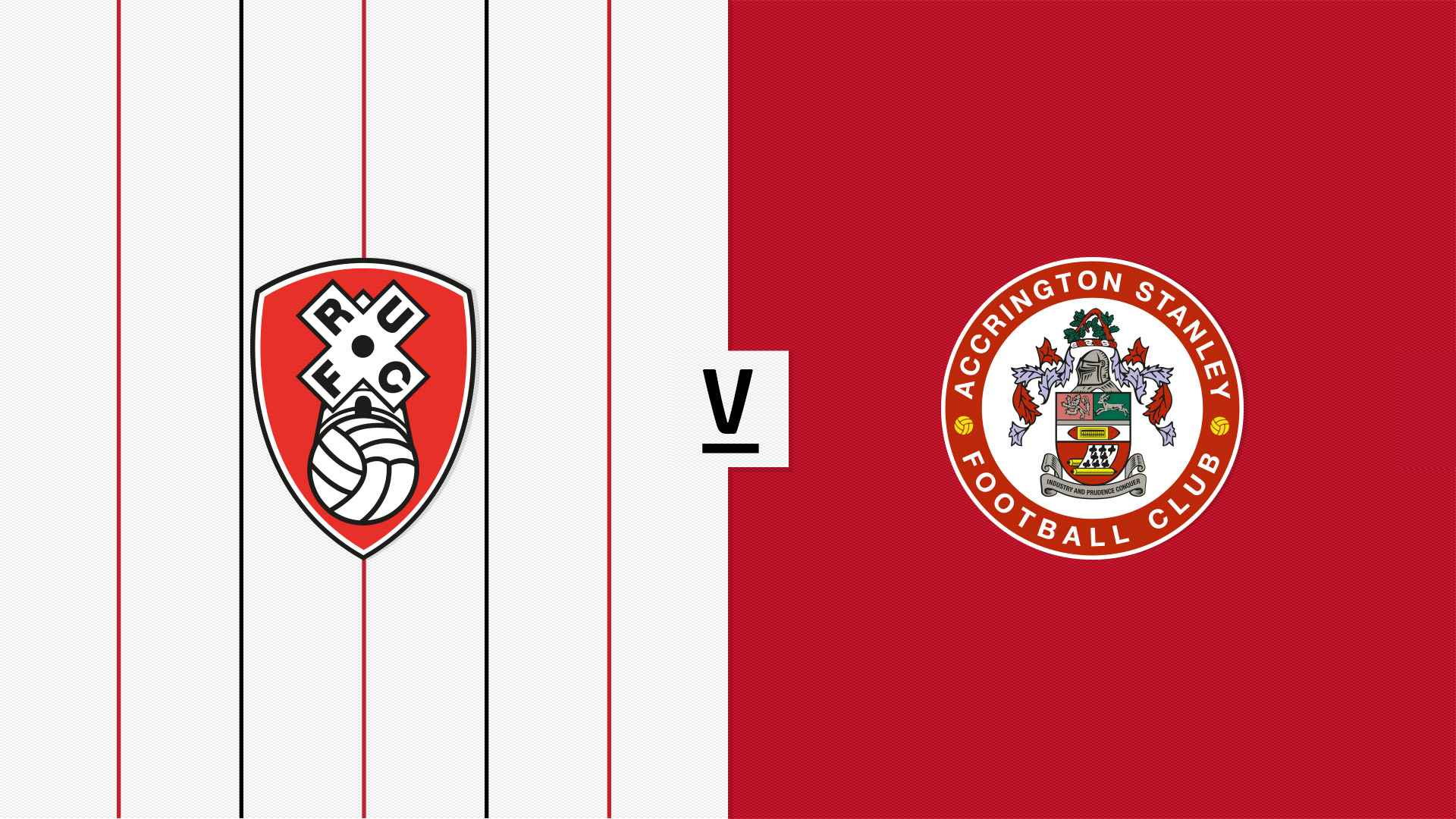 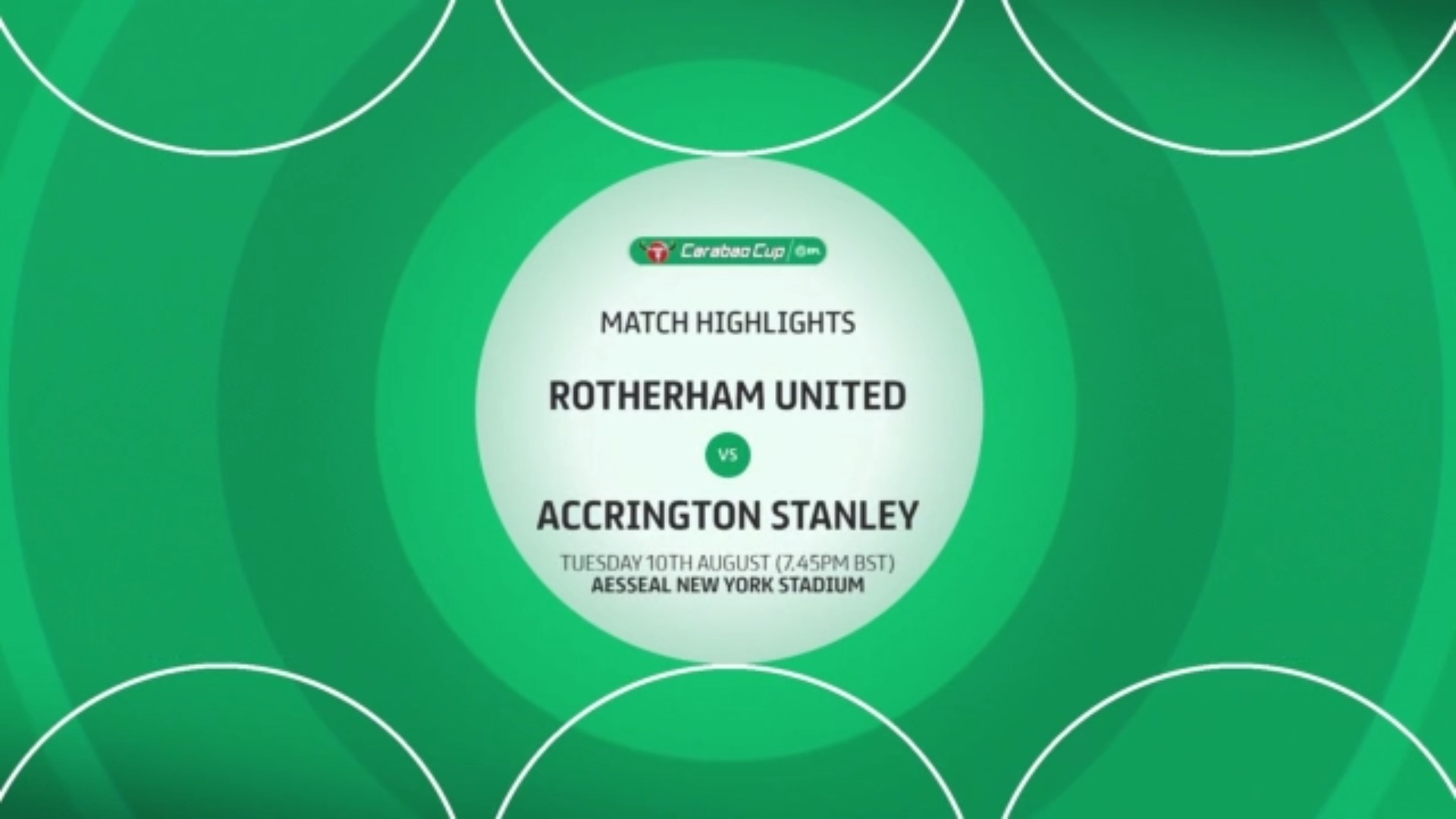 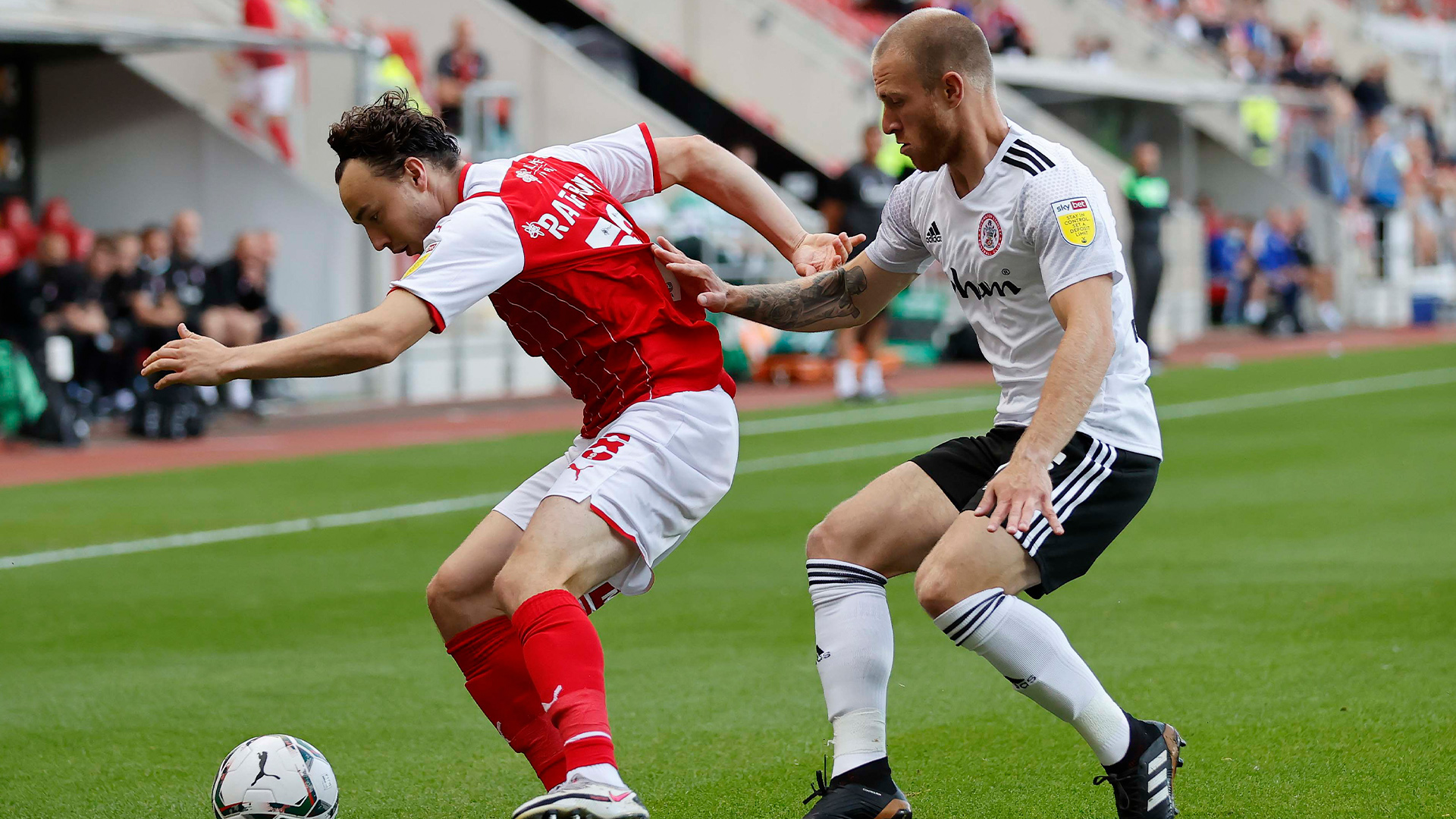