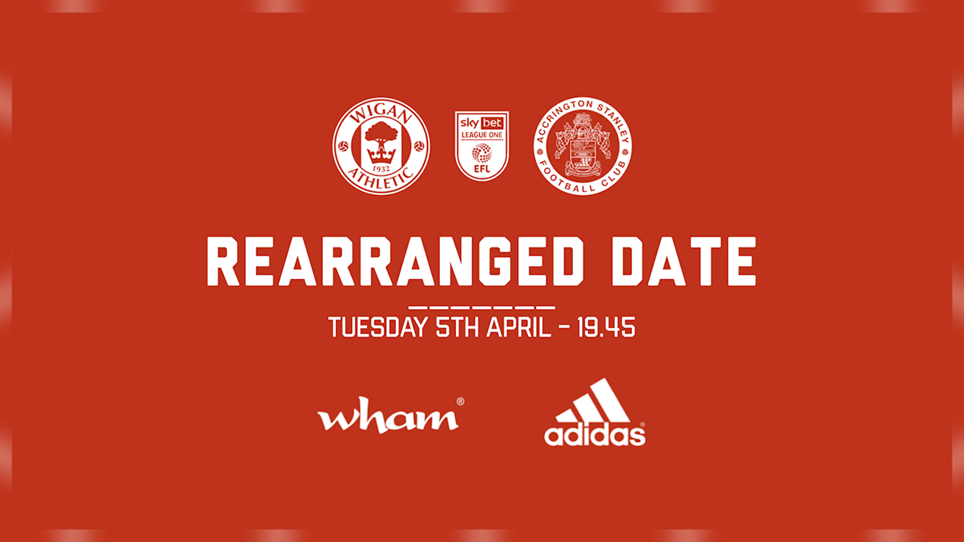 
Saturday's Sky Bet League One fixture between Accrington Stanley and Wigan Athletic has been postponed.

Accrington Stanley lost 3-0 at the DW Stadium as Wigan Athletic went top of the League One table with the win.

The Reds have struggled on their travels, with their last win away in November, but started well until two goals in four minutes effectively saw off the challenge.

With Ross Sykes suspended, Yeboah Amankwah came into defence while Seamus Conneely and Matt Butcher returned in midfield with Harry Pell injured and Tommy Leigh passing a late fitness test but slotting in on the bench.

Stanley started well, with Colby Bishop hooking a dangerous ball back across goal while Jack Whatmough blasted over for Wigan.

The first shot on target for Stanley came on 20 minutes with Matt Butcher’s scissor kick straight into the arms of Ben Amos.

Amankwah made a mazy run and placed his shot just wide of the Wigan goal while Butcher raced through but Amos just got there first as Stanley enjoyed a spell of pressure.

However the Latics should have opened the scoring on 30 minutes when Joe Bennett had a free header from a Tendayi Darikwa cross but guided it wide of the target.

Bennett made amends on 37 minutes when he curled home a 20-yard free kick to put the Latics ahead.

It was two on 41 minutes when a cross from the right from Max Power was headed home by Josh Magennis.

On the stroke of half-time Ethan Hamilton’s free kick was deflected inches over the bar.

After the re-start, Amos had to push away Sean McConville’s curling effort from 25-yards as Stanley looked to get back in the game.

However Wigan made it three on 57 minutes when Toby Savin couldn’t keep hold of Power’s free kick and Will Keane pounced on the line – his 21st goal of the season.

Coleman made a double substitution straight after with Kody Adedoyin and Leigh coming on for Conneely and John O’Sullivan.

Savin saved well from Darikwa just after while the keeper also denied Bennett from close range.

Callum Lang chipped Savin on 70 minutes but thankfully for the Reds it hit the crossbar.

Butcher almost got one back but his 20-yard effort was narrowly over the bar while Lang fired wide at the other end after breaking through.

Stanley pressed until the end, Leigh had a strike well-saved by Amos, but couldn’t find a breakthrough.


Saturday's Sky Bet League One fixture between Accrington Stanley and Wigan Athletic has been postponed. 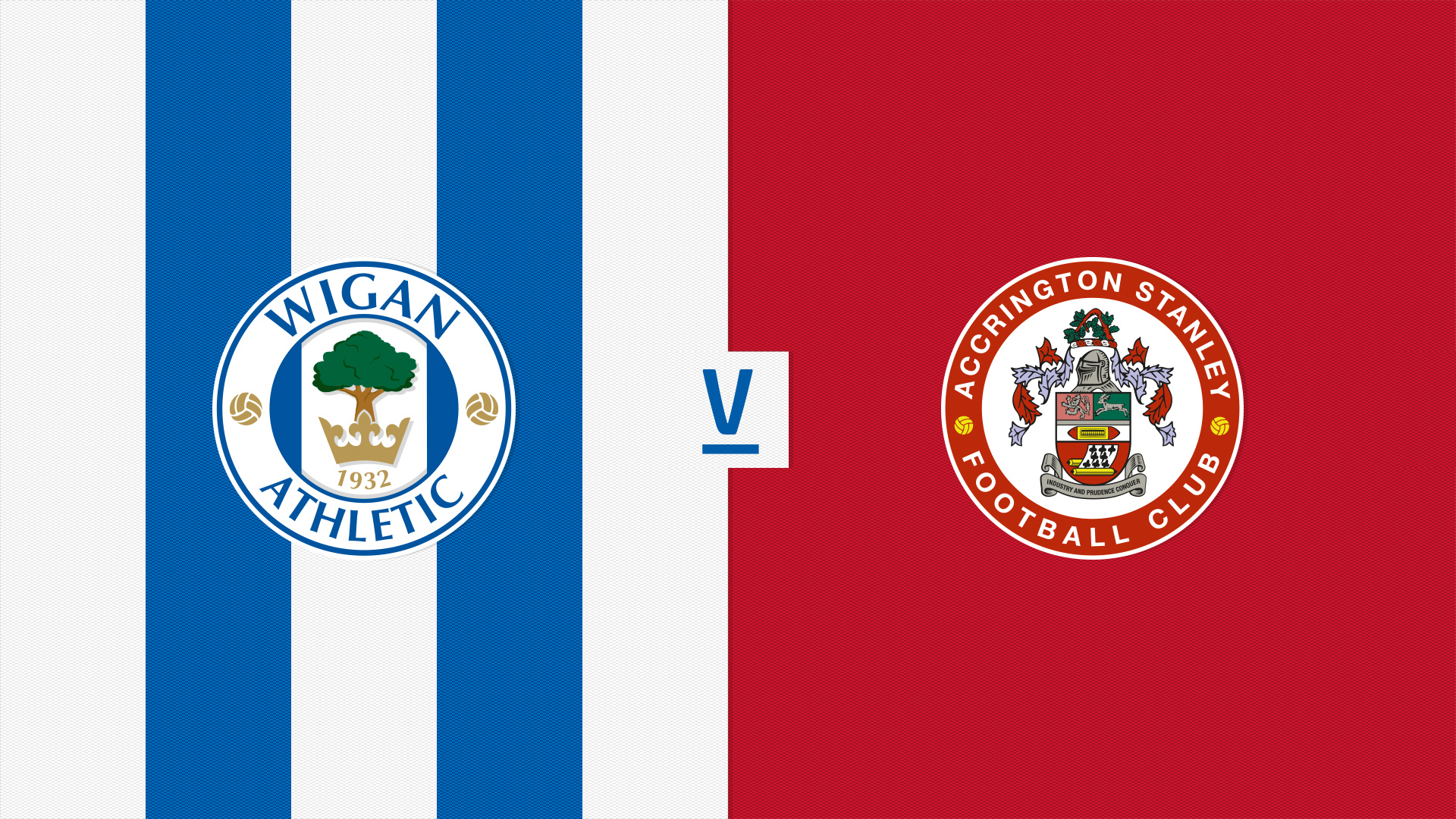 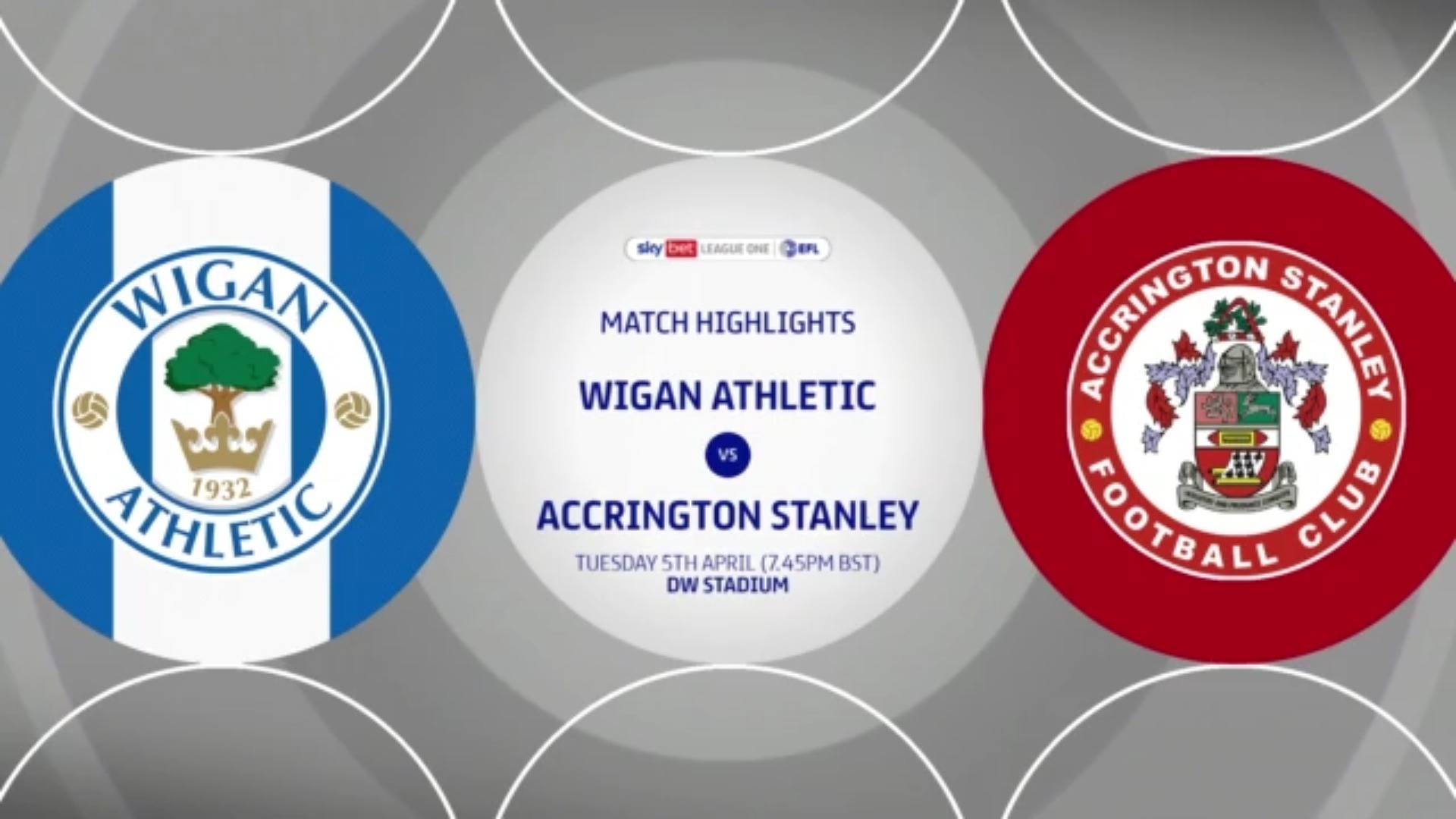 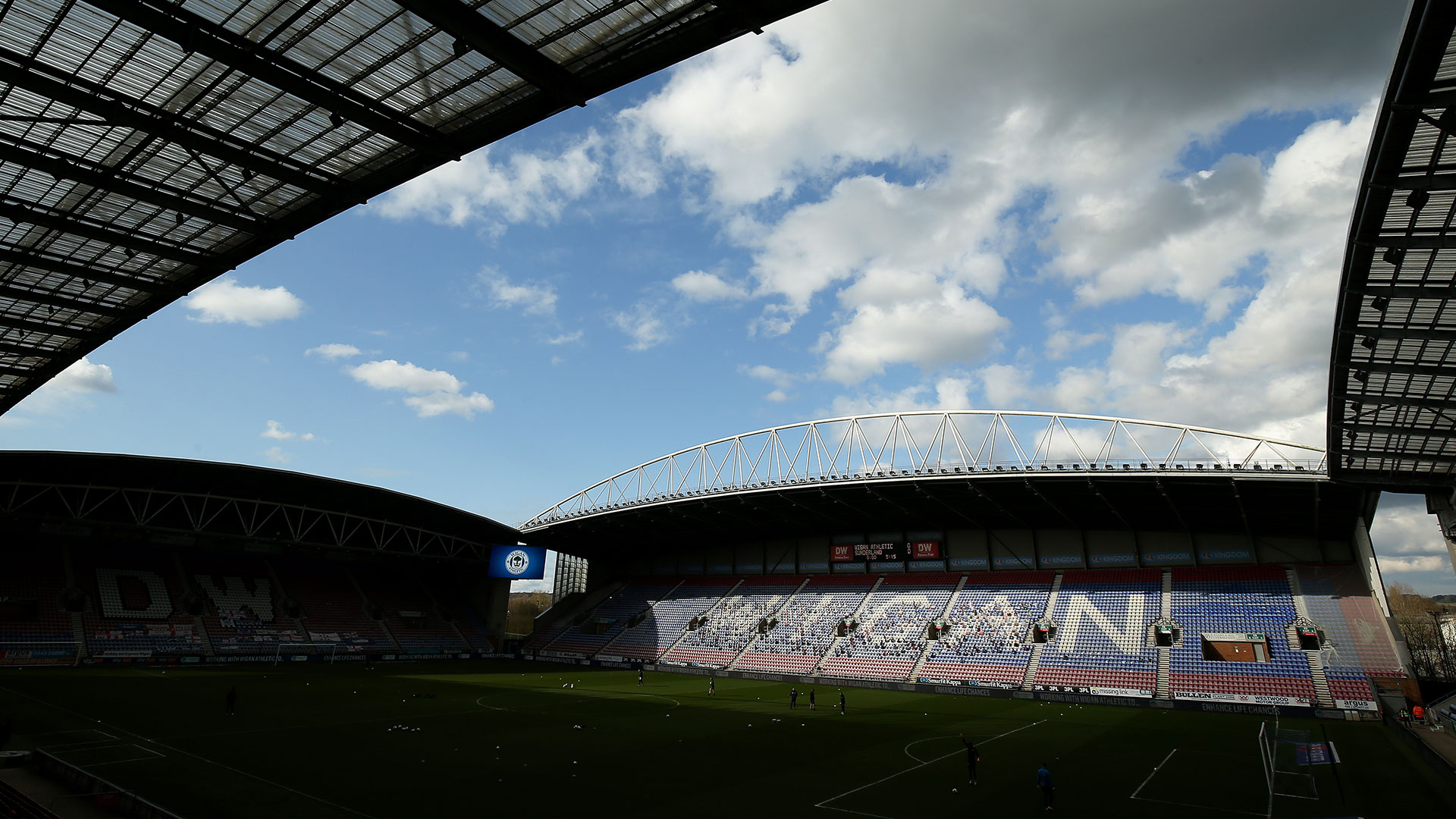