Michael Nottingham scored a 94th minute winner to give Accrington Stanley their first away win since November against ten-man Fleetwood Town.

Ellis Harrison gave the Cod Army a half-time lead before Sean McConville side-footed home in the second half.

Goalkeeper Alex Cairns was sent off on 85 minutes for handling outside the area and outfield player, midfielder Callum Camps, went in goal with all substitutes used.

McConville placed in a perfect corner for Nottingham to head home for the Reds first win in ten attempts on their travels.

Harvey Rodgers returned to the back line at Highbury and Stanley dominated the early proceedings without seriously testing Cairns, with Colby Bishop blasting a ball just wide of the far post.

Fleetwood had a great chance on 25 minutes when Anthony Pilkington got to the ball as Toby Savin raced out and thankfully for the Reds it rolled wide of the target.

Dan Batty’s corner found the head of Harrison at the far post and he nodded home his fifth goal of the season.

At the start of the second half, John O’Sullivan fired narrowly wide while Ethan Hamilton’s strike was straight at Cairns.

However Fleetwood had a couple of great chances – Harrison bursting through and firing into the side netting while, on 54 minutes, Harrison got around Savin but Rich-Baghuelou was thankfully there to clear a certain goal off the line.

Coleman switched things around on 58 minutes putting on Joe Pritchard and Kody Adedoyin and their first action was to be involved in a goalmouth scramble with the ball pinging around the area but no one could get a final touch.

The Reds equalised on 62 minutes when a Tommy Leigh long throw was flicked on and fell to McConville and he side-footed home.

Nottingham then made a last ditch clearance to prevent another goalscoring chance for Harrison while the Fleetwood striker again burst through but fired wide.

At the other end, Pritchard’s shot was straight at Cairns while the Fleetwood keeper also kept out a Bishop strike.

On 85 minutes Cairns raced out and handled the ball outside the area as Mitch Clark threatened to run onto it and, with Fleetwood having used all their substitutes, Camps went in goal.

Hamilton slipped as he took the resulting free kick and it went narrowly wide while Bishop had a free header but couldn’t test Camps.

However Nottingham then struck in the fourth minute of added time to at last give the Reds a win to celebrate away from home. 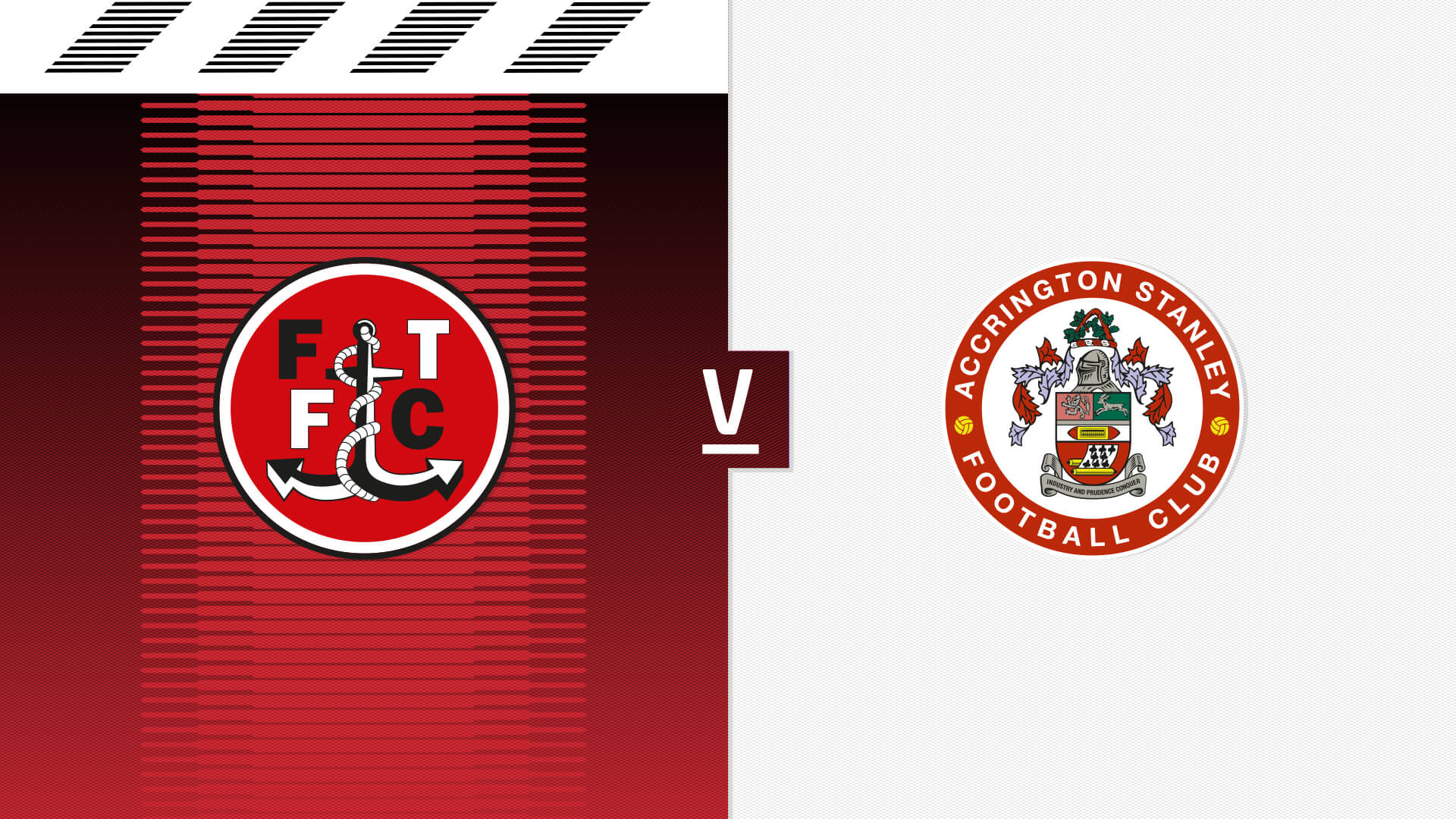 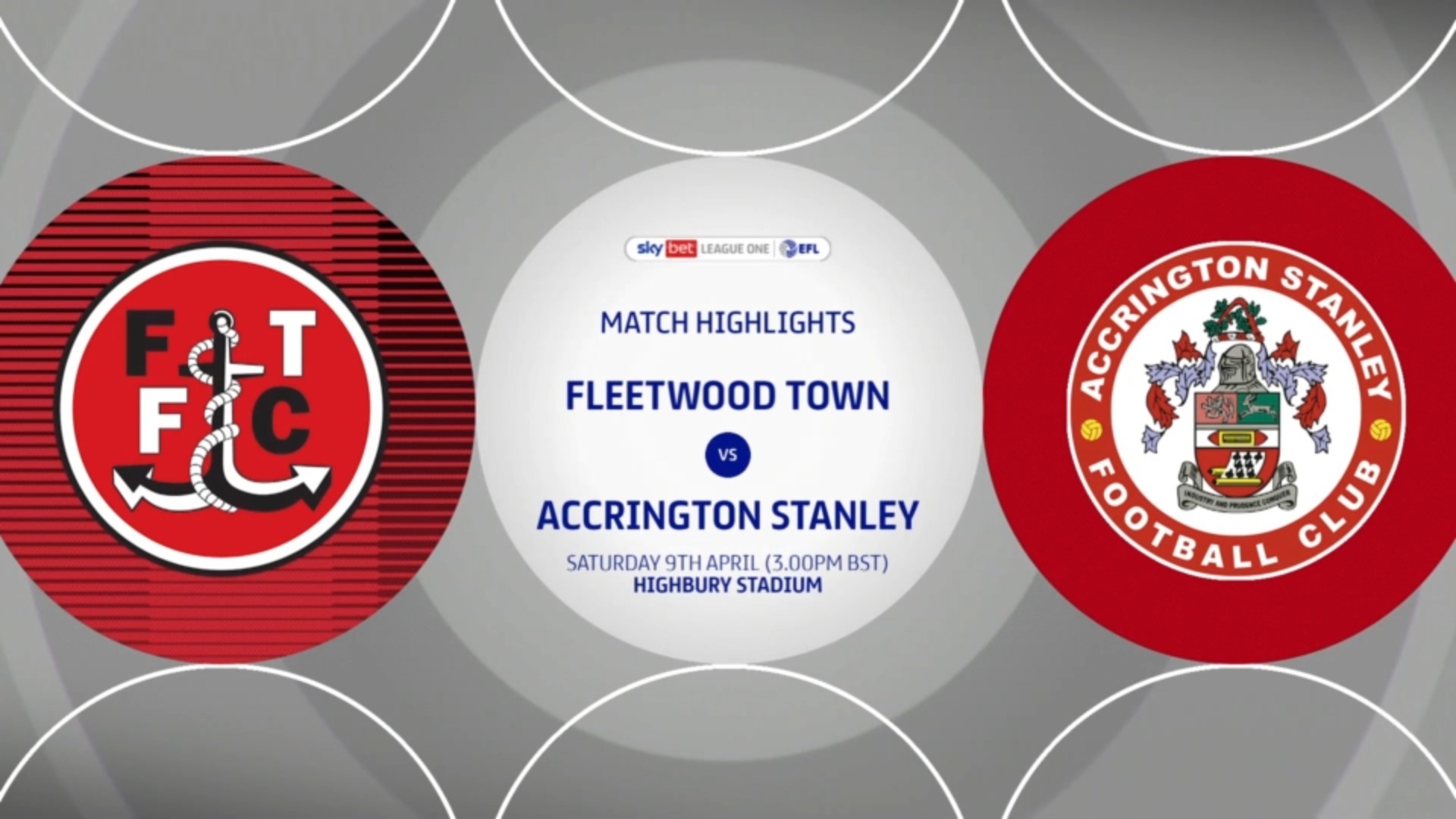 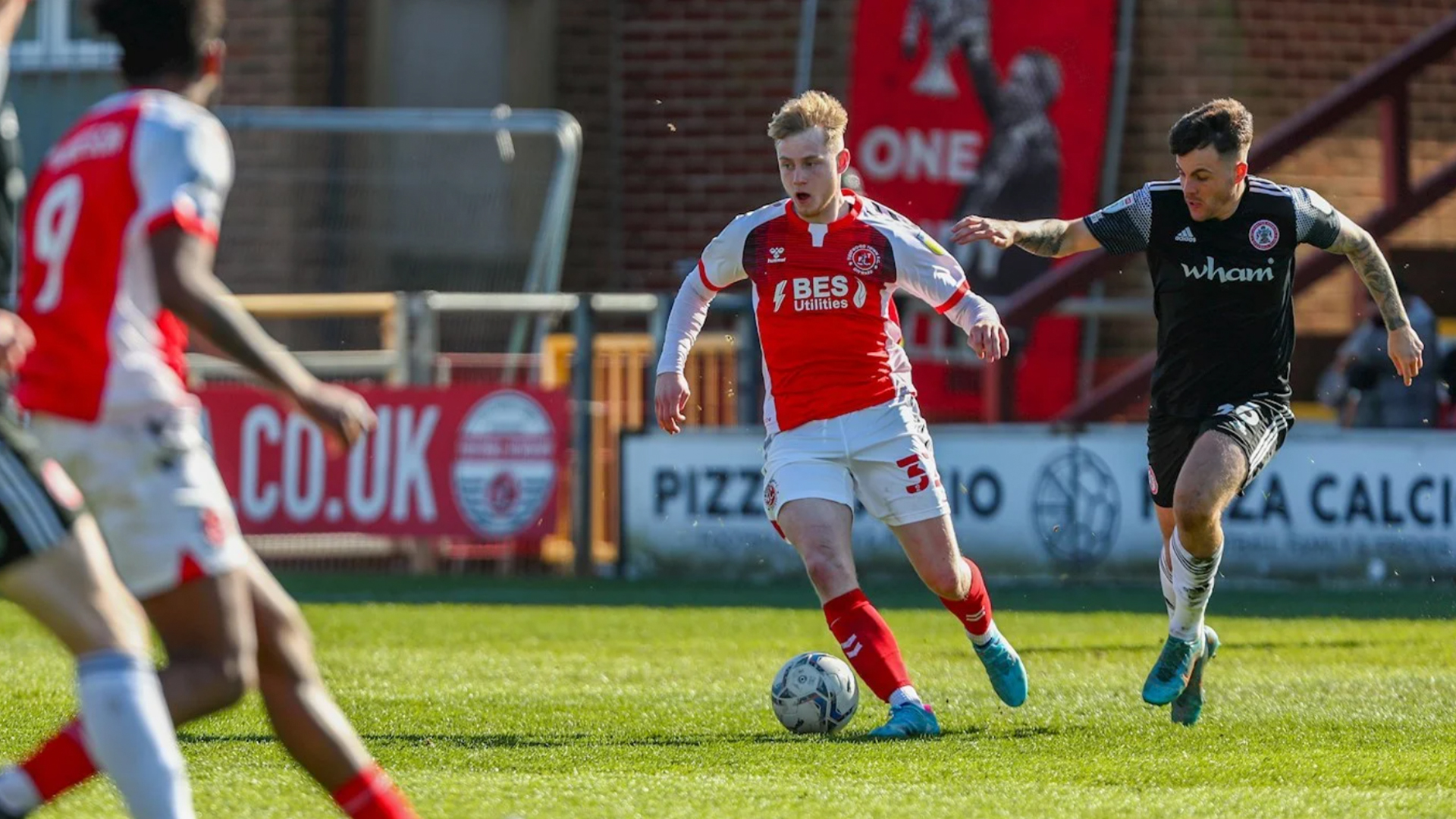