Accrington Stanley finished the 2021/22 campaign in 12th place following their win at AFC Wimbledon in a final game that summed up an up-and-down campaign for the Reds.

Stanley were cruising at 3-0 in the first half but then, in a frantic second half, the Reds conceded two quick-fire goals to put Wimbledon back in with a shout in the game, although their relegation was confirmed after the match.

The Reds once again nudged themselves in front before Mark Bowen’s men came back and piled on the pressure but Stanley hung on and finished the campaign in a creditable mid-table spot.

John Coleman had to make changes with teenager Liam Isherwood starting in goal, in for the suspended Toby Savin.

Stanley started well and Colby Bishop’s ball across the goal was dangerous with John O’Sullivan just unable to get a touch to it.

Stanley took the lead on 18 minutes when defender Jay Rich-Baghuelou picked up the ball on the left and rifled home a sensational strike from 25 yards.

On 30 minutes, it needed a superb save from Isherwood to deny Ayoub Assal an equaliser.

After that it was all Stanley and Bishop doubled the score on 35 minutes and celebrated his 15th goal of the season. Wimbledon were unable to clear their lines and the ball fell to the striker around eight yards out and he blasted home.

On the stroke of half time, Wimbledon keeper Nikola Tzanev kept out a Michael Nottingham header from a Sean McConville corner but he couldn’t do anything with the next flag kick.

Once again McConville’s delivery was perfect and this time Nottingham found the top corner of the net to give them a 3-0 lead.

And, in the dying seconds of the half, Tommy Leigh hit the upright from close range to stop it being a stunning 4-0 at the break.

The second half started in a similar vein with O’Sullivan and McConville having a go but Wimbledon then turned it around in two minutes.

On 56 minutes, Dapo Mebude played in a cross from the right and Ayoun Assal was there unmarked to tap home his 10th goal of the season.

It was 3-2 two minutes later when Luke McCormack’s free kick was headed home by Jack Rudoni.

However O’Sullivan’s header gave Stanley a fourth – and some breathing space - on 63 minutes when McConville played in a superb cross and the winger got on the end of it.

It was 4-3 on 66 minutes when Rudoni got the ball on the edge of the area, made space for himself and drilled home.

That was four goals in 10 minutes and Wimbledon continued to look for a leveller but Stanley held on to complete the season with a win. 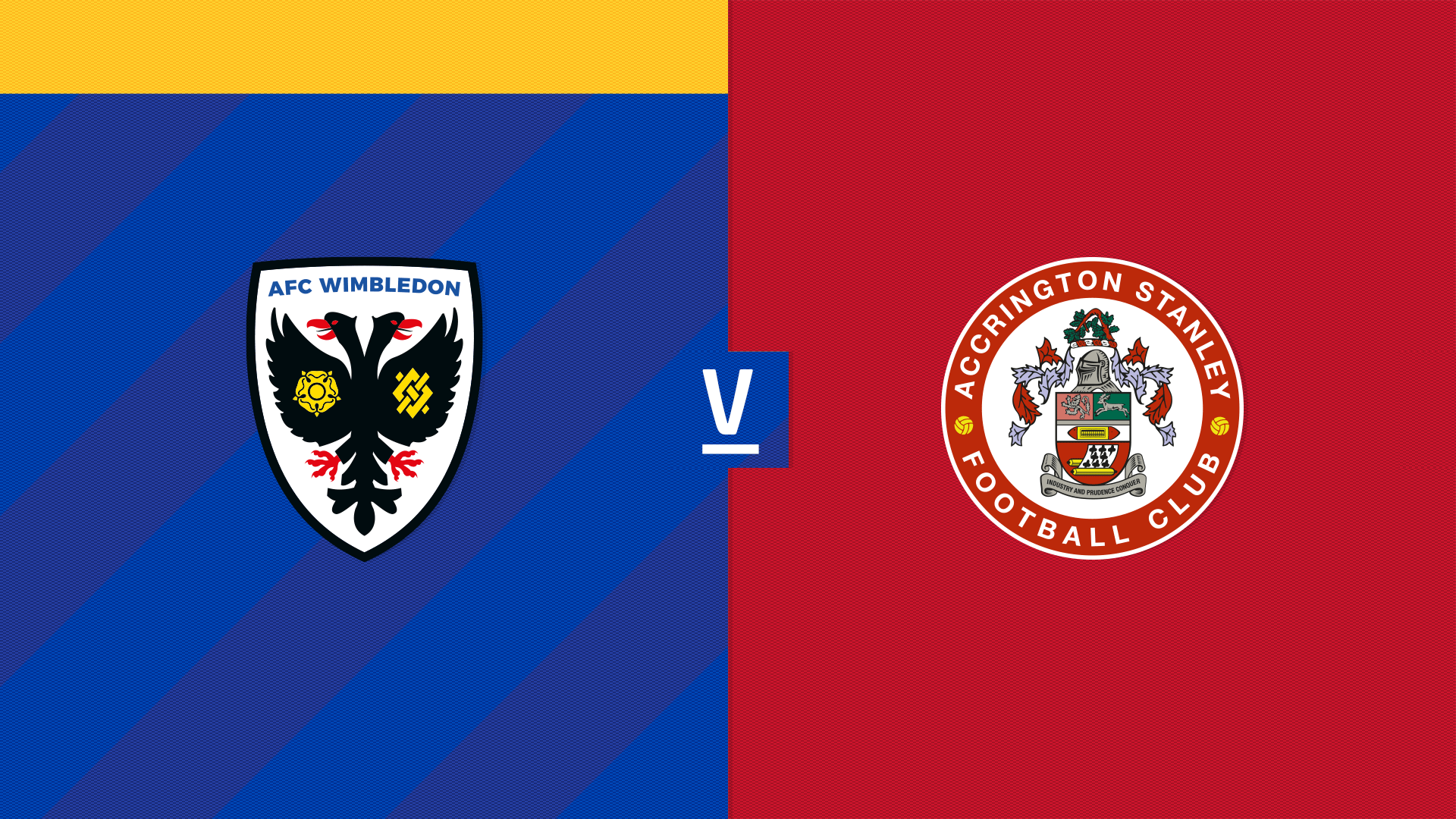 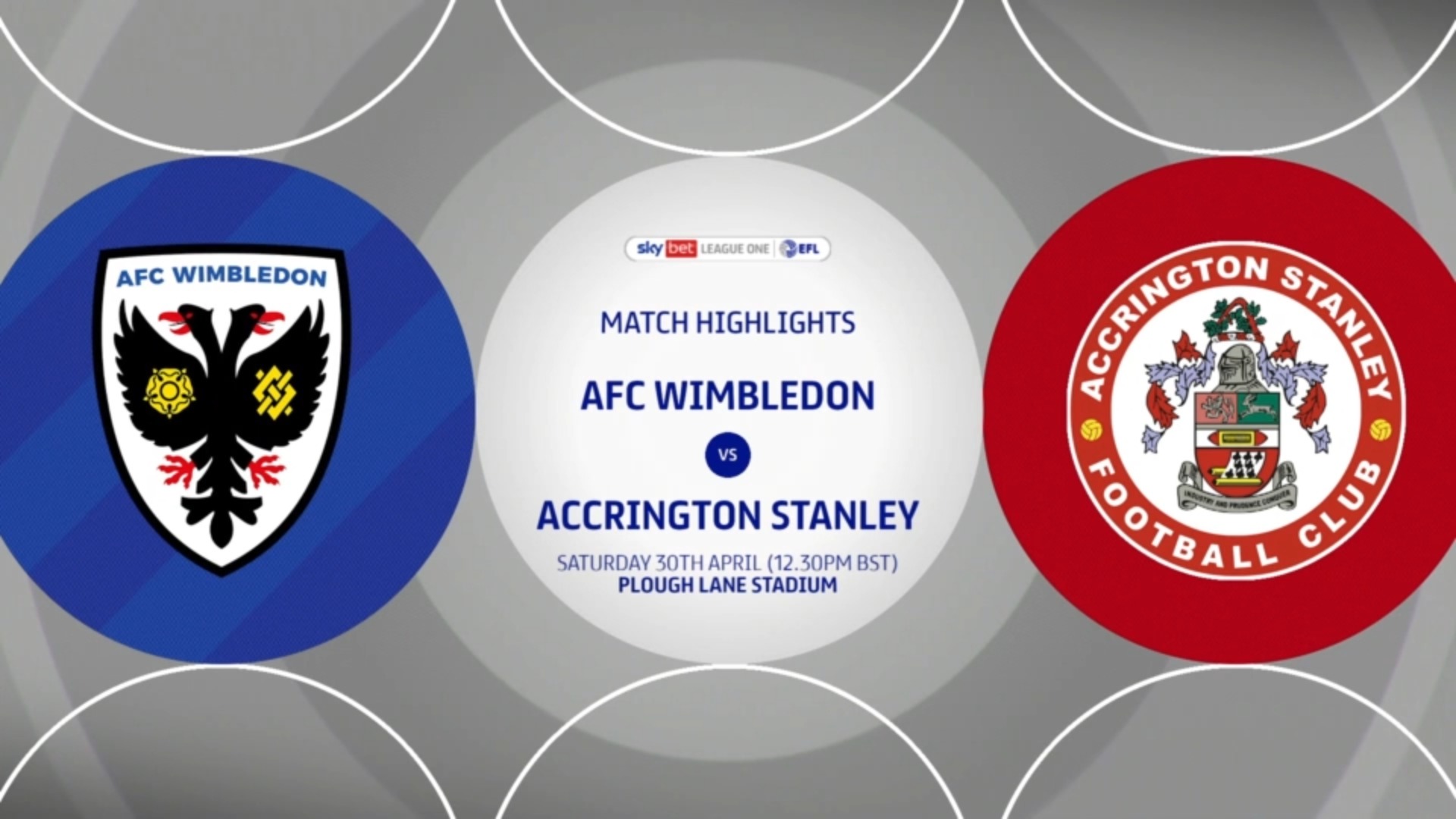 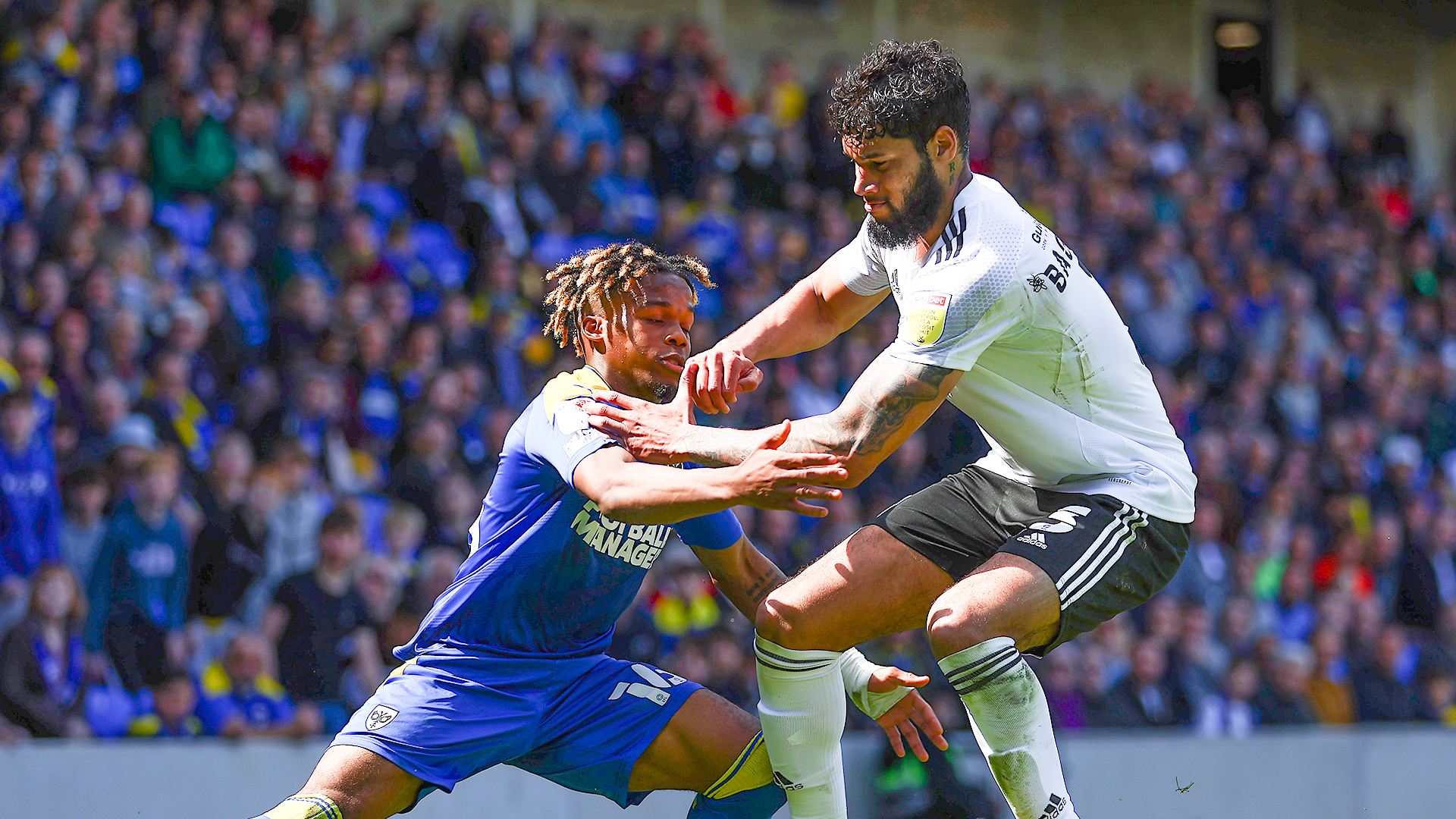