Accrington Stanley lost on penalties to Burton Albion in the first round of the Carabao Cup.

The score was 1-1 at full-time with debutant Cameron Burgess scoring from close range in the 82nd minute to level the scores and keeper Toby Savin pulling off a superb save in injury time to take the tie to spot kicks.

Joe Pritchard and Matt Butcher both had their penalties saved by Ben Garratt while Mo Sangare and Dion Charles scored – but the Brewers were clinical with their spot kicks.

There were four debutants for Stanley at the Pirelli Stadium with Burgess, Butcher, Ryan Cassidy and Tom Allan all getting the nod to start.

Defender Ross Sykes was captain for the game with youngster Savin in goal for the Reds.

Stanley, lining up in a 3-5-2 formation, had their first chance on 19 minutes when Pritchard wasn’t far off with a long-range effort.

At the other end, Burton’s prolific striker Lucas Akins also had a go from distance and it was just over the bar.

The Brewers opened the scoring on 32 minutes when Joe Powell fed Akins in the area and he cut inside and curled the ball into the far corner of the net past Savin.

Akins could have had a second a minute later after a quick breakaway but his effort was blocked by the Reds defence.

Stanley grew into the game with Charles lively up front but they couldn’t find an equaliser before the break.

Burton created two early chances after the re-start, both blocked, as they looked for a second while Butcher unleashed a fierce effort which was just wide for the Reds on 51 minutes.

Burton forced a succession of corners with Brayford rifling an effort just over.

Midfielder Sangare came on in the 65th minute for his Stanley debut as John Coleman’s men looked to get back on level terms but it was Savin who made the next save, diving low to keep out a header from Kane Hemmings.

Stanley equalised on 82 minutes when Callum Johnson worked hard on the right wing and played the ball into the box to Charles. The striker fired goalwards, Burton didn’t deal with it and Burgess was there at close range to fire home on his debut.

Teenage striker Kevin Spinelli came on for his professional debut for the Reds for the final few minutes.

Then Savin was the hero in injury time, pulling off a stunning save to keep out a Powell strike to send the game to penalties, but unfortunately it was fellow League One side Burton who ran out winners. 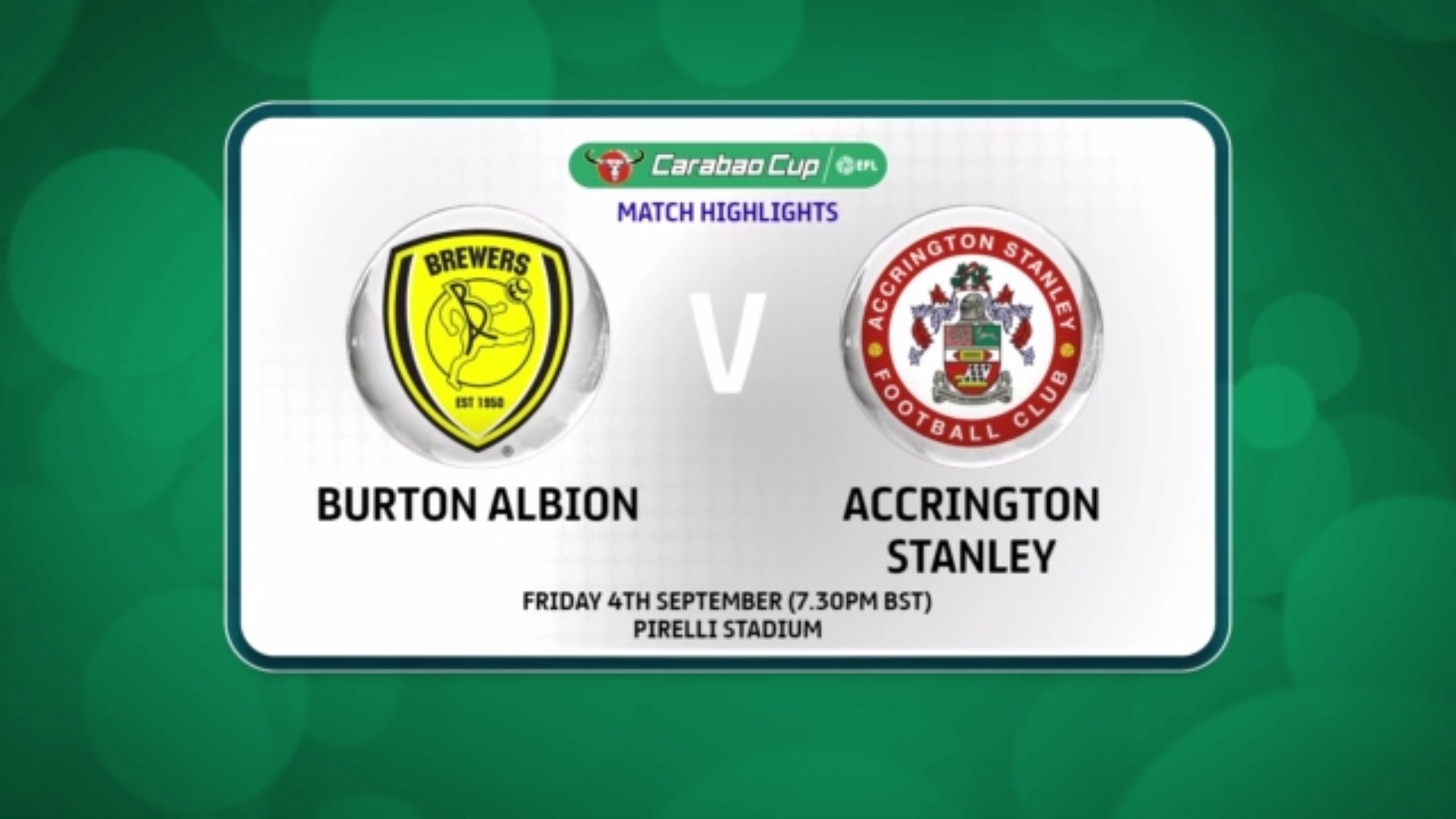 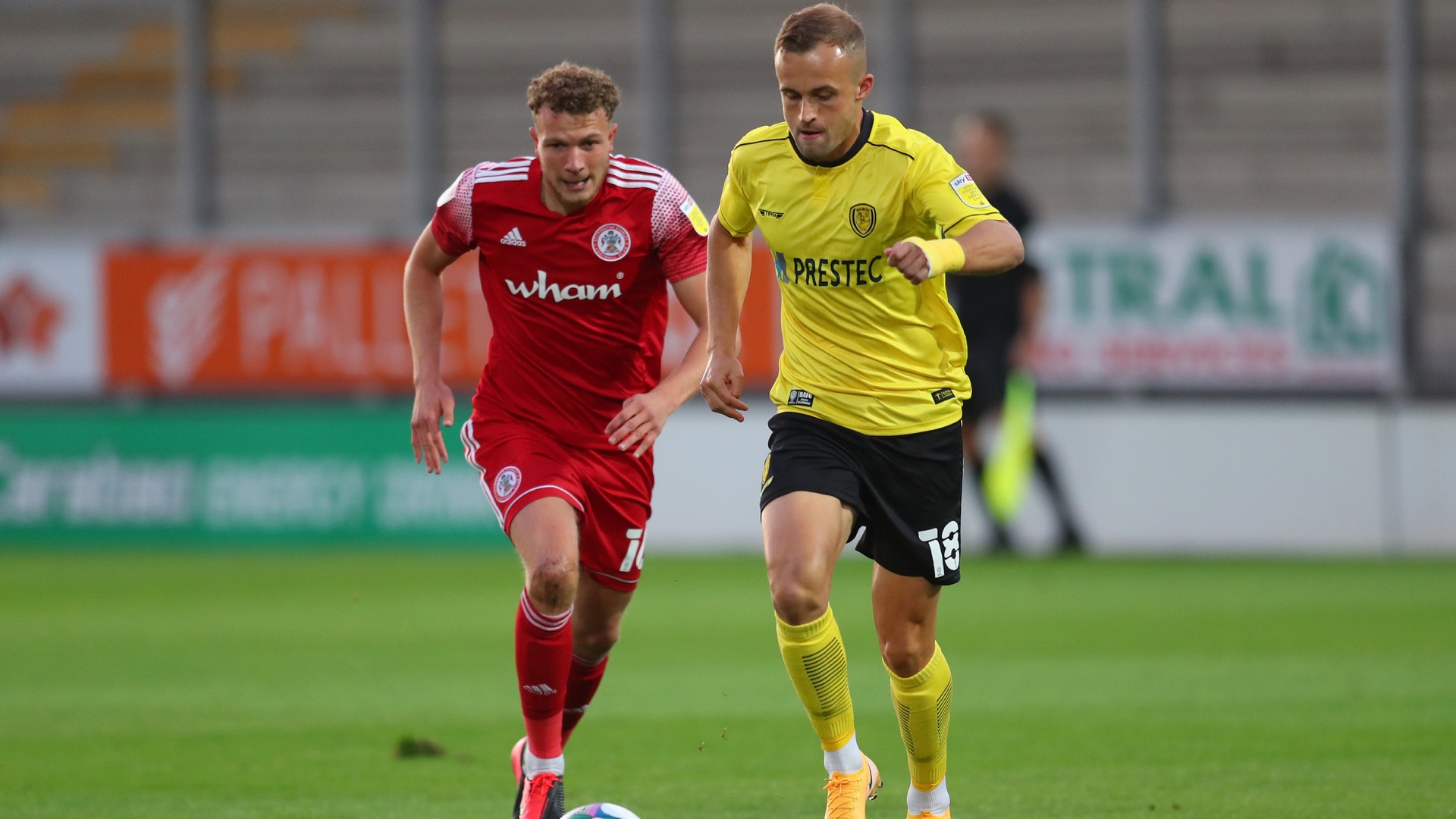