Watford loan signing Ryan Cassidy scored a double with Cameron Burgess and Dion Charles grabbing the others in a one-sided game against a Leeds Under 21 side, which was made up of teenagers.

The Reds were off the mark in the fifth minute, goalkeeper Cooper Skerry tried to clear the ball to defender Harvey Sutcliffe but he could only steer it to Chelsea loan winger Uwakwe who had the easy task of stroking the ball into the empty net – a dream start to his Stanley debut.

Summer signing Burgess made it two in two games on 14 minutes, getting the ball 20 yards out, going on a run and firing into the bottom corner of the net.

2-0 down and there was another blow for Leeds when goalkeeper Skerry came off injured on 16 minutes, replaced by Harry Christy.

And Christy’s first job was to save an effort from Charles who turned and fired at the keeper from close range.

Uwakwe added number three on 22 minutes when Mo Sangare charged forward, passed across the box to the 20-year-old and his shot went in off the post.

Number four was an assist from Cassidy whose tidy pass allowed Charles to run onto the ball and he slid it home on 30 minutes.

It was five on 38 minutes when Uwakwe turned provider, playing a looping ball into the area which Watford loan striker Cassidy headed home – his first goal for the Reds.

Kevin Spinelli and Stephen Sama came on at the break for Stanley and it was six on 55 minutes when an Uwakwe corner was flicked goalwards by Ross Sykes and Cassidy was there to help the ball over the line.

Midfielder Tom Scully came on for his Stanley debut on the hour mark and Spinelli forced a good save out of Christy as they looked for a seventh.

It came via star of the show Uwakwe on 72 minutes. He raced down the wing, made space for himself in the area and his strike took a deflection for a debut hat-trick to complete the scoring.

The two other sides in Group G are Blackpool and Barrow. 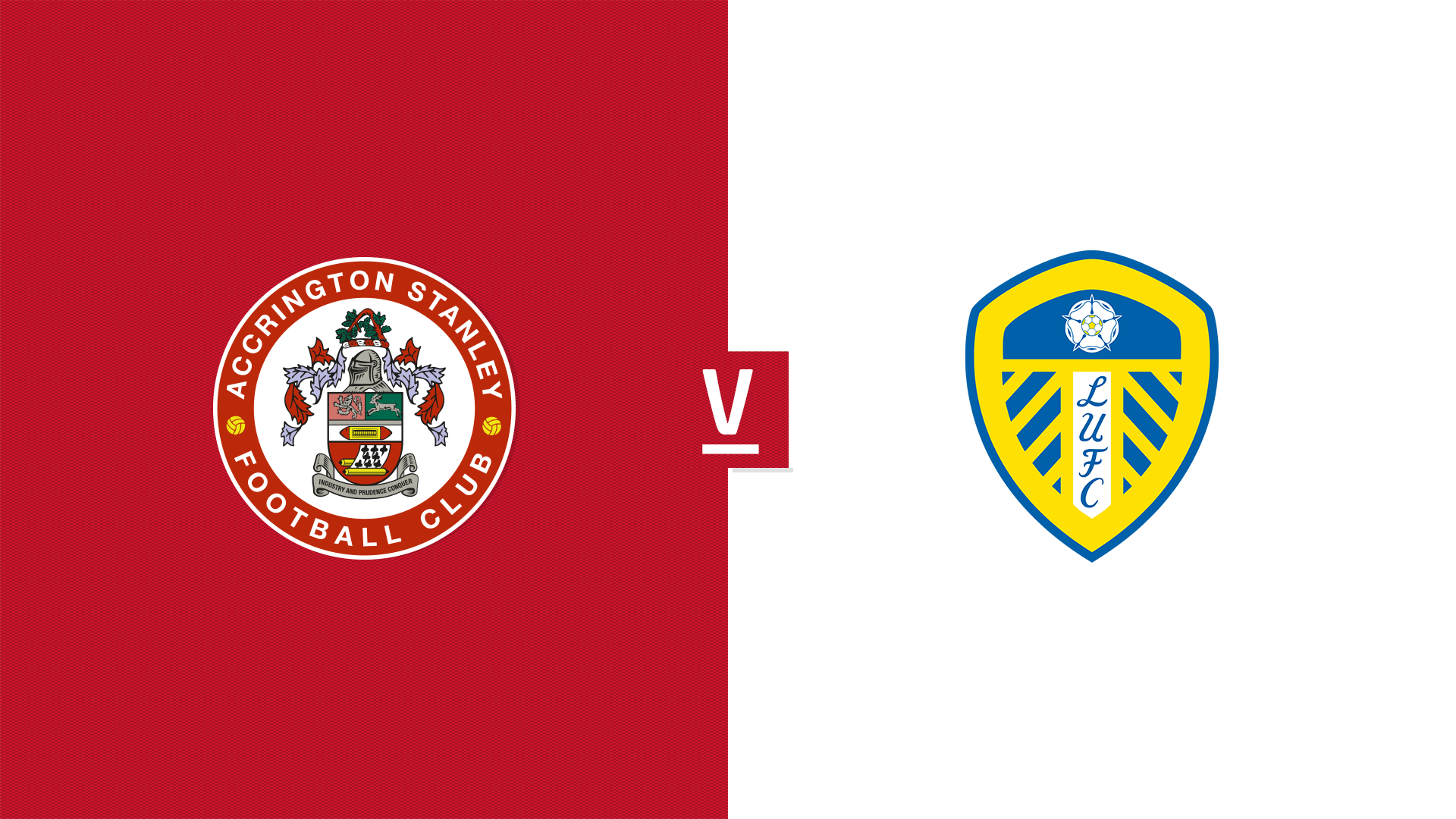 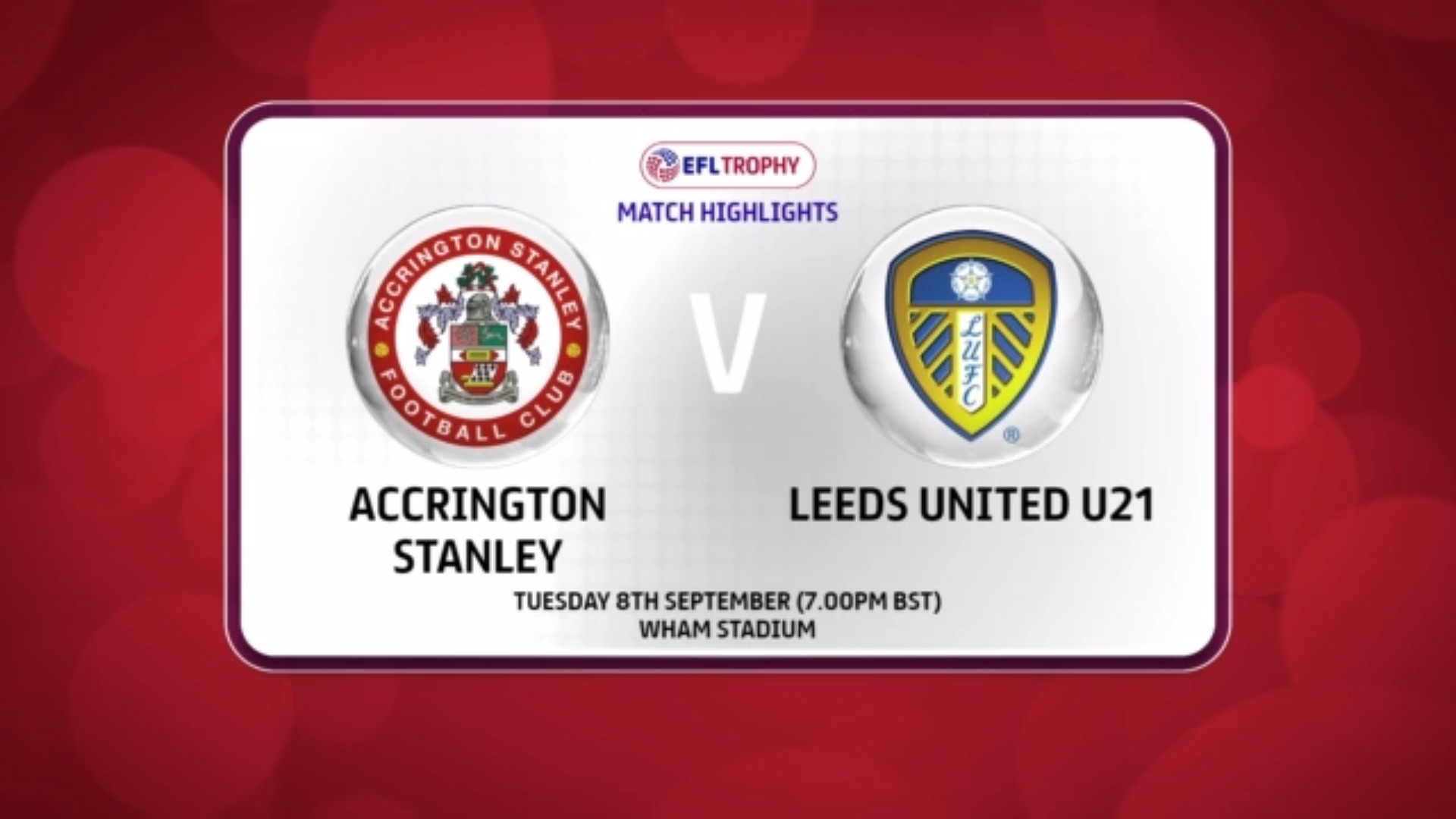 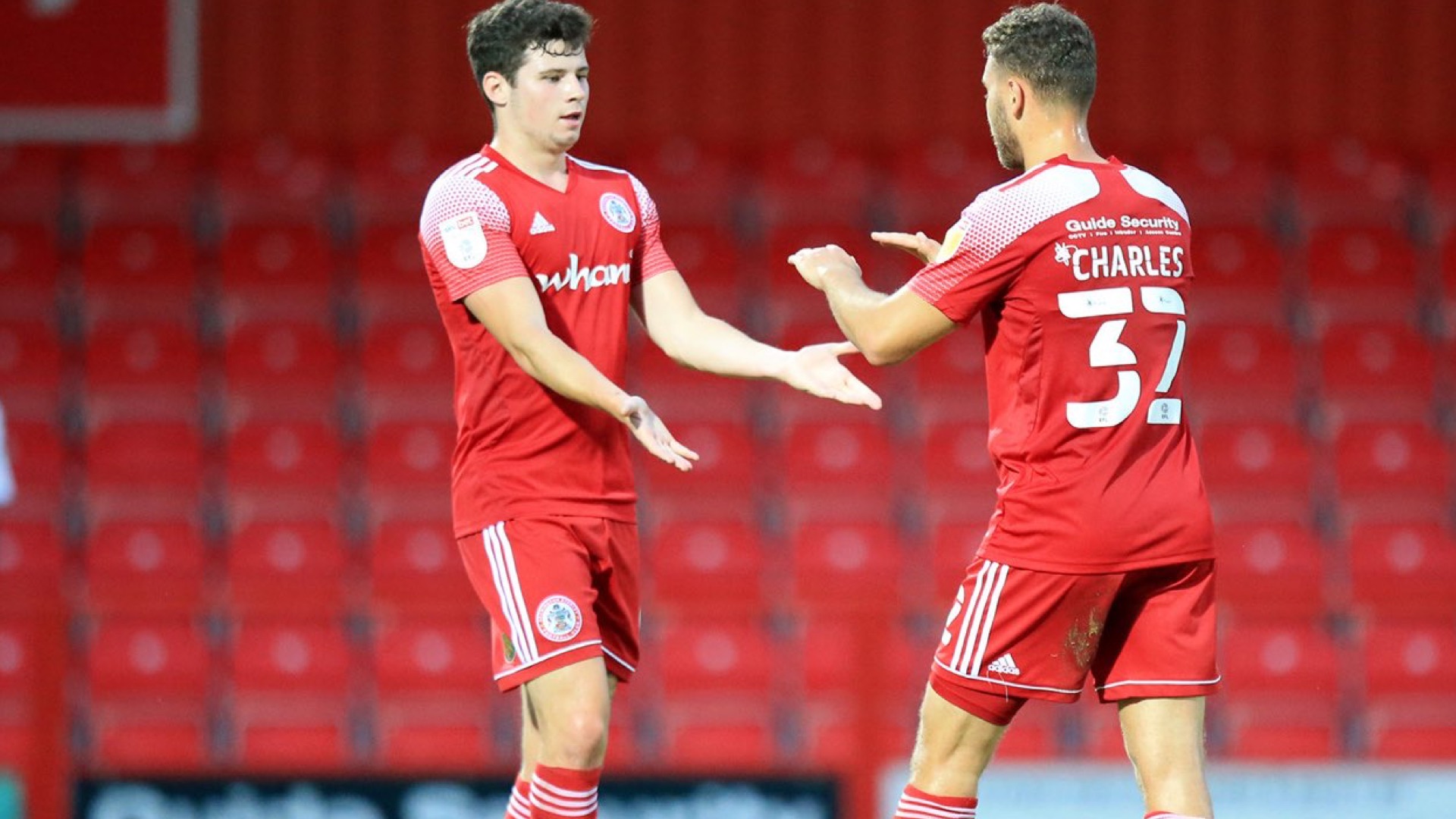