Matt Butcher and Colby Bishop particularly had great opportunities before the break which Stanley couldn’t capitalise on.

However, the Reds did also need a couple of superb saves from young keeper Toby Savin before the unbeaten Tractorboys sealed victory after the break.

John Coleman gave Michael Nottingham the nod for his first start in the right wing back slot and he performed well on his full debut.

The Reds started well with Joe Pritchard having the first shot from distance which was narrowly wide on just two minutes.

Savin then pulled off a fantastic save on 13 minutes after Freddie Sears had run clean through and, at the other end, Bishop’s flick sent Matt Butcher clear but his final shot was easy for keeper Tomas Holy.

A home defensive mix-up almost gifted Stanley the opener on 18 minutes. Holy was caught out of goal, the ball bounced kindly to Bishop around 20 yards out and he had an empty net to fire at but couldn’t hit the target.

A Tariq Uwakwe free kick was then superbly tipped around the post by Holy while Pritchard fired narrowly wide from distance as the Reds pressed for the opener.

Ipswich were always a threat though and Savin did fantastically well to keep out a Sears strike on 29 minutes from just four yards out after the ball had bobbled around the area.

Stanley continued to dominate the chances created as Seamus Conneely fired just over the bar from distance on 39 minutes while Pritchard and Butcher also tried their luck from far out.

Ipswich came out stronger after the break and Teddy Bishop wasn’t far off with a 40 yard strike as they enjoyed probably their best spell of the game.

And in this they took the lead, Gwion Edwards getting the ball somewhat fortunately through the legs of Cameron Burgess on 55 minutes and he fired into the bottom corner of the net – his fifth goal of the season.

Stanley responded with a spell of pressure and Conneely’s shot was palmed away by keeper Holy on 66 minutes as they looked for an equaliser.

However, Ipswich made the game safe when they doubled the lead on 71 minutes. A misplaced pass out of defence was pounced on by Alan Judge who found Sears in the area and he chipped the ball over Savin. 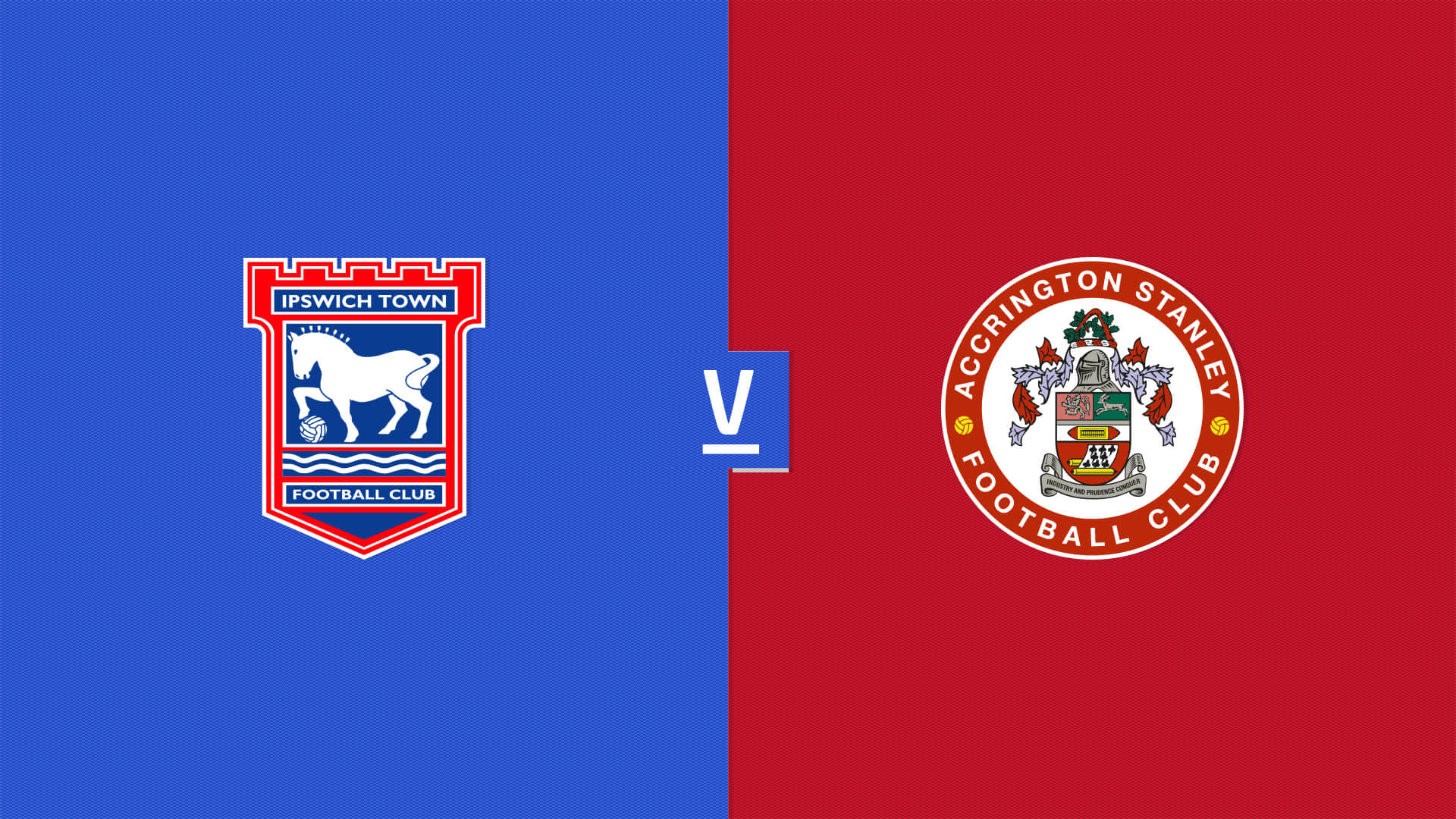 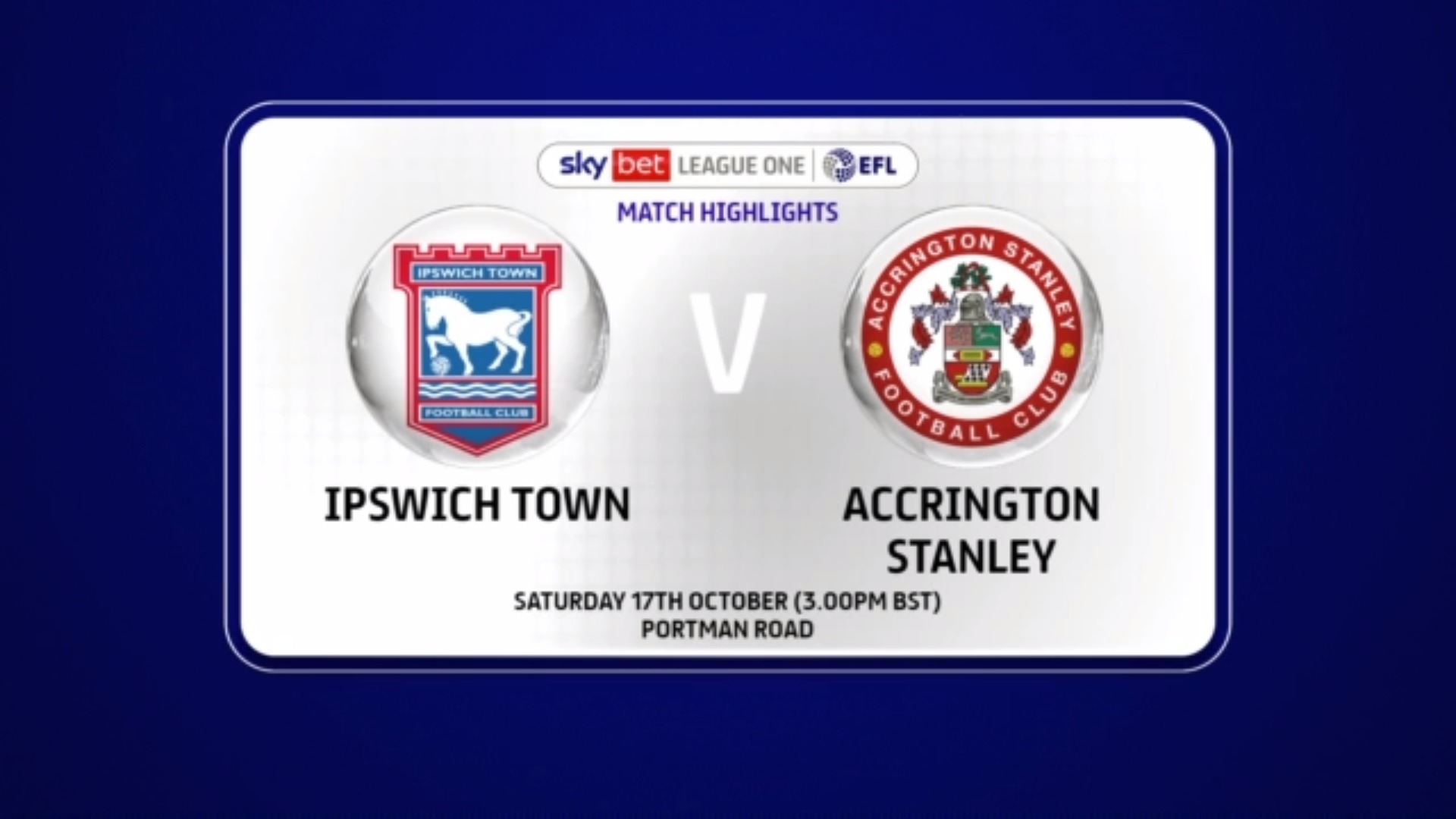 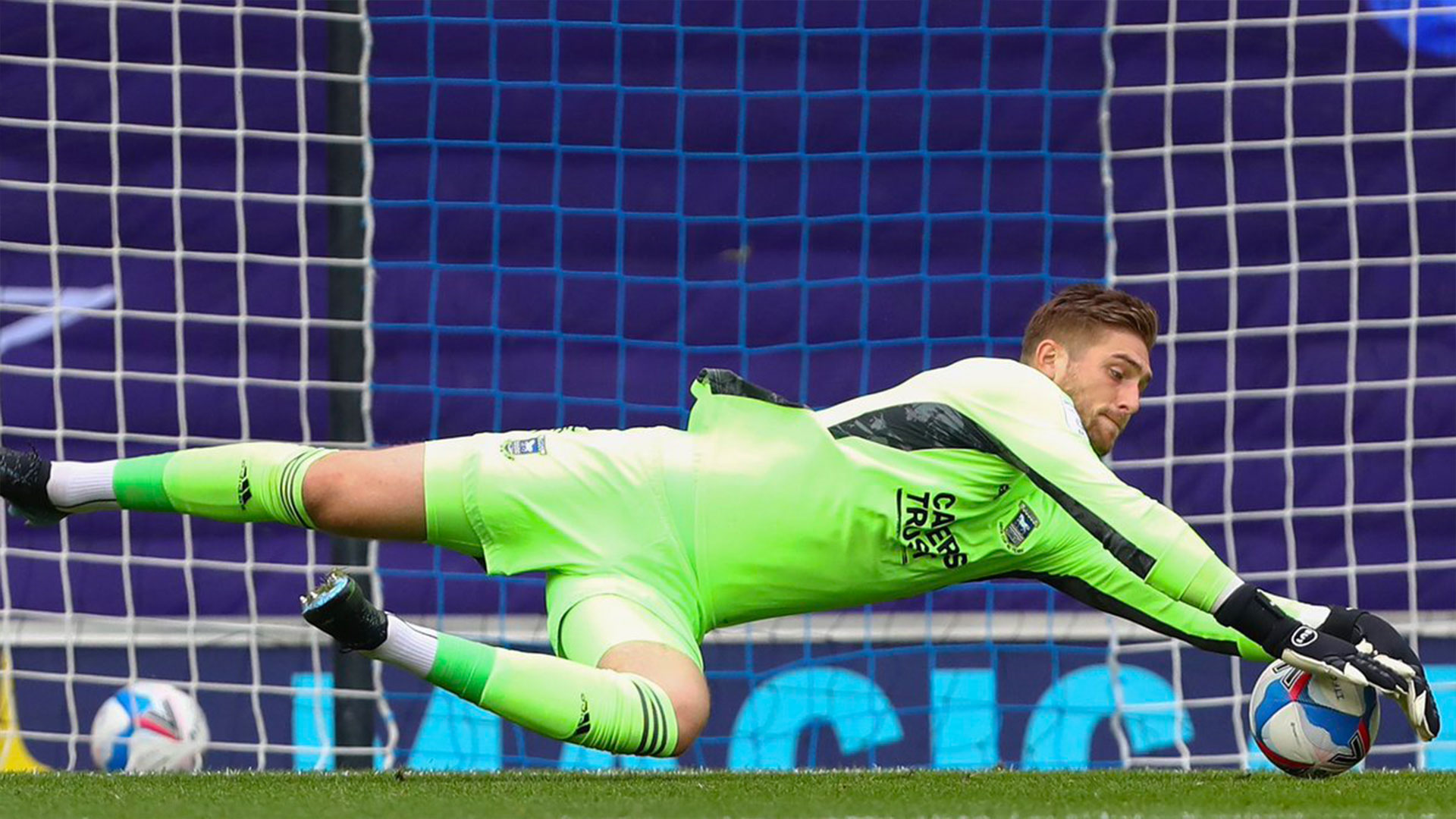