Dion Charles scored the only goal of the game as Accrington Stanley celebrated victory over Lancashire rivals Fleetwood.

Charles had sat out a three-game ban after a sending off against Oxford but came back to head home his third goal of the season on 73 minutes.

Stanley were grateful though to keeper Toby Savin who made a number of superb saves to keep out Joey Barton’s side.

Fleetwood started with pace but, for all their possession in the early stages, didn’t test Savin.

The first save Savin had to make was on 18 minutes, Barrie McKay having a shot from outside the area which the stopper tipped around the post.

McKay had another effort blocked by Mark Hughes after the Reds had lost the ball in midfield and dangerman McKay had yet another chance on 23 minutes, outwitting the Stanley defence and his shot from an angle was pushed away by Savin.

Fleetwood’s Danny Andrew tried an acrobatic effort after Savin punched out a cross but, thankfully for the Reds, it was well wide.

Stanley grew into the game and enjoyed a spell of pressure just before half-time as Cameron Burgess tried his luck from distance but it was over the bar while a Joe Pritchard free kick on 44 minutes skimmed through the area but Charles could only fire the ball over the bar from eight yards out.

At the end of the half, Savin had to push over a McKay strike as it finished goalless.

John Coleman made a substitution at half-time with Tariq Uwakwe off and Sean McConville on for his first appearance of the season since suffering an Achilles injury on New Year’s Day.

Matt Butcher had the next big chance on 49 minutes, his long range effort just wide of the post.

Fleetwood were a danger though and Paddy Madden broke with pace with the legs of Savin keeping out a Callum Camps strike on the hour mark.

On 62 minutes, the ball in from Wes Burns was challenged at the near post by Savin and Madden and it rolled across the goalline with Ross Sykes clearing the ball off the line.

As the ball went from end to end, Pritchard wasn’t far off with a shot from distance on 68 minutes with the game was finely balanced.

Butcher had an effort from close range blocked and then, on 73 minutes, a long Michael Nottingham throw caused chaos in the area.

Colby Bishop was denied by Jayson Leutwiler, it came back to him and Bishop put the ball back in and it looped up for Charles to head home his third goal of the season.

Stanley could have had a second minutes later as McConville’s corner caused chaos in the area and ended with a Bishop header four yards out frantically cleared by the Cod Army defence.

Fleetwood were still in it, Andrew narrowly off target while, at the other end, Bishop’s header was inches over the bar.

Former Red Sam Finley came on for Fleetwood with eight minutes to go and they did press but thankfully couldn’t find the equaliser. 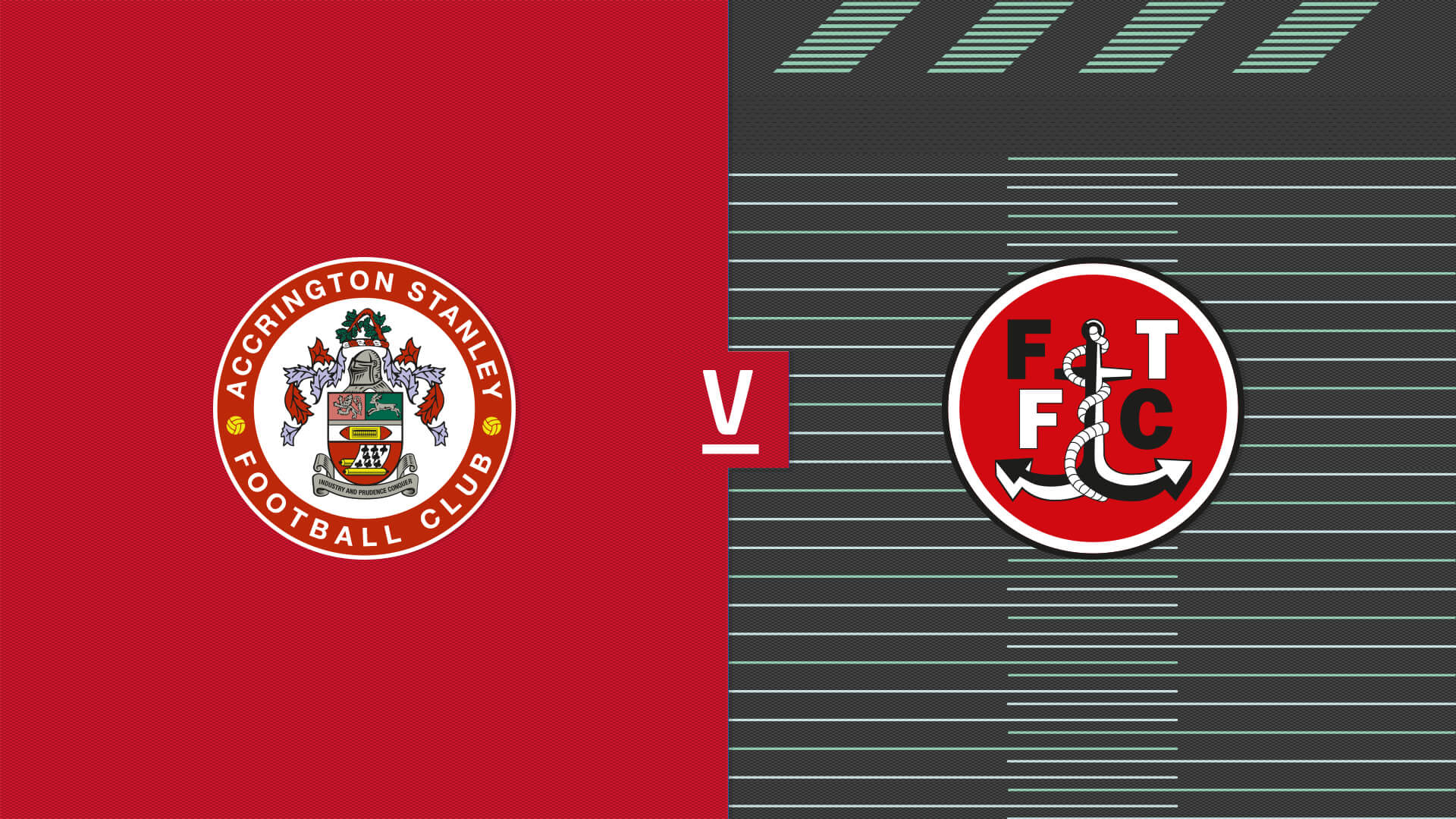 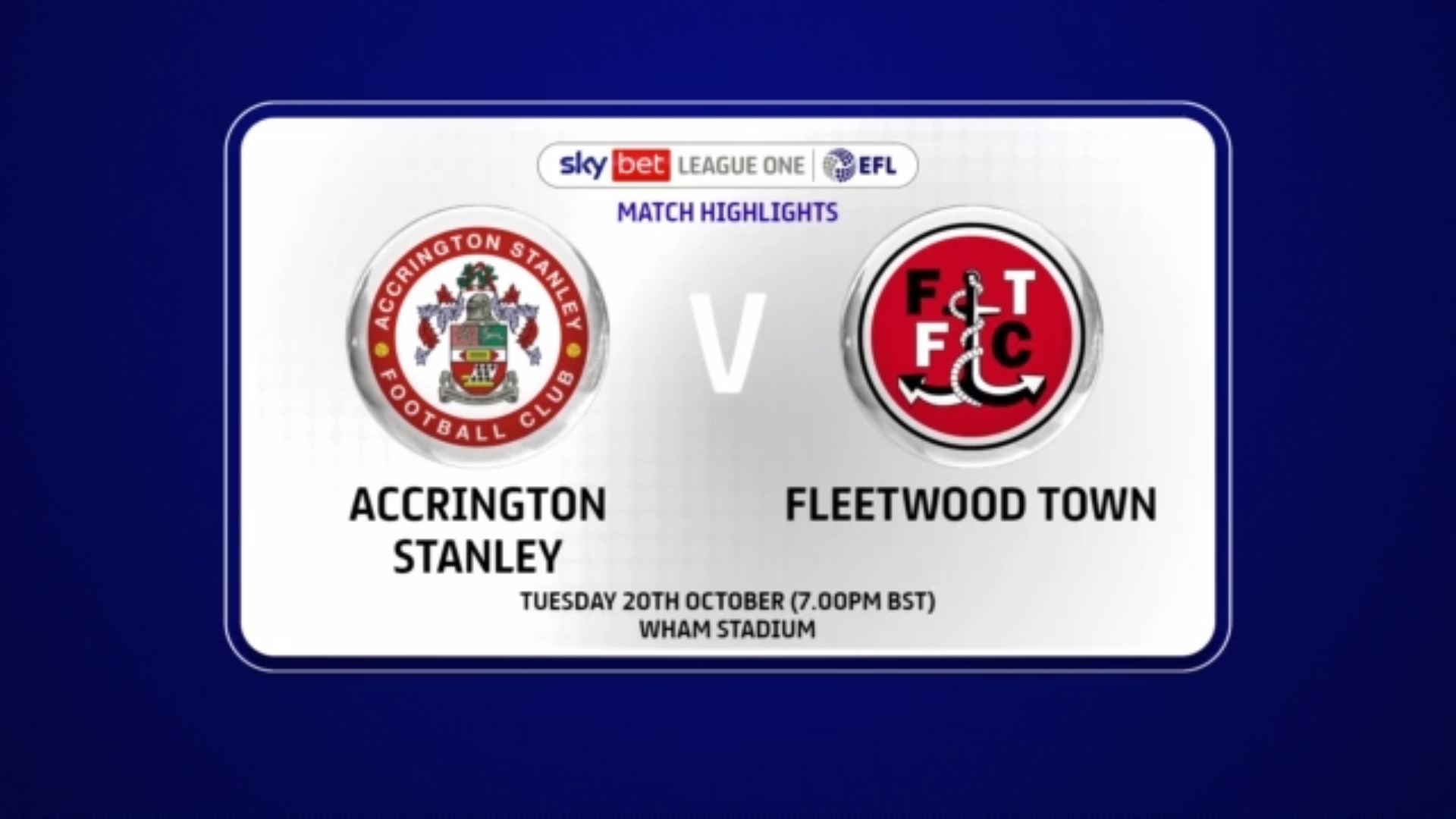 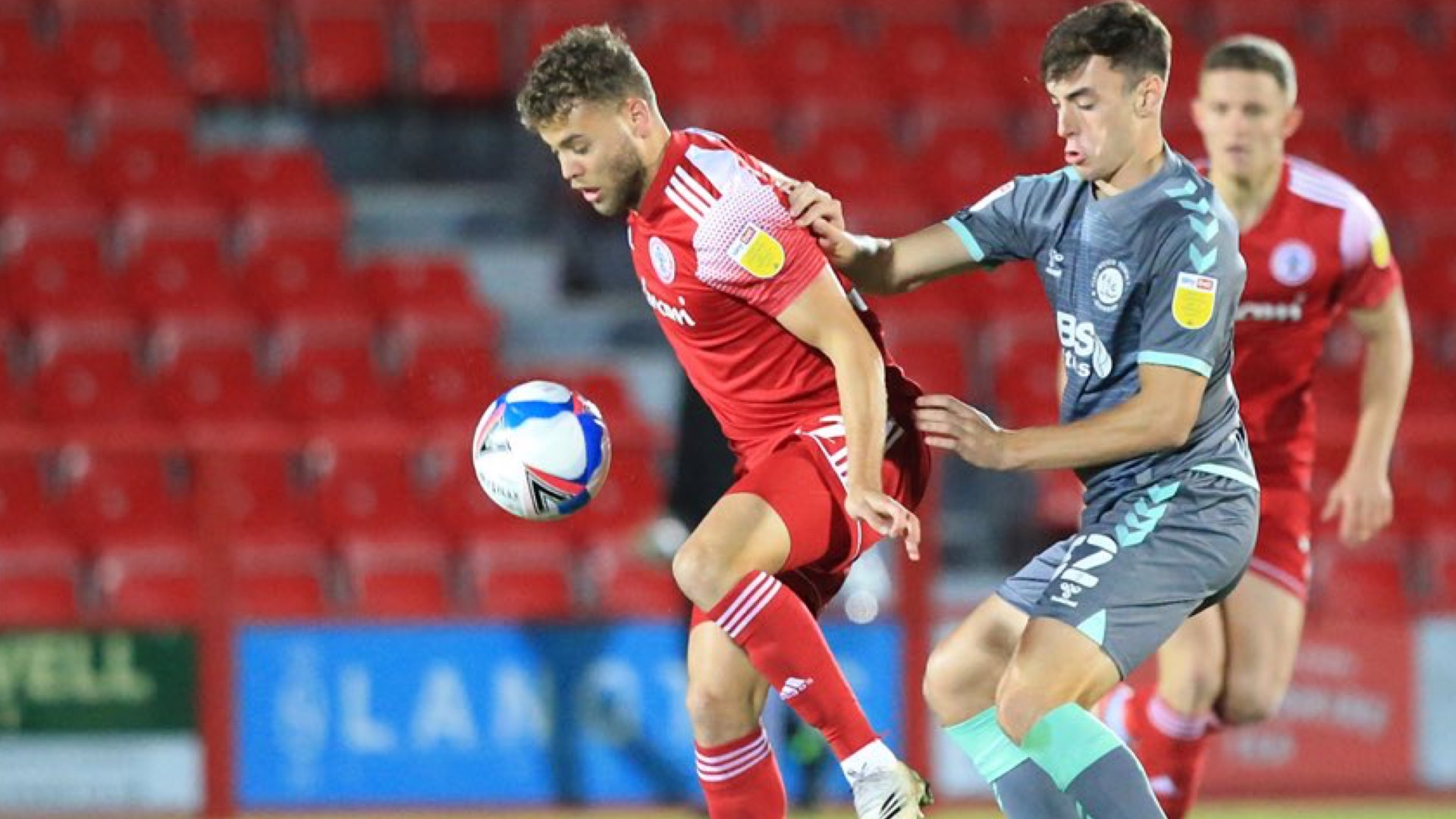