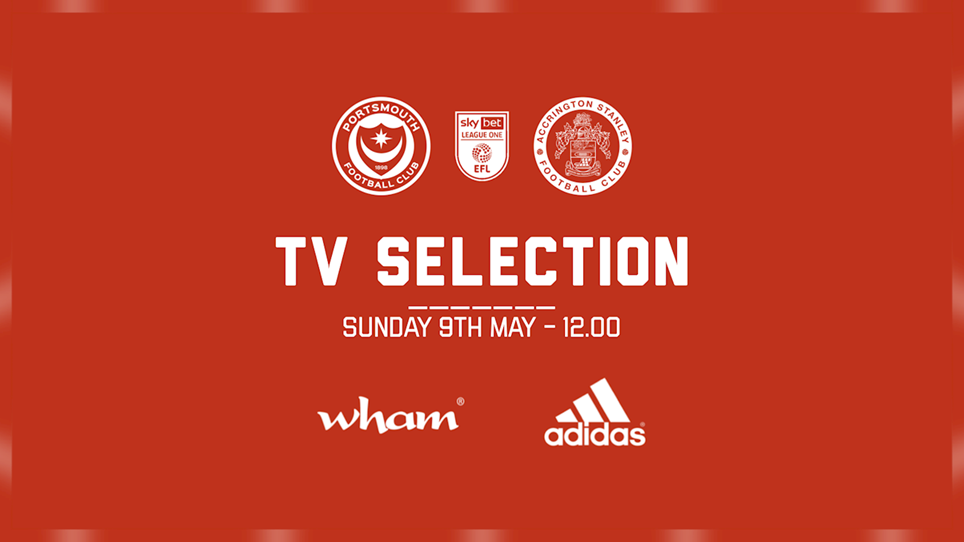 
Accrington Stanley's Sky Bet League One fixture with Portsmouth on Sunday 9th May has been selected for live coverage on Sky Sports.

Accrington Stanley celebrated their best finish since their return to the EFL in 2006 with a 1-0 win over Portsmouth, which ended Pompey's Play-Off hopes.

On the final day of the season, it was Burnley loan midfielder Adam Phillips who broke Portsmouth hearts but helped Stanley complete their League One season in 11th place, in a Covid-hit campaign.

Manager John Coleman knows there is plenty to build on next season if he can keep the bulk of the squad together and the performance at Fratton Park, especially of young keeper Toby Savin, will have boosted this, looking ahead to the 2021/22 campaign.

Captain Seamus Conneely and Joe Pritchard missed out through injury on the final day as Coleman named the same starting XI which drew 1-1 with Charlton.

Savin was called into action early on but, in the first 15 minutes, it was pretty routine saves for the Reds goalie.

Stanley grew into the game and took the lead on 23 minutes when Harvey Rodgers found Phillips in the area and he rifled the ball into the net. It was his 12th goal of the season and second for the Reds after arriving in January following a spell at Morecambe.

Phillips had another go from a free kick on 28 minutes but Pompey keeper Craig MacGillivray got down well to push it out.

Stanley continued to ask questions, putting some dangerous balls into the box, as Pompey struggled to test Savin.

At the end of the half, Ronan Curtis whizzed the ball across the area and it just needed a touch but thankfully for the Reds no one was there.

In injury time in first half, Sean McConville’s superb free kick found Colby Bishop and his thumping header gave MacGillivray no chance but the flag was up for a narrow off-side.

Pompey started pressing after the break and Curtis’s long range effort was superbly tipped around the post by Savin while the keeper was quick off his line to keep out top scorer John Marquis.

Portsmouth made a triple substitution just before the hour mark and Savin was the next keeper in action, denying one of the changes George Byers.

Tom Scully came on for Stanley on 65 minutes but, while Pompey pressed around the box, the Reds defence was strong, Savin denying Charlie Daniels in the final ten minutes. The 20-year-old keeper, who won the Sky Bet Man of the Match, also kept out a Curtis free kick as time ran out for Portsmouth.

It was a superb final day show from the Reds as they celebrated their highest finish since 1958.


Accrington Stanley's Sky Bet League One fixture with Portsmouth on Sunday 9th May has been selected for live coverage on Sky Sports. 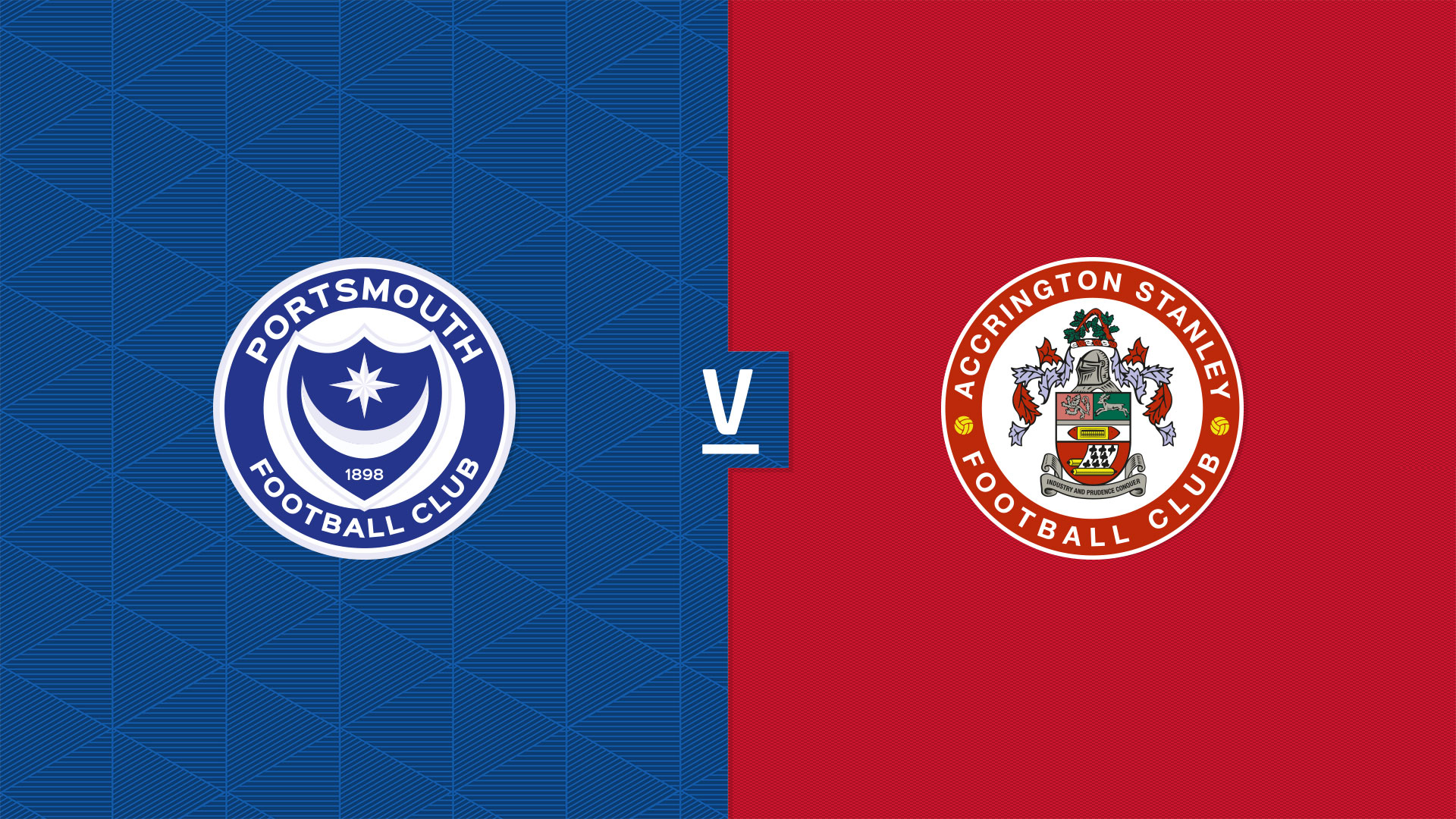 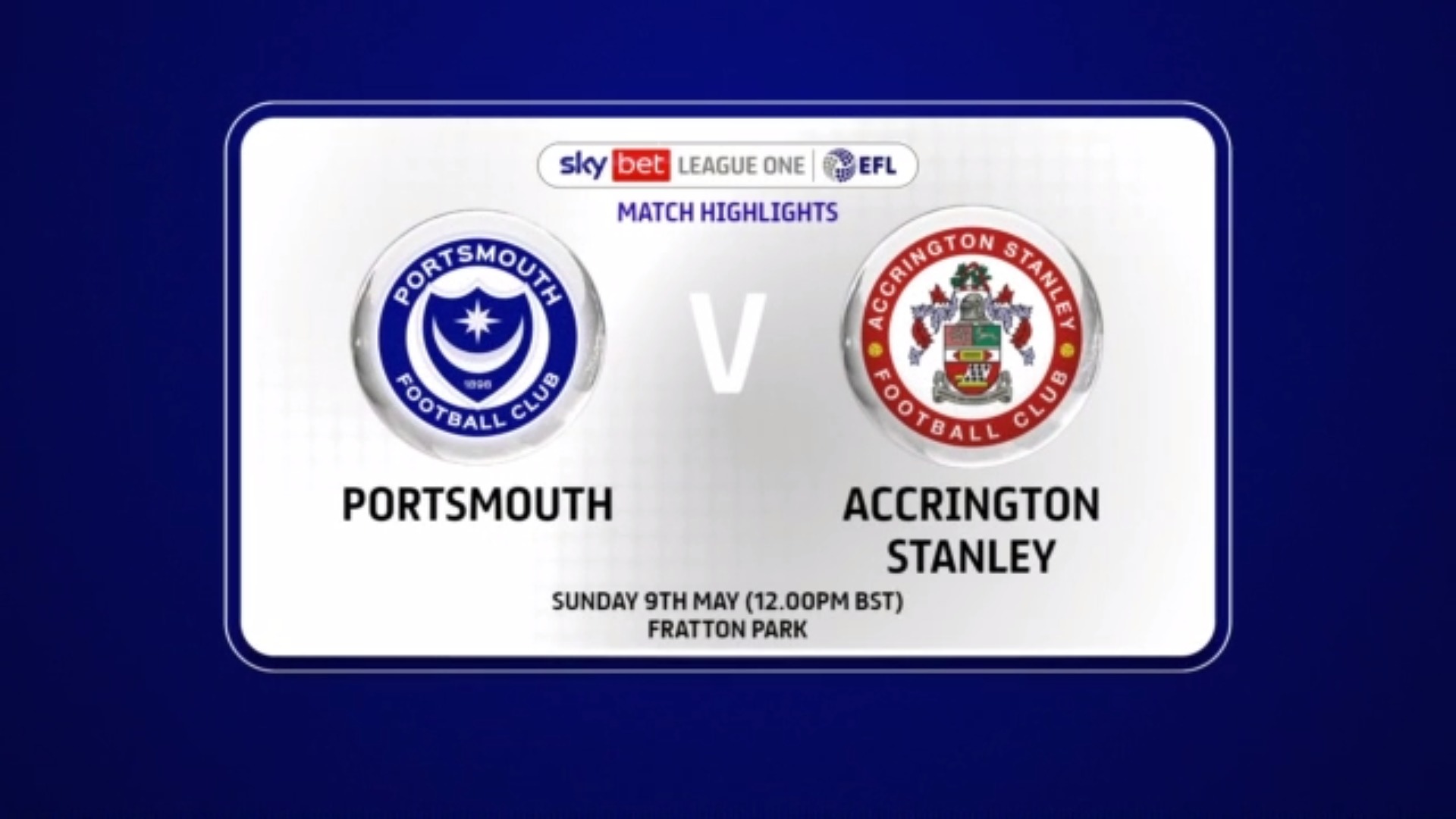 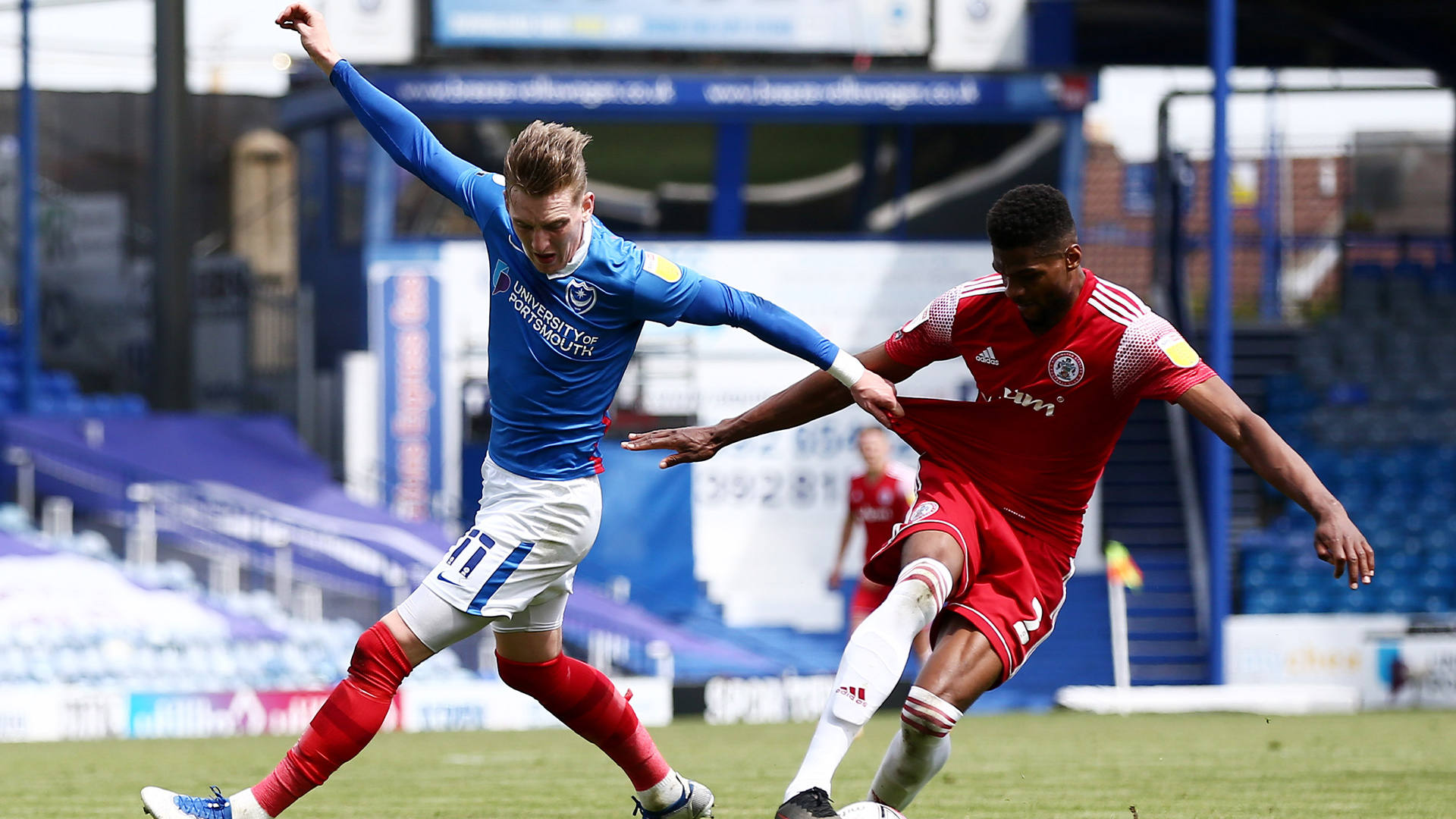