Accrington Stanley were knocked out of the Papa John’s Trophy at the last 16 stage with a 4-0 loss at League One leaders Lincoln City.

John Coleman made 10 changes from Friday’s win over Charlton but they were unable to make an impression with the Imps on top from the off.

In the opening minutes, Lincoln forward Brennan Johnson raced clear but the angle was too tight and he shot into the side netting.

Zack Elbouzedi fired over a cross from Anthony Scully and, in a quick breakaway on 25 minutes, Scully burst through with only keeper Toby Savin to beat but the Stanley keeper managed to get a leg to his shot and turned it wide.

Jorge Grant played a pacy ball across the goal and Savin again did well to deny Nottingham Forest loanee Johnson from close range and then dangerman Elbouzedi crashed a shot against the bar.

They opened the scoring on 31 minutes when Republic of Ireland Under 21 international Elbouzedi broke down the left, crossed to the far post to Grant who played the ball back into the danger area and it came to Elbouzedi and he fired past Savin.

They should have had another when Brennan ran clean through after getting the better of the Stanley defence but Savin was there once again to deny him.

Lincoln continued to press but, in injury time, Stanley had a great chance to equalise when Gary Roberts, on his second Stanley debut, found Zehn Mohammed in the area and his strike was just inches wide of the post.

After the restart, it was more of the same from Lincoln and they got their second on 53 minutes which came initially from Elbouzedi breaking from the Reds penalty area. Eventually the ball came to Liam Bridcutt who played a cross into the box and on loan Leeds United defender Robbie Gotts had a free header to double the score.

Matt Butcher, Joe Pritchard, Dion Charles and Colby Bishop all came on before the hour mark but the Imps continued to create chances, Grant firing wide from distance.

It was three on 62 minutes when Elbouzedi raced down the left wing and played the ball into the area where Johnson was waiting to stroke the ball home.

Michael Appleton’s side continued to have the chances – an Elbouzedi effort deflected well wide and Grant curled a shot just over the crossbar.

Scully wasted a couple of opportunities to add a fourth but Grant did in the 92nd minute after a mistake by Savin to complete the scoring. 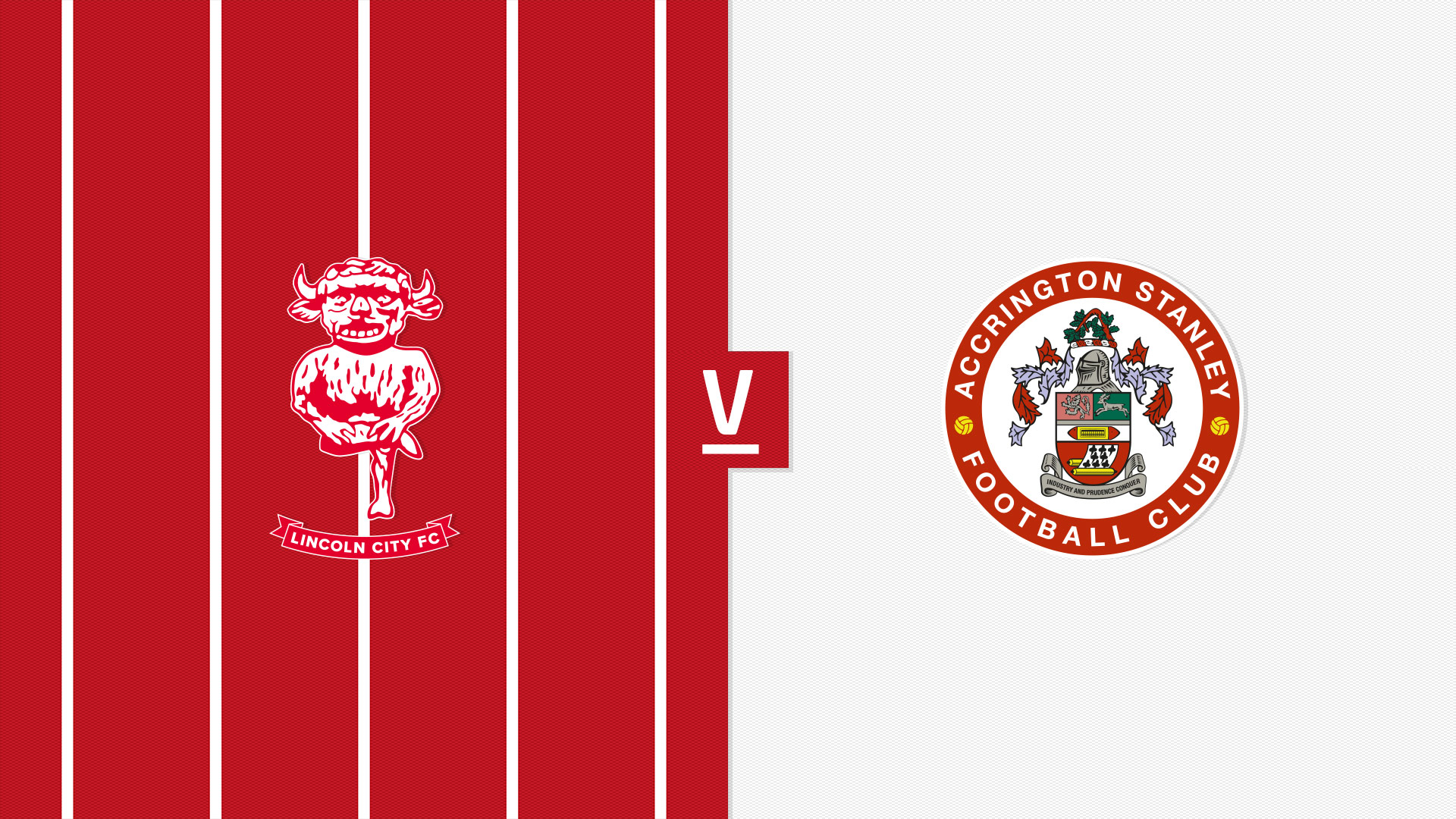 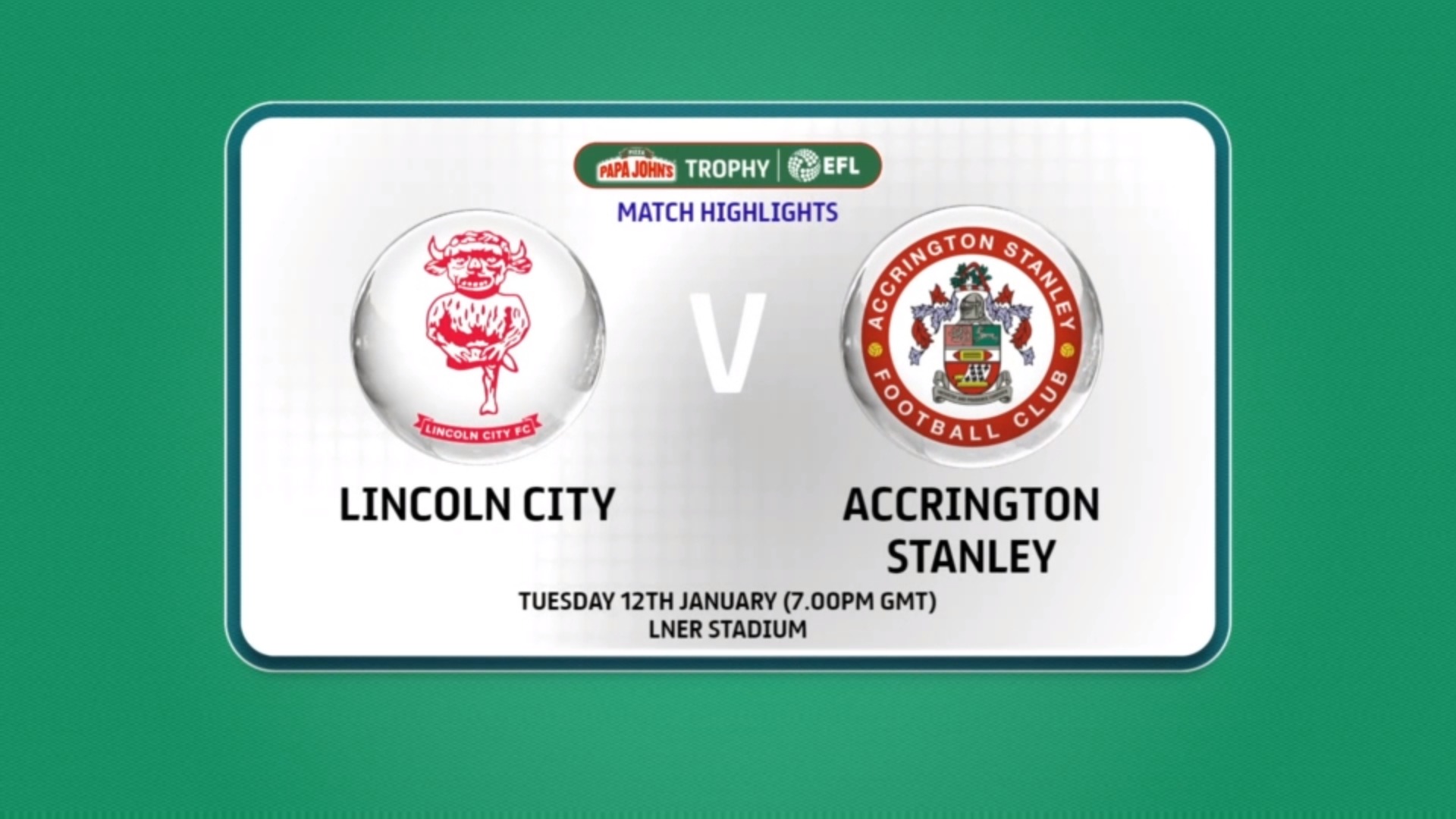 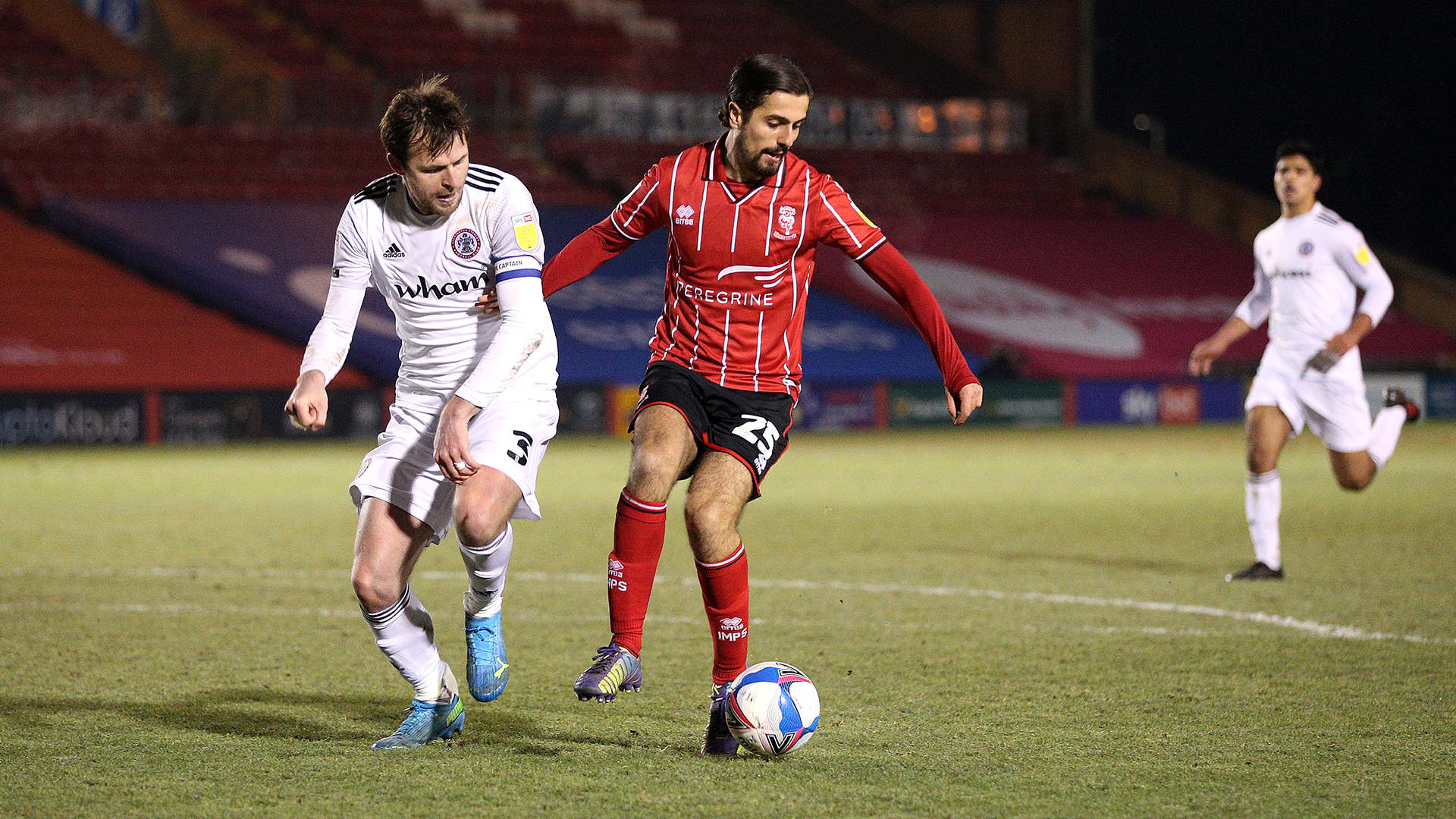