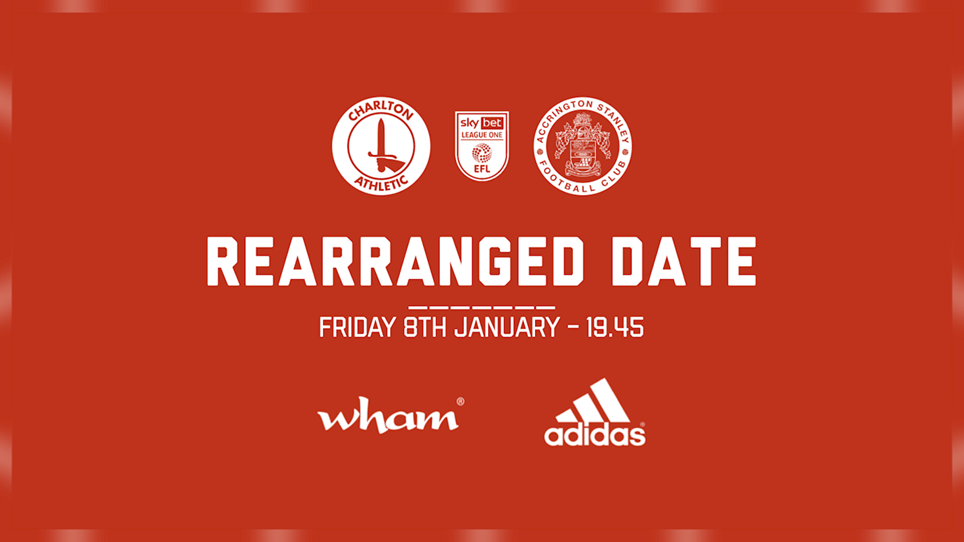 Colby Bishop scored a double as Accrington Stanley showed they hadn’t suffered from their three week lay-off as they moved into the top six live on Sky.

Bishop struck in both halves to take his tally to seven goals for the season as the Reds overcame promotion rivals Charlton – but it also needed some smart saves from Chelsea loan keeper Nathan Baxter to secure the three points.

John Coleman’s men hadn’t played since December 19th, a goalless draw with Blackpool, due to Covid in the opposition camps and then the weather meant Saturday’s home match with Portsmouth didn’t go ahead.

But they showed no rustiness as they moved into the top six with games in hand – and the in-form Reds now have just one defeat in their last 11 league games.

The visitors started well at The Valley with Bishop guiding an early header off target from a Sean McConville free kick while Stanley had a couple of long range efforts from Joe Pritchard and Matt Butcher.

Charlton grew into the game and Baxter had to be alert to keep out the Addicks new signing Liam Millar.

The Reds appealed for a penalty at one end as Bishop went down under a challenge but nothing was given by ref John Busby while Baxter pulled off another save from a tight angle at the other.

It was end-to-end with ex-Reds loan striker Paul Smyth almost getting the final touch in a goalmouth scramble while Stanley won a lot of free kicks around the box.

From one however, on 25 minutes, the Addicks broke and Jake Forster-Caskey forced a superb save from the Chelsea keeper from 18-yards out.

Pritchard had another couple of efforts saved by Amos while Butcher’s long range effort wasn’t far off the top corner of the net.

Stanley took the lead on 36 minutes when a long goal kick from Baxter wasn’t dealt with by defender Jason Pearce, his back header wasn’t strong enough, and Bishop nipped in to lob the ball over keeper Amos and ran on to help the ball over the line.

Charlton went straight down the other end from the re-start and Michael Nottingham blocked a shot from Alex Gilby to stop the home side levelling immediately.

Baxter then produced another strong save to keep out an Gilby fierce strike before the half-time whistle and then after it, Smyth forced another good save out of the Reds keeper.

It was Baxter in action again as he kept out half-time substitute Chuks Aneka’s dangerous cross while the stopper also denied Albie Morgan.

However Dion Charles had a great chance to make it two on 55 minutes, getting the ball in the box but his close range effort was deflected off-target.

Charlton then appealed for a spot kick but again the officials waved away the appeals.

Bishop doubled the Reds advantage on 67 minutes – McConville’s ball in found Pritchard and his short pass set up the Stanley striker who showed great footwork to make space for himself and he fired the ball low into the bottom corner of the net.

Stanley went on the hunt for a third while they kept it tight at the back as they celebrated another clean sheet and an important away win as they plan ahead for a busy January. 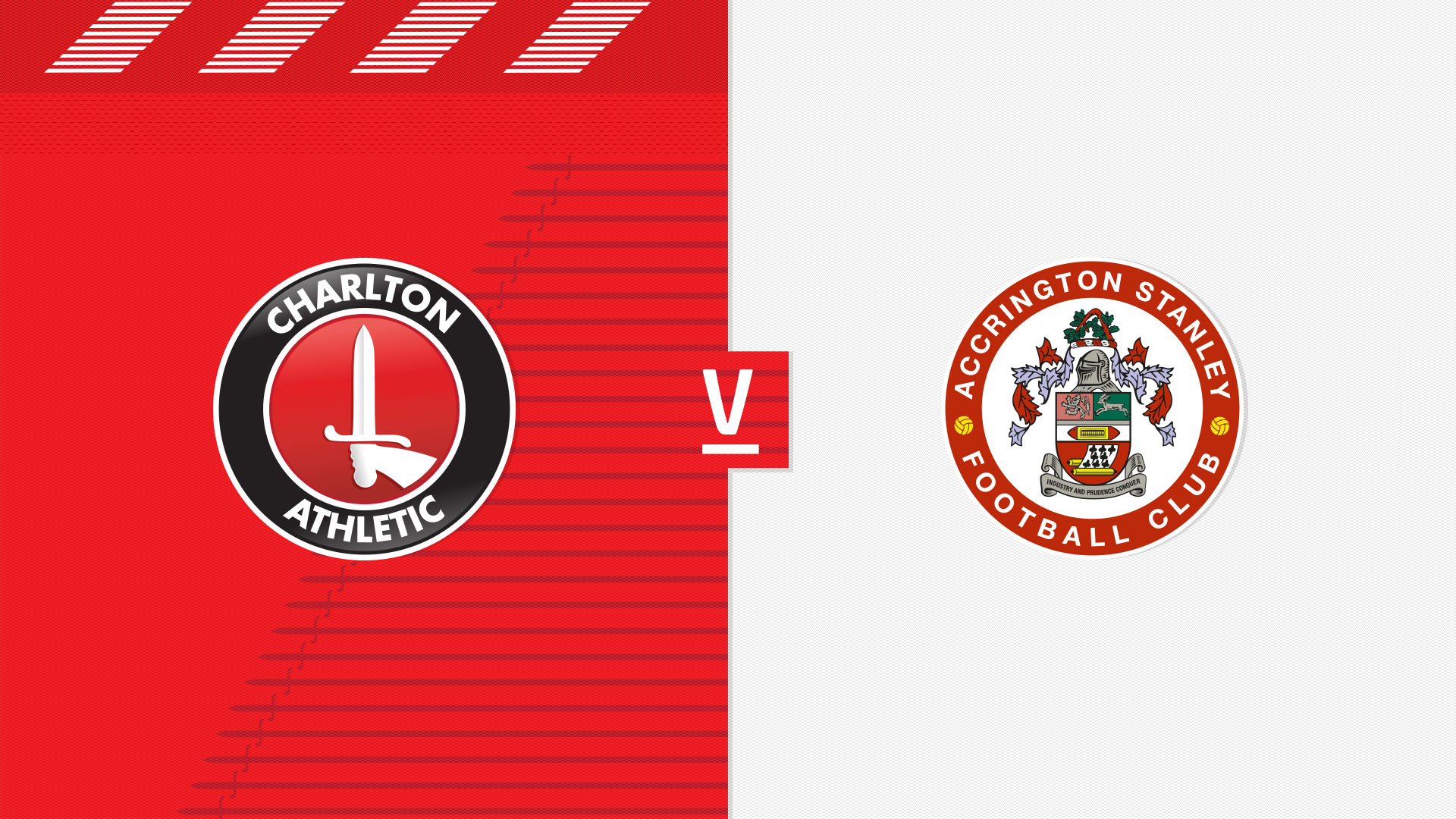 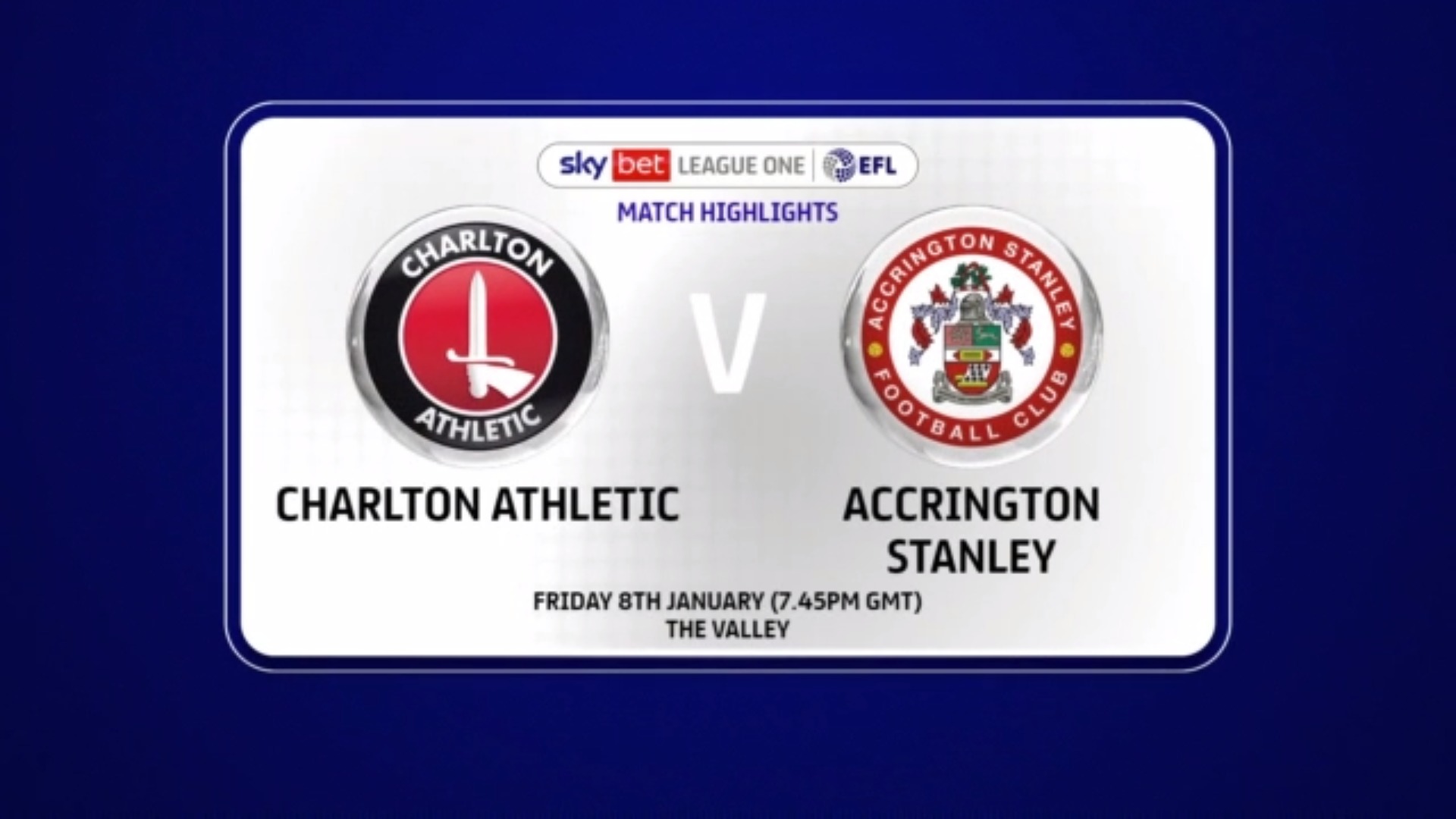 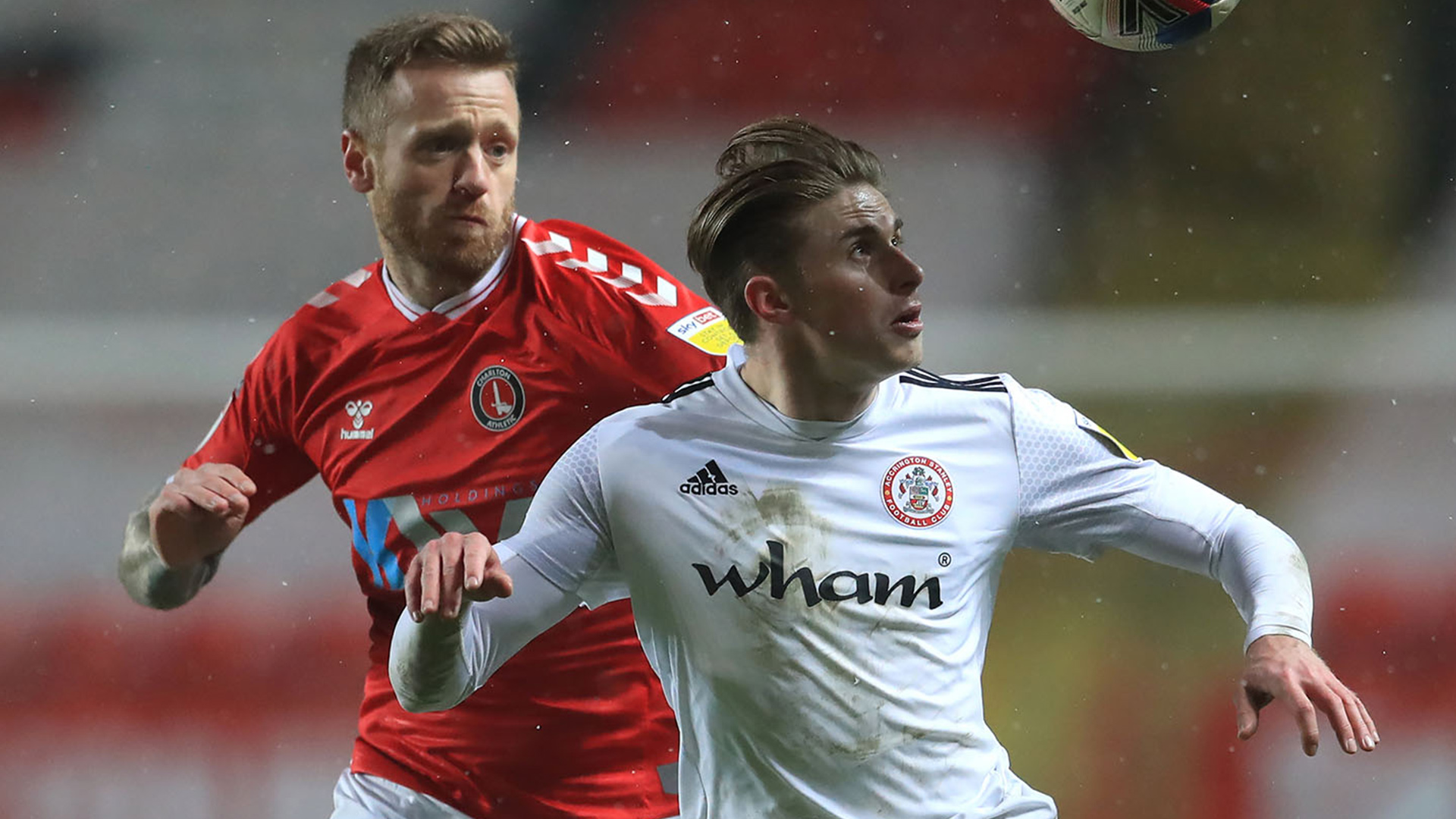