Accrington Stanley lost 1-0 to Gillingham as they dropped out of the Play-Off spots in League One.

Gills captain Kyle Dempsey scored the only goal of the game in injury time in the first half, curling the ball home from the edge of the area.

Michael Nottingham headed against the crossbar for the Reds, Colby Bishop forced a superb 90th minute save out of Jack Bonham and Stanley had strong appeals for a 94th minute penalty but nothing was given.

Ross Sykes came back into the defence for the injured Harvey Rodgers in the only change from the 2-0 win at Charlton, their last league encounter.

Gillingham had lost five of their previous six league encounters and were looking to get back on track while the in-form Reds had lost just once in their previous 11 league games.

Dion Charles forced the first save on five minutes, Bonham denying him at the near post.

Gillingham then broke quickly through Jordan Graham but Olly Lee, sliding in, couldn’t find the target and, on nine minutes, Alex MacDonald found space in the area and keeper Nathan Baxter denied him with his feet.

Former Burnley player MacDonald had a go from distance on 15 minutes and forced another save out of Chelsea loan stopper Baxter as the Gills forced the early pace.

Stanley had to make an early change when Matt Butcher suffered a facial injury in a challenge and he was replaced by Jon Russell on 17 minutes.

Gillingham were on top without testing Baxter but Colby Bishop did thread through Charles but Bonham came out quickly to clear the danger.

Captain Seamus Conneely rifled the ball just over the crossbar on 36 minutes while Cameron Burgess just couldn’t get on the end of a McConville free kick.

Gillingham took the lead in the first minute of added time when dangerman Graham played in a cross from the left, MacDonald played the ball back to Dempsey on the edge of the area and he curled the ball into the corner of the net.

Stanley came close to levelling on 48 minutes when McConville’s corner found Nottingham and his thumping header crashed against the crossbar and was cleared.

Burgess headed another McConville corner just over as the Reds looked for the equaliser but Gillingham were a threat and Baxter did well to keep out a long range effort from goalscorer Dempsey.

Bishop put a dangerous ball across the box on 65 minutes which was cleared before a red shirt could get a touch while Joe Pritchard tried his luck from distance on 75 minutes but it was blocked.

Gillingham’s MacDonald also had a strike blocked as they looked to make the game safe while the Reds pressed in the final minutes with Bishop having a fantastic chance at the end from close range but Bonham denied him with his legs.

There was a goalmouth scramble in injury time and appeals for a Reds spotkick for a push in the area but referee Darren Drysdale waved them away and the Reds finished with nothing. 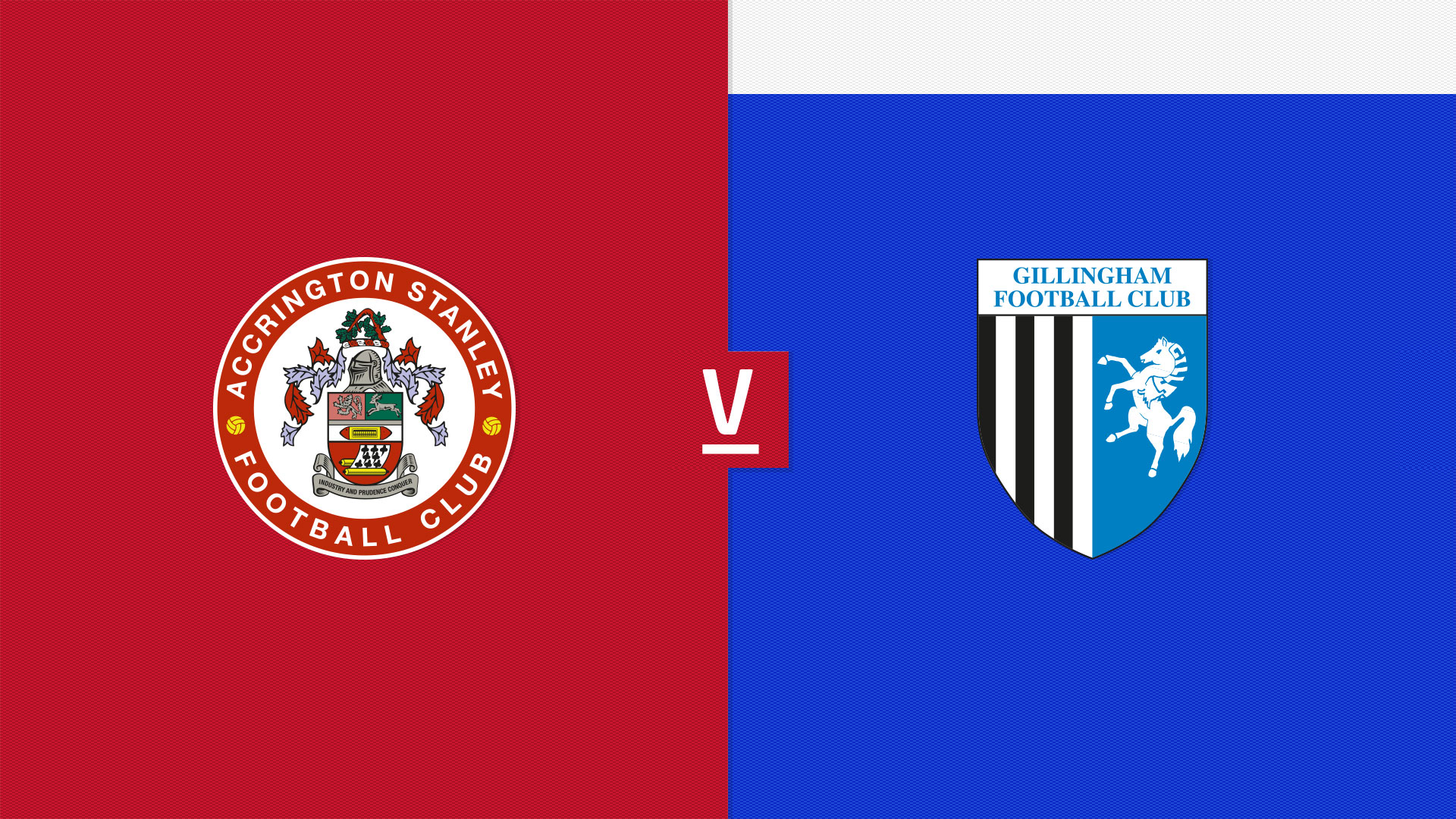 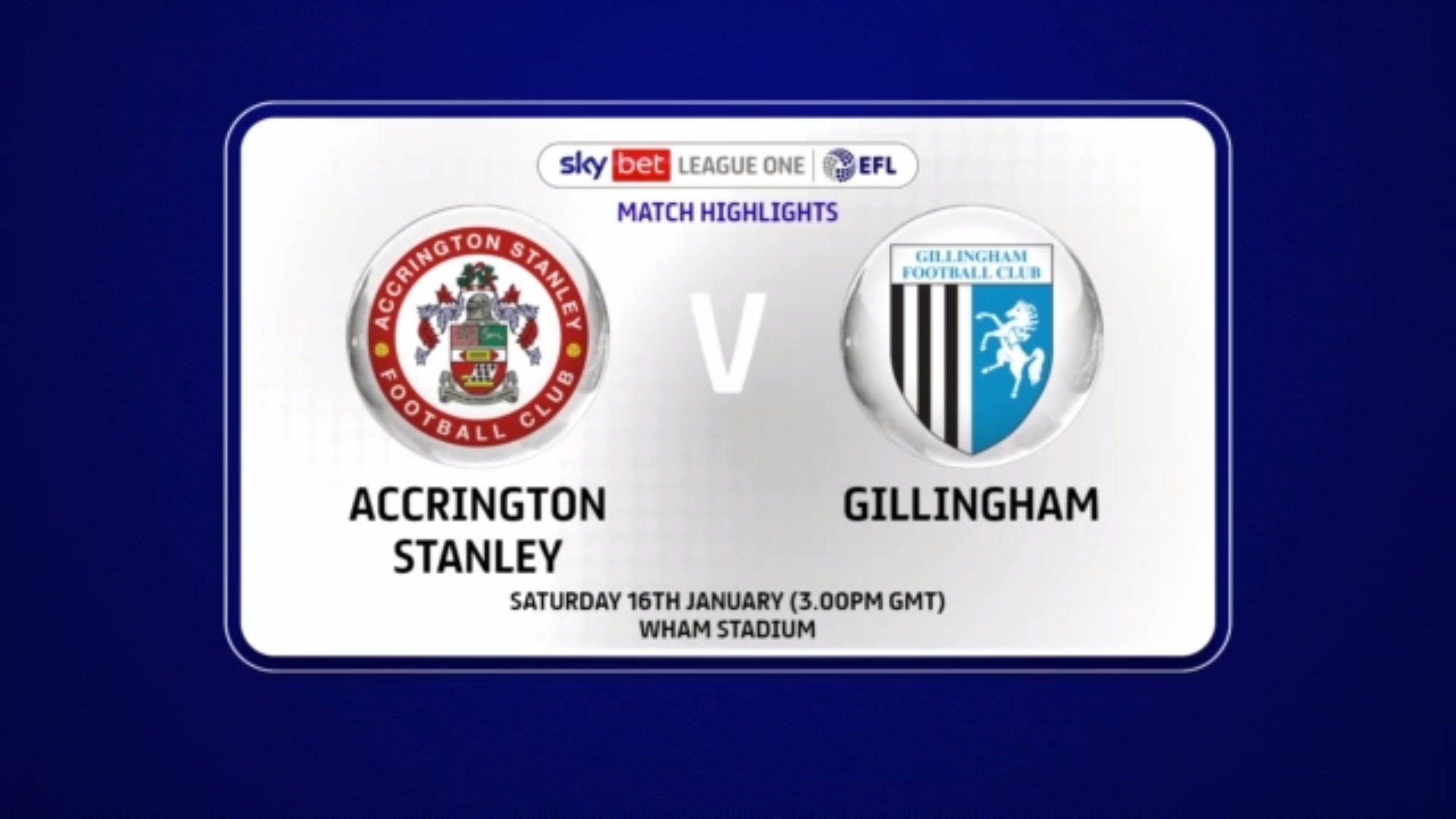 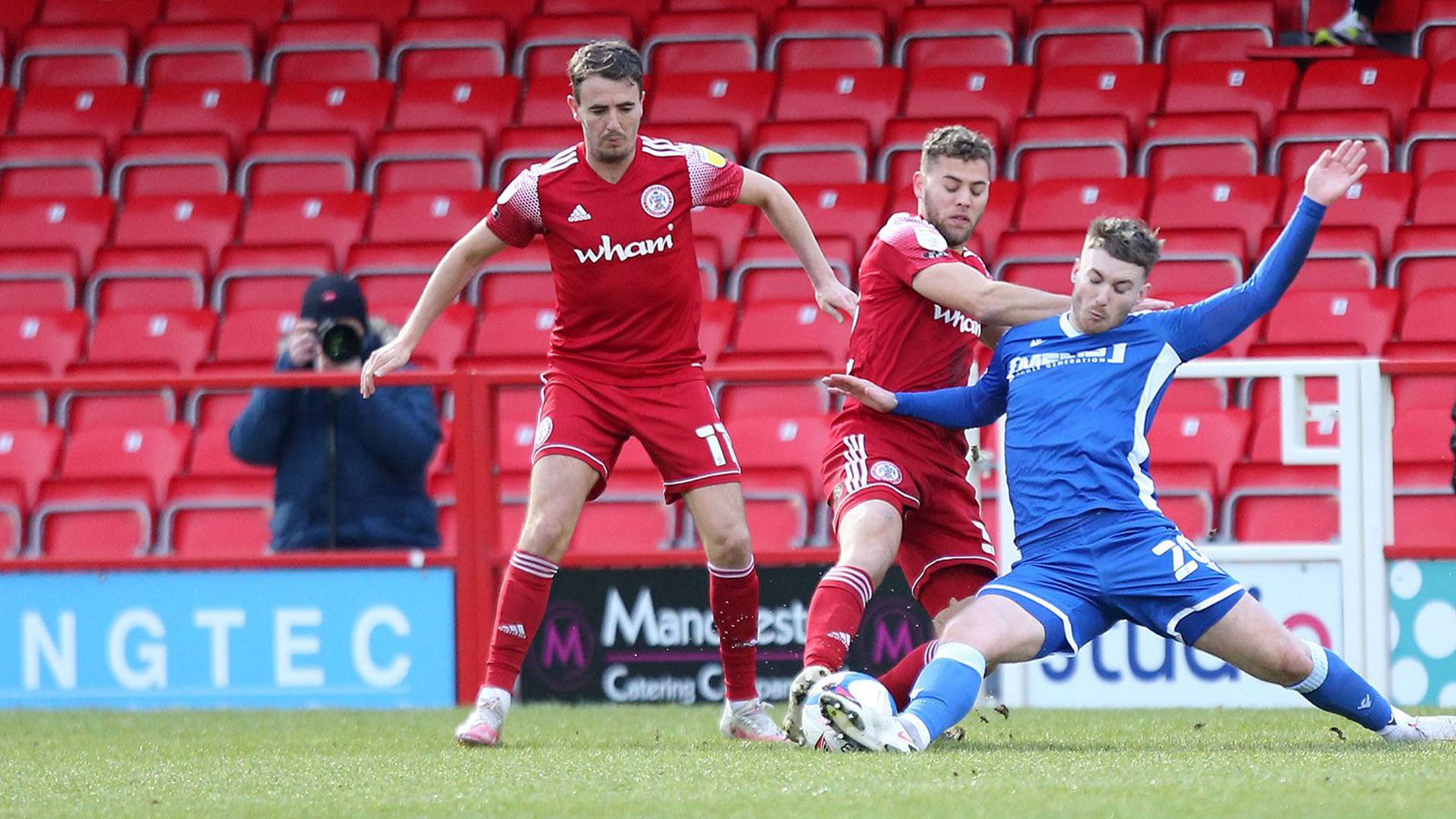