Nathan Baxter superbly saved a penalty 12 minutes from time as the Reds left Highbury Stadium with a point in the Lancashire derby.

Joe Pritchard hit the post for Stanley after the break before Cameron Burgess was judged to have brought down Burns but Josh Morris saw his spot kick spectacularly saved by the Chelsea loan keeper as both side’s shared the points.

It was Baxter who had to pull off the first real save, tipping a Ged Garner cross-shot around the post on 16 minutes.

The game burst to life in the 22nd minute when Colby Bishop won a free kick to the left of the area. Pritchard took it and played the ball to the edge of the box where Phillips rifled the ball home for his first Stanley goal since signing on loan from Burnley in January.

However, within 90 seconds it was all-square when Burns got the ball on his right and ran into the area squeezing the ball home from a tight angle into the far corner of the net.

Both sides had long throw specialists whose balls in caused chaos in the area.

A long throw by Michael Nottingham was flicked into empty space by Bishop but no one was able to capitalise with Fleetwood clearing.

At the other end Baxter denied Kyle Vassell and then a James Hill home long throw saw the ball bounce around the area while Mark Hughes blocked another Vassell effort.

Just before the break, a Pritchard corner found the head of Bishop but it was just over the bar while, at the other end, it needed a one-handed save from Baxter to keep out another Burns strike to keep it level at the break.

Fleetwood started the second half well but it was Pritchard who had the first real chance, having a go from around 20 yards and he was unlucky as his strike hit the far post and bounced out.

Burns played a dangerous ball across the goal that no one could capitalise on as the game was wide open.

Defender Hughes came close to a wonder goal for Stanley on the hour mark when, from a free kick from almost on the halfway line, he had a go and his effort was tipped over the crossbar from Cairns.

Sean McConville and Paul Smyth came on for the Reds on 65 minutes and the two combined immediately to set up Bishop almost on the goalline but Cairns did enough to deny him.

It was end-to-end with Callum Camps racing into the area, evading a number challenges but his final shot was wide.

The Cod Army were awarded a penalty on 78 minutes when Burgess was judged to have clipped Burns as he raced into the area.

Sub Morris took the spot kick but Baxter pulled off a superb save to prevent the home side taking the lead.

Stanley top scorer Dion Charles had to go off injured on 85 minutes and both sides looked for the winner.

Reds sub David Morgan rifled a strike just over the bar while Smyth had the ball in the net in the last minute but the ref’s whistle had already gone for an earlier foul on a Fleetwood player. 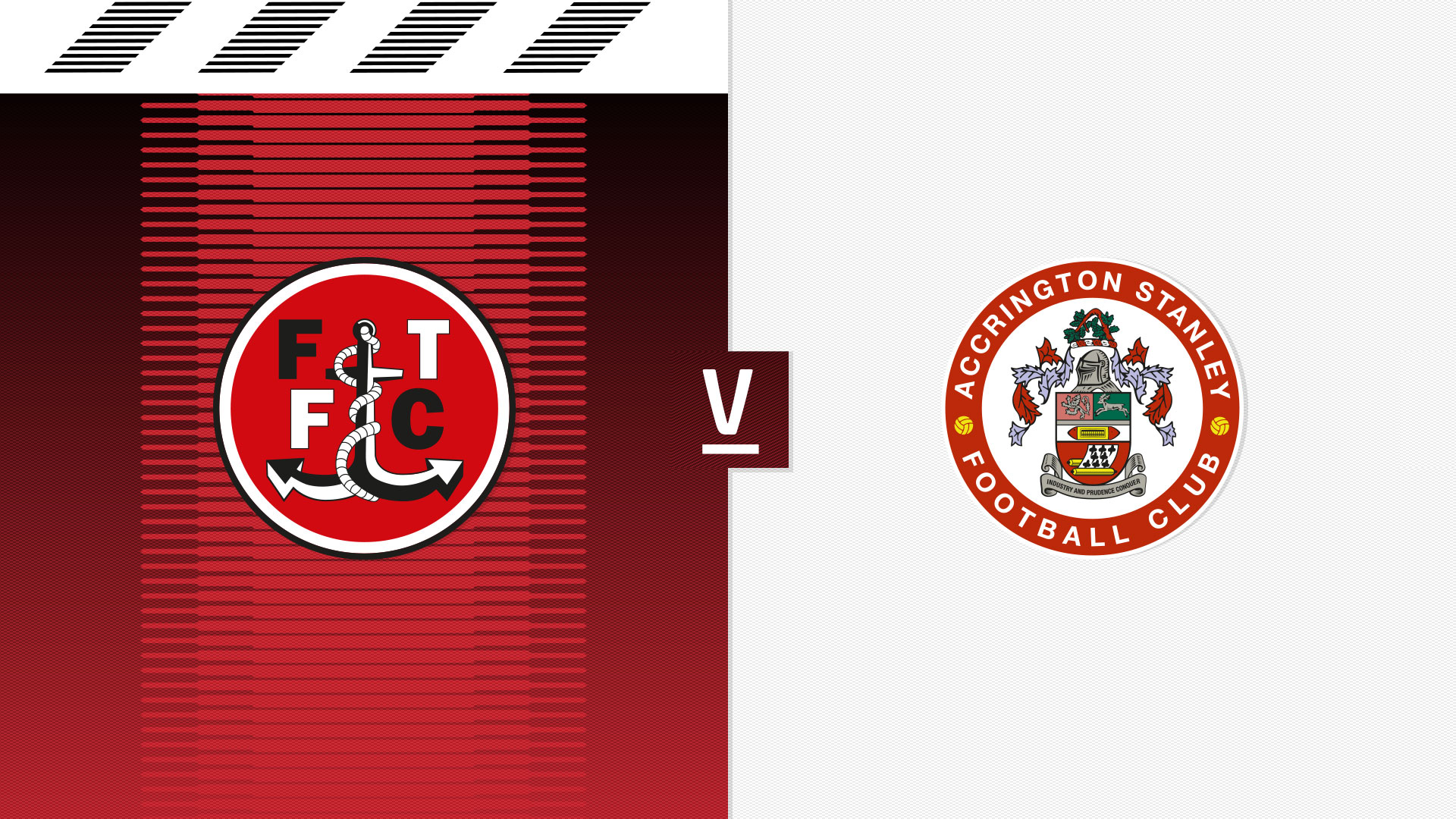 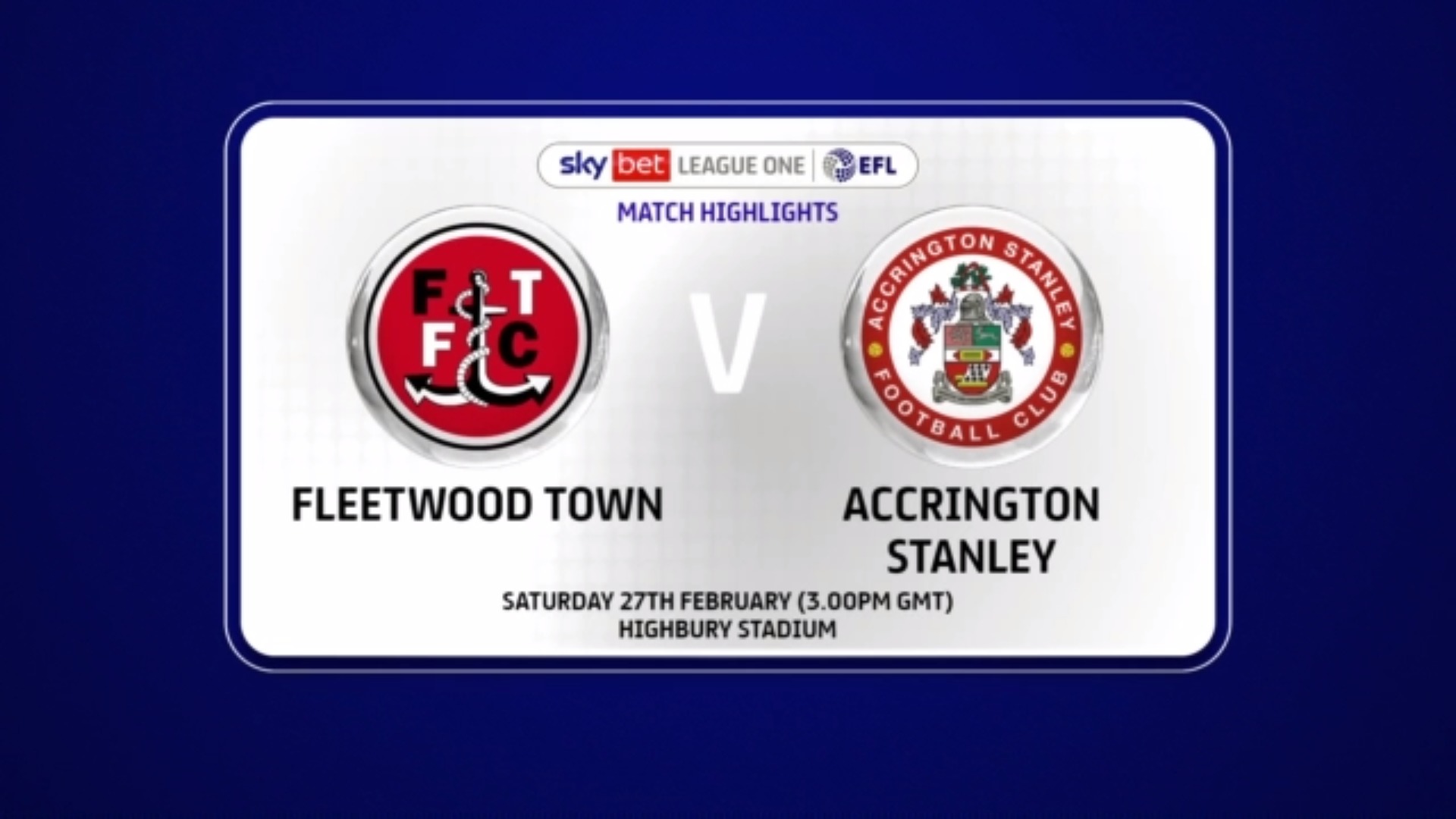 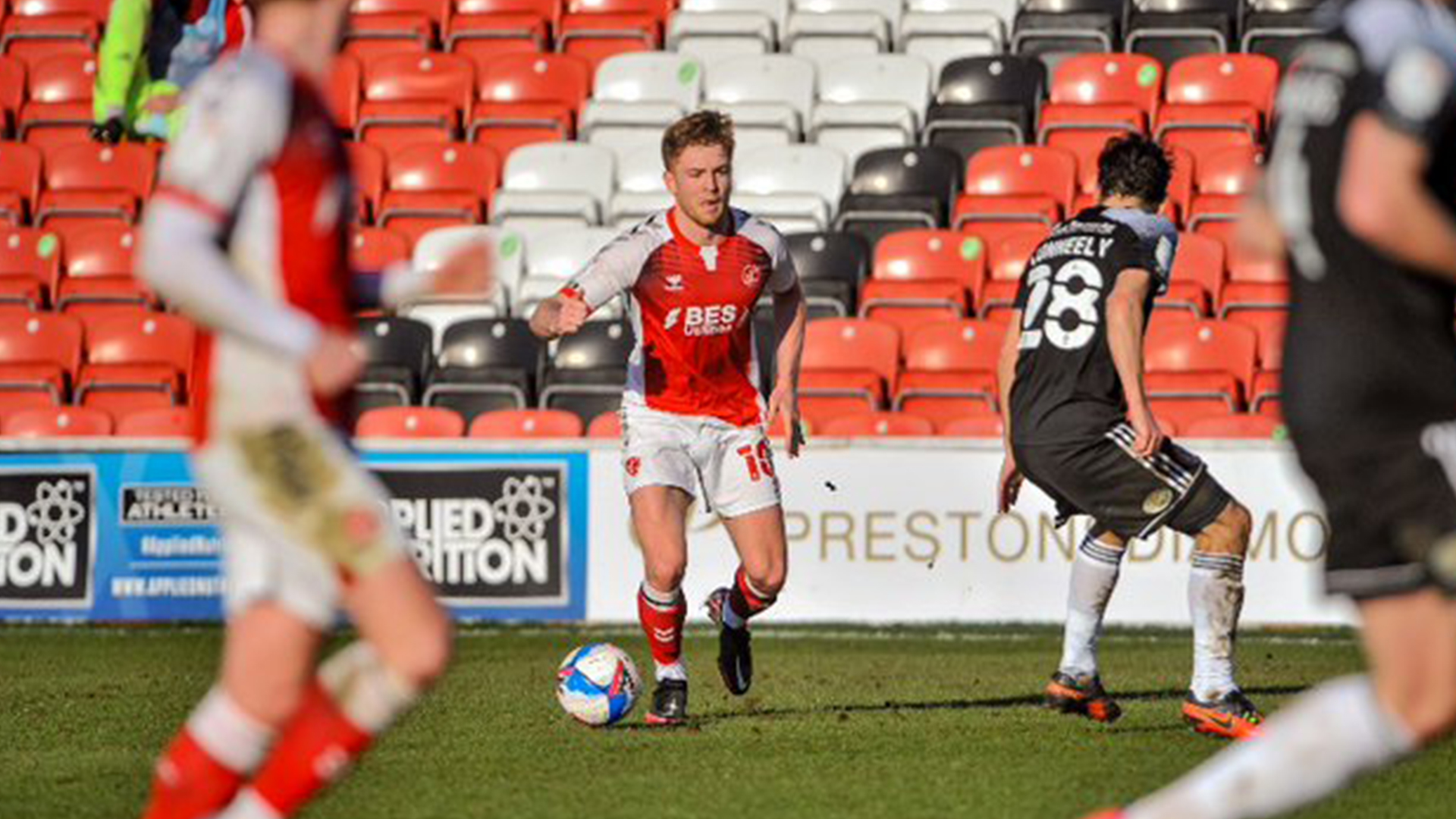