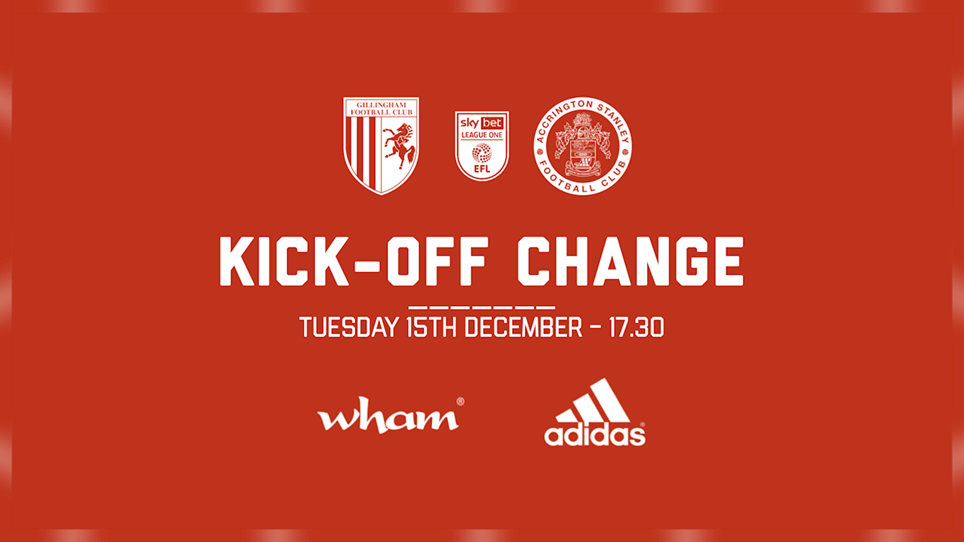 Goals from Colby Bishop and Dion Charles saw the Reds return to winning ways at Gillingham.

Stanley lost at Wigan on Saturday to end a seven-game unbeaten league run but bounced back well at the Priestfield Stadium with goals in either half in their 5.30pm kick off.

Bishop struck with a header on the stroke of half-time while Charles tapped home the second to move the Reds into the Play-Off places ahead of the evening’s games.

Stanley forced a couple of early corners and Gills keeper Jack Bonham kept out a McConville strike from the edge of the area while the Gills finally cleared the ball after a goalmouth scramble.

On 20 minutes, Gillingham boss Steve Evans had to reshuffle his pack when Dominic Samuel stretched and suffered an injury and he had to be stretchered off, replaced by John Akinde.

And it was Gillingham who had the next chance, a long throw bouncing in the area and Vadaine Oliver going for a spectacular overhead kick but luckily it was over the bar for the Reds.

On 26 minutes a great ball in by Cameron Burgess was flicked goalwards by Bishop but it was narrowly wide and the Reds appealed for a spot kick for a foul on Charles while Joe Pritchard fired in a dangerous low cross which just needed a touch at the far post.

Stanley took the lead on 44 minutes when a Matt Butcher corner found Bishop at the far post and he rose highest to head home his fifth goal of the season.

The Reds went on the hunt for a second before the break, McConville forcing a save out of Bonham.

The Gills started the second half stronger with Oliver firing wide in a good position and sub Tom O’Connor also not far off with a 20 yard strike.

At the other end, a Charles cross was deflected into the arms on Bonham with McConville waiting in the area.

Baxter pulled off a superb save at the near post to keep out an Akinde strike and the Reds needed a second and they made it two on 64 minutes.

Charles played a ball into the area which was cleared, it came out to Pritchard who put the ball back in and Charles had raced into the area to tap in his seventh of the season from close range.

Charles almost added a third on 70 minutes after charging through from a Bishop flick header but, from distance, his strike was narrowly wide.

Gills then applied the pressure with an O’Connor goalbound header cleared by Mark Hughes although Charles could have grabbed another on 84 minutes after Stanley broke quickly but Bonham denied him. 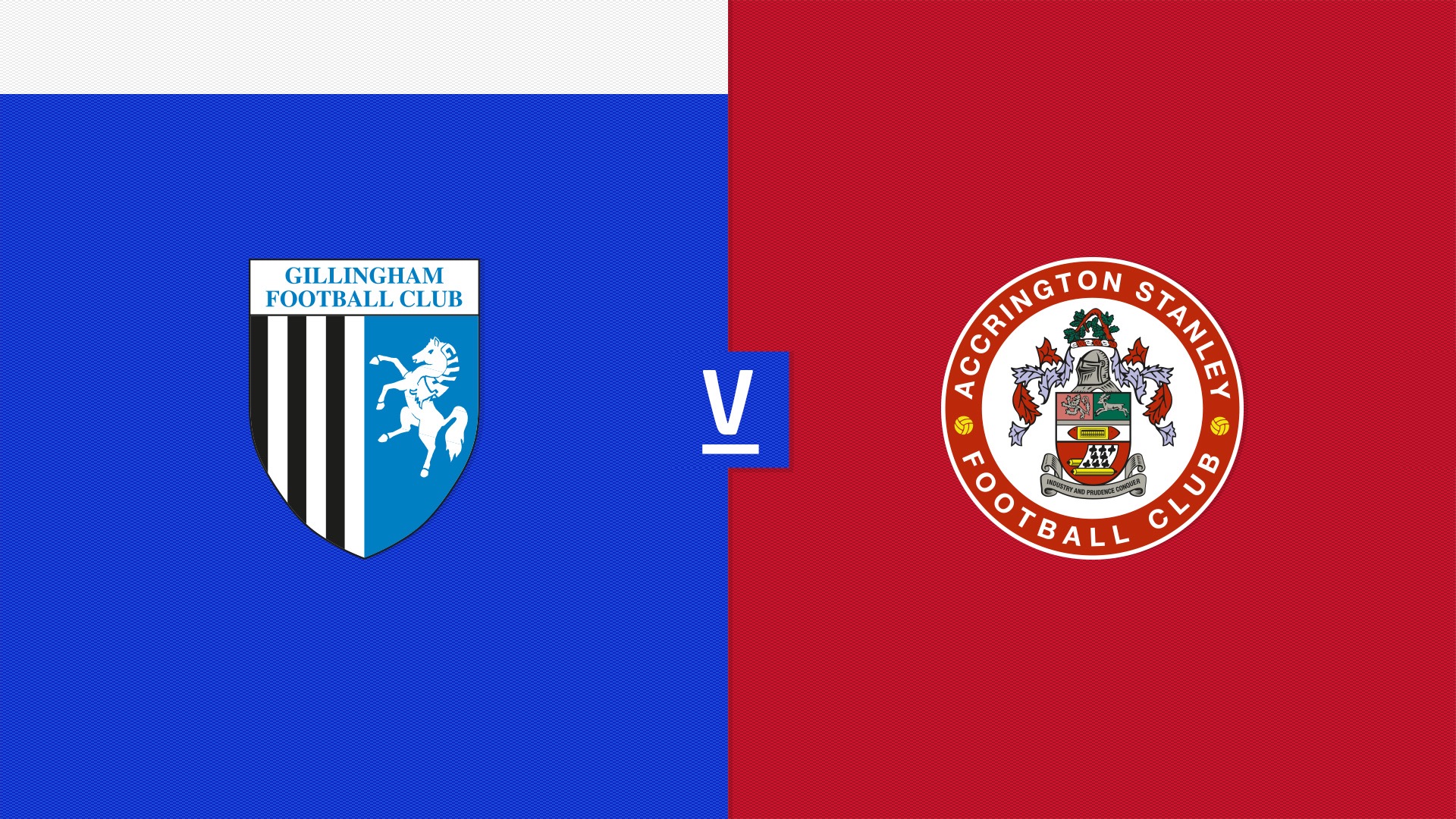 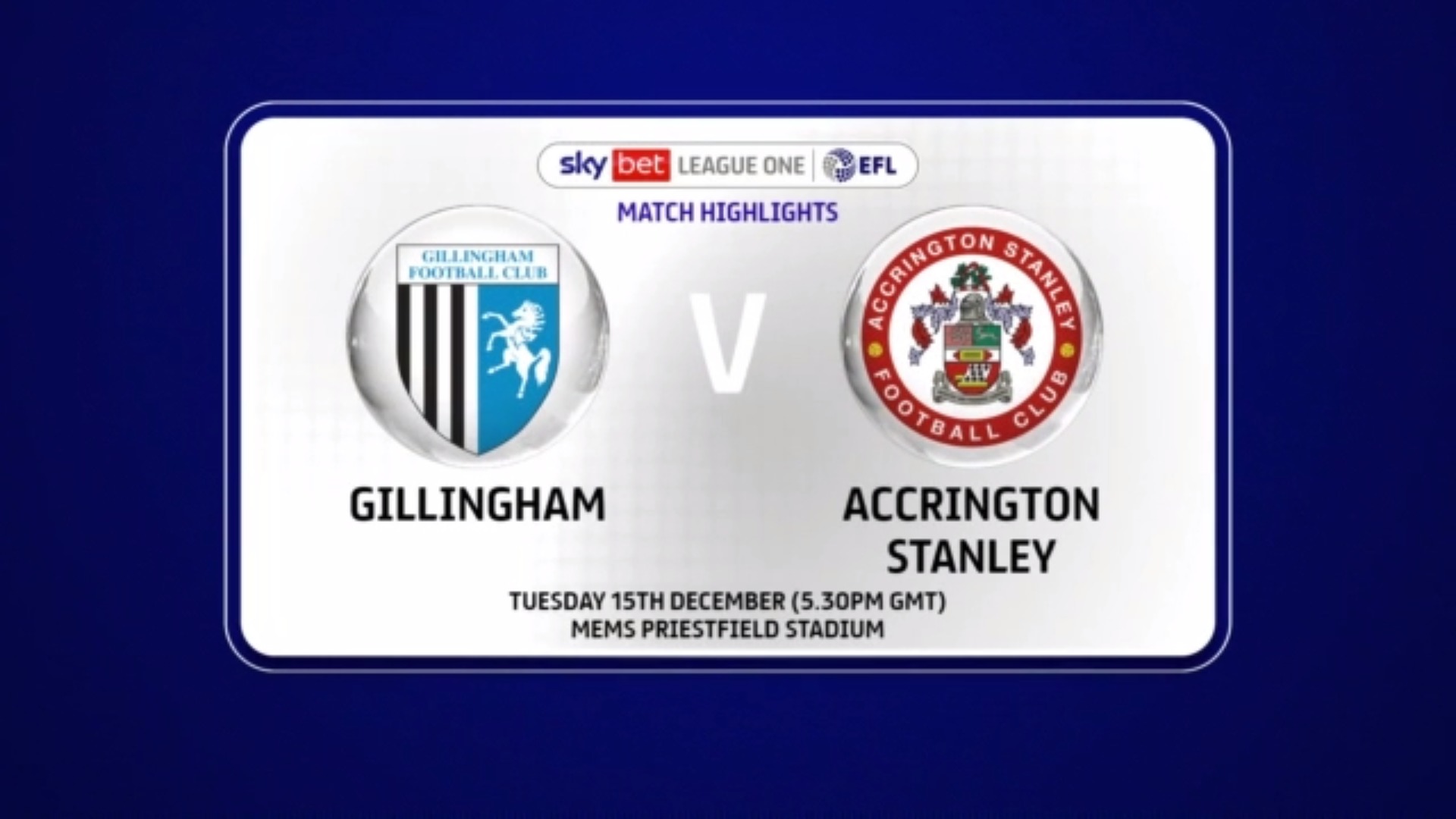 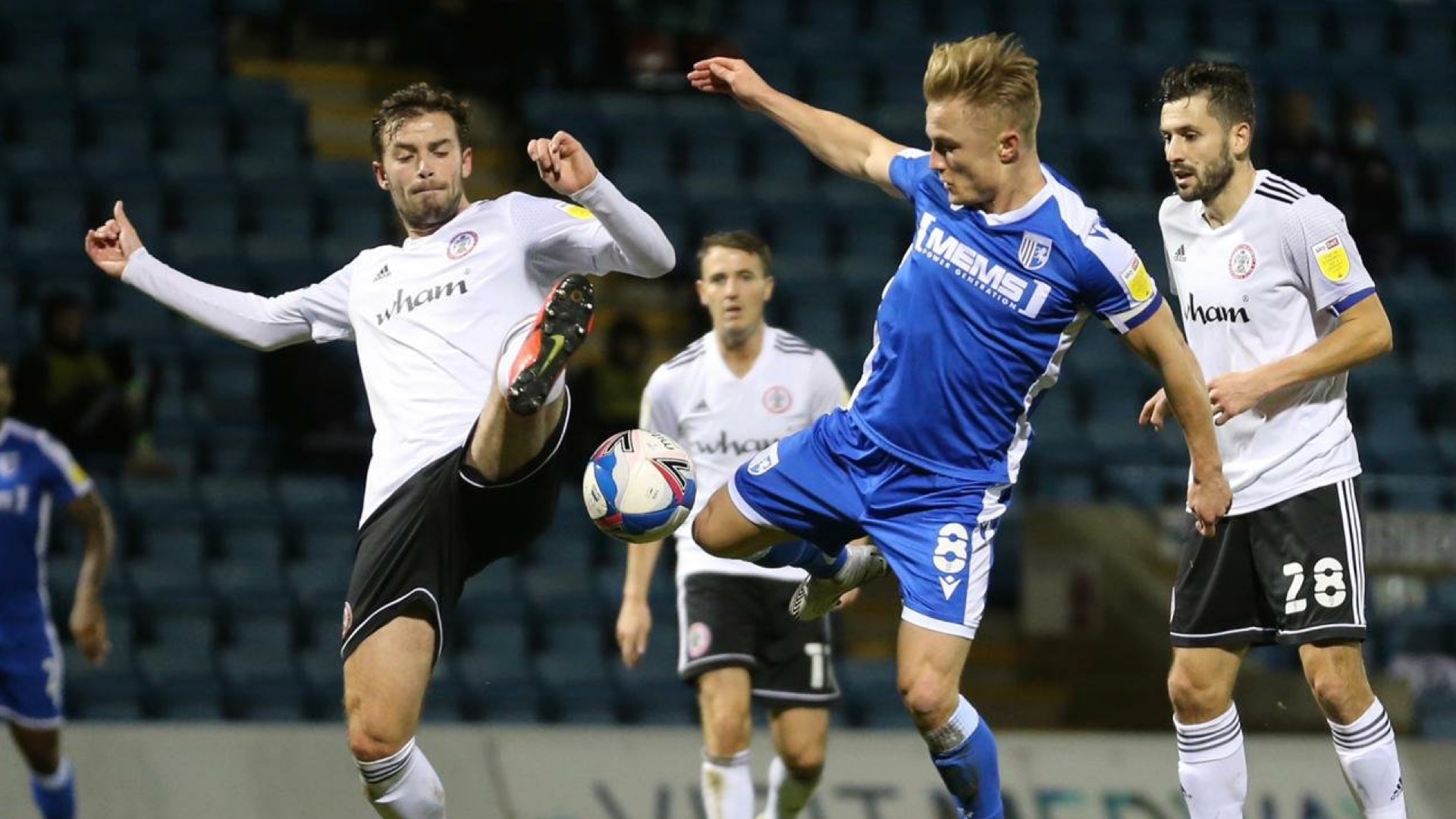