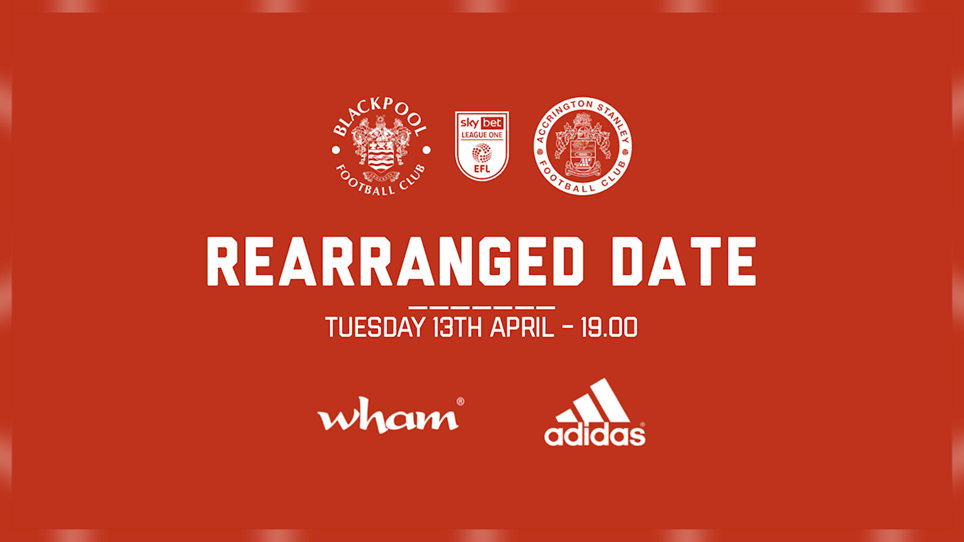 Colby Bishop had a penalty saved in the 88th minute to deny Accrington Stanley a win against in-form Blackpool at Bloomfield Road.

Sean McConville was fouled by Jordan Gabriel in the area and Bishop lined up for a certain winner but Chris Maxwell saved his spot kick, which went straight down the middle with pace.

It was agony for the Reds who had put on a solid defensive display against the promotion-chasers after conceding five on Saturday.

It was always going to be tough against Neil Critchley’s side, who have now extended their unbeaten run to 15 league games.

John Coleman made two changes from the team which lost 5-1 to AFC Wimbledon, bringing in David Morgan and Ben Barclay with Joe Maguire and Matt Butcher dropping to the bench.

There wasn’t a lot in the opening minutes with the first shot on goal on seven minutes when Sullay Kaikai’s strike was well saved by Toby Savin, the keeper diving low.

Grant Ward tried his luck next from 30 yards and Savin again had to push the ball over.  Those early efforts were Blackpool’s only shots of the half as Stanley took charge.

They forced a couple of corners and they enjoyed a strong spell of pressure around the Pool box but couldn’t test Maxwell.

Dion Charles had a strike ruled out for off-side on the stroke of half-time.

Adam Phillips came on for Morgan at the break and Stanley continued to force the pace, Bishop heading over in a good position.

Seamus Conneely was spraying the ball around well with Phillips clipping the captain’s ball into the area but Maxwell got their first.

However, Blackpool carved out the more clear-cut chances and came close to breaking the deadlock on 55 minute.

Ellis Simms raced down the wing and found Jerry Yates in the area. Yates passed to Kaikai who was free at the far post but Savin did superbly well to get across his goal and deny a certain goal. The Reds keeper also stopped the rebound from the Pool frontman.

It was a let-off for the Reds but the visitors continued to look a threat with a Phillips ball into the box desperately cleared and Charles had a long range effort saved by Maxwell.

A long Paul Smyth throw caused chaos in the area on 68 minutes and the Reds appealed for a penalty when Cameron Burgess went down but nothing was given.

However, the post saved Stanley in the 73rd minute when Luke Garbutt unleashed a fierce strike from distance and it hit the woodwork and bounced out.

It always looked like one goal would decide it – and Bishop had a great chance from the spot but Maxwell thwarted him.

It means both games between the side's finished goalless. 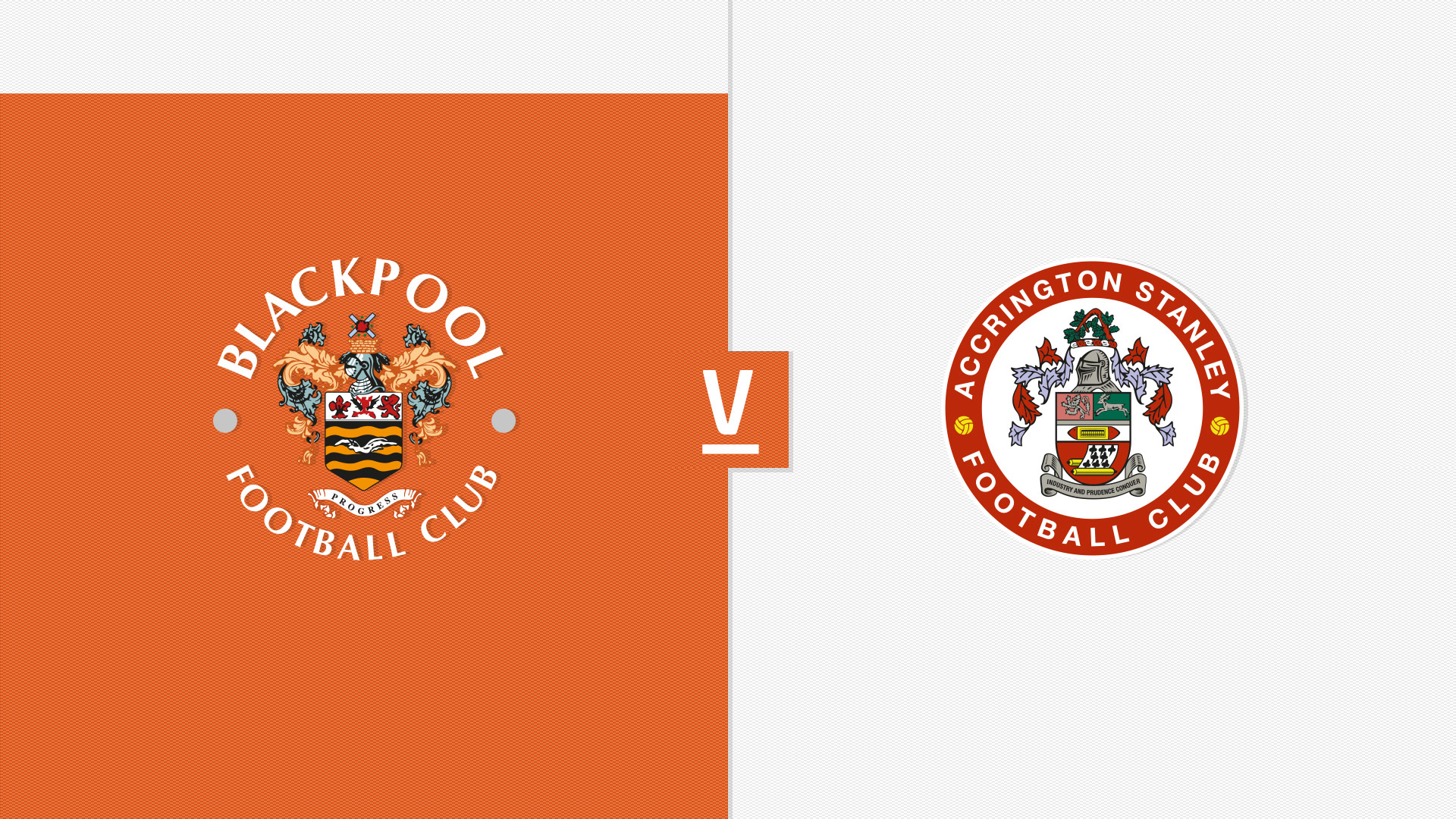 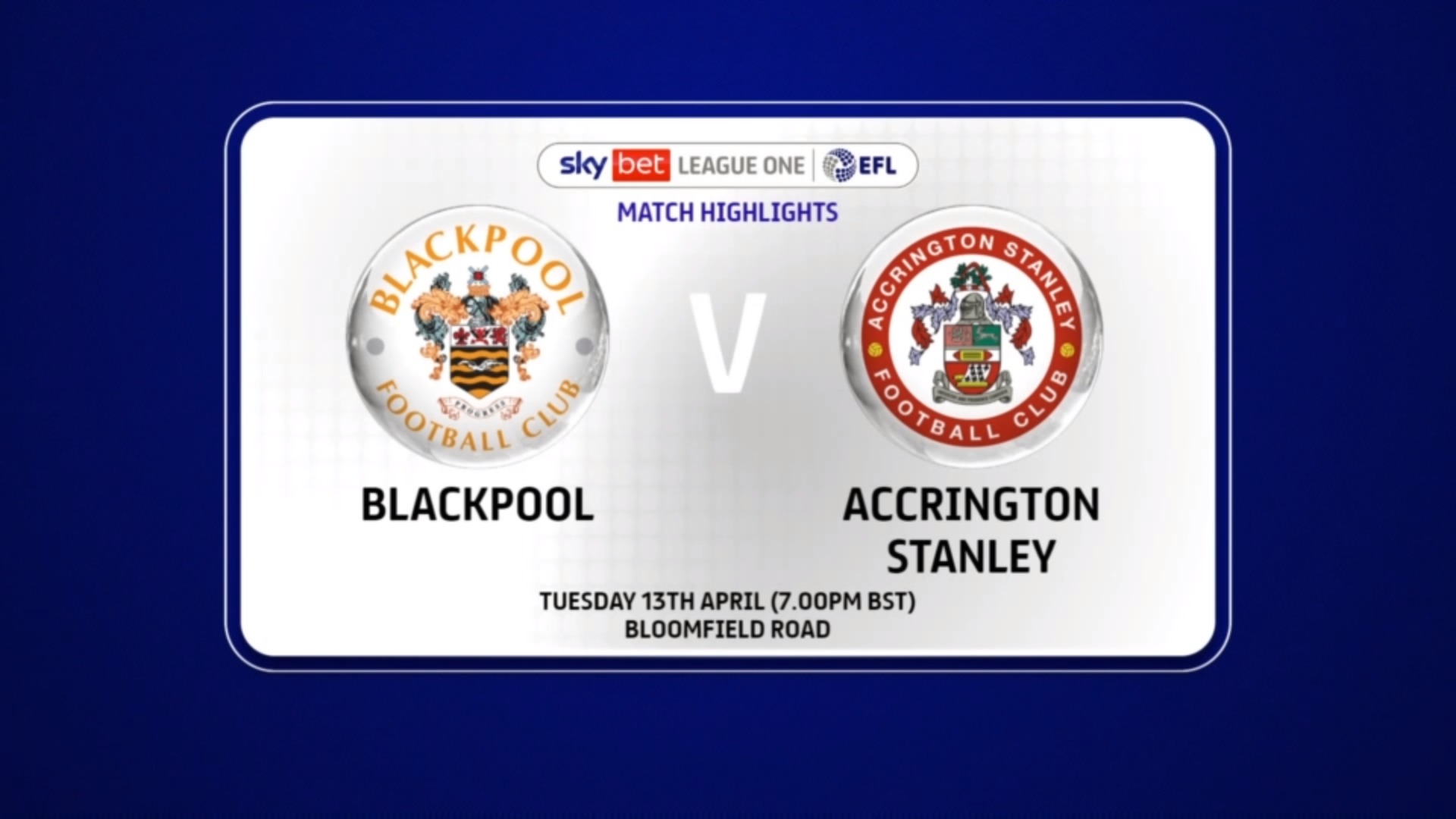 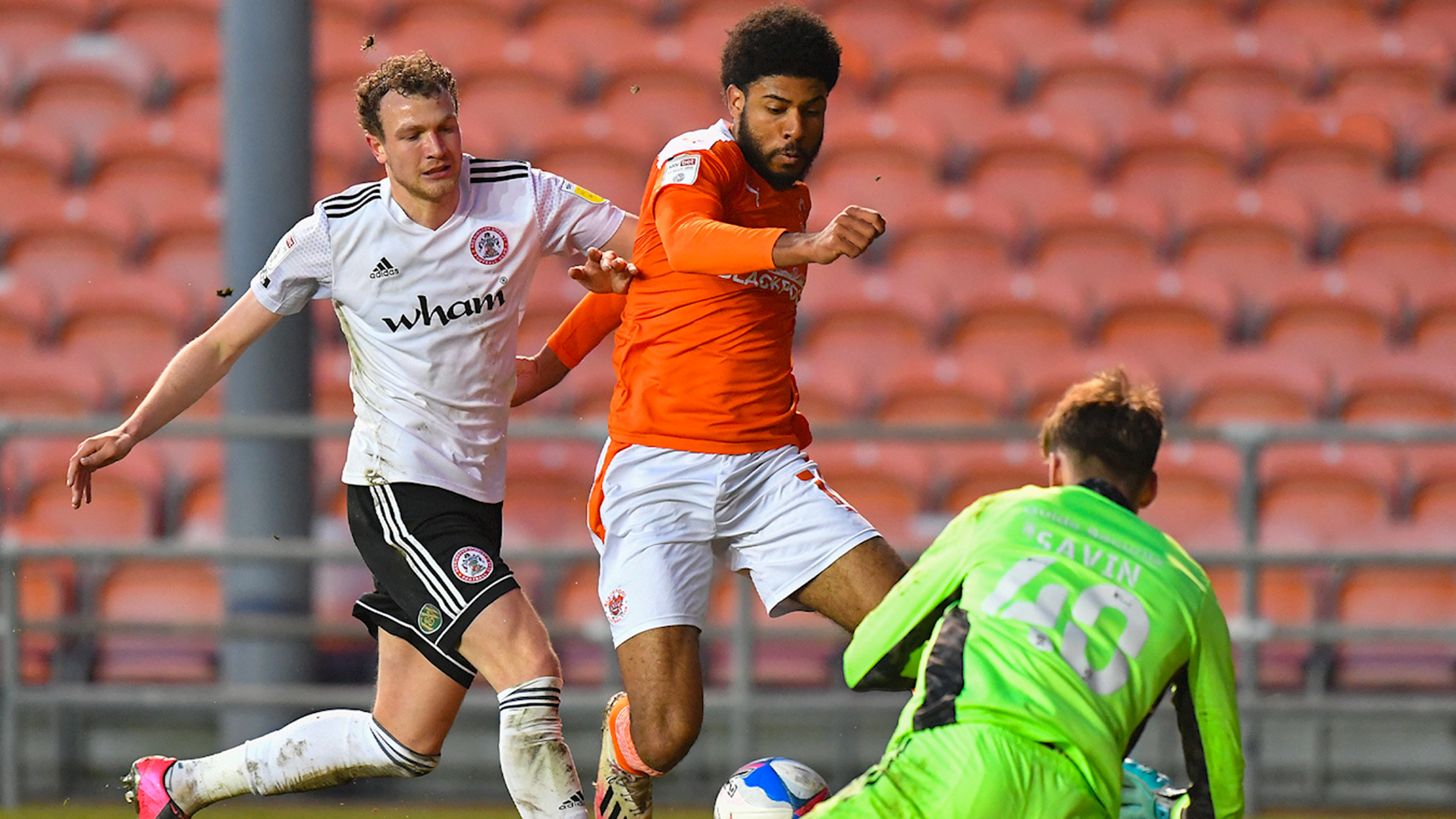