Accrington Stanley kept a welcome clean sheet in their goalless encounter with Burton Albion but had chances in injury time to win it.

It’s 12 games since the Reds last had a shut-out but they kept out Albion at the Wham Stadium although Burton did rattle the crossbar in the first half.

Stanley created plenty of chances with both Colby Bishop and Dion Charles both coming close in added time.

Seamus Conneely and Bishop returned from injury to the starting XI while Charles was back from Northern Ireland duty.

There wasn’t a lot of clear cut chances in the first half.

The first save was from Burton’s Ben Garratt as Stanley started well, the keeper stopping a low shot from Paul Smyth on six minutes.

Smyth and Charles both had strikes blocked in the area as the Reds looked for an early opener while, at the other end, ex-Reds loanee Sean Clare fired a strike narrowly wide in Albion’s first effort on goal on 13 minutes.

Burton grew into the game and there were a couple of tricky balls into the box with Jonny Smith, in a decent position, blasting one over the bar.

Albion almost opened the scoring when, after a period of Stanley pressure with Smyth dragging a strike wide, Burton  broke from a Reds corner on 40 minutes.

Ryan Edwards found Smith who rifled a strike goalwards and, luckily for Stanley, it hit the underside of the crossbar and bounced down and out.

Coleman’s men continued to press but it was goalless at the break.

Stanley were on the attack in the second half with a Harvey Rodgers ball in, headed goalwards by Charles before it was half cleared and Smyth fired over.

The Reds were pressing without forcing Garratt into a save while Burton were still a threat, Clare testing Toby Savin with a low cross on the hour mark.

Michael Nottingham had a shot blocked as did Rodgers with Stanley forcing a number of corner in quick succession but unable to turn one into a goal.

Charles could have added to his 18-goal tally on 67 minutes when he got the ball in the six yard box from a Smyth ball in but he agonisingly fired over the bar.

Stanley were on the front foot but the Brewers continued to pose a threat and they also forced a number of corners as both side’s looked for the breakthrough.

With eight minutes to go, Bishop headed over the bar while an Adam Phillips ball in almost deceived Garratt but he tipped it over the woodwork.

In added time, a shot from Phillips was deflected into the six yard box with Bishop racing in but the ball finished over the bar.

Charles broke through with almost the last kick of the game but Garratt denied him. 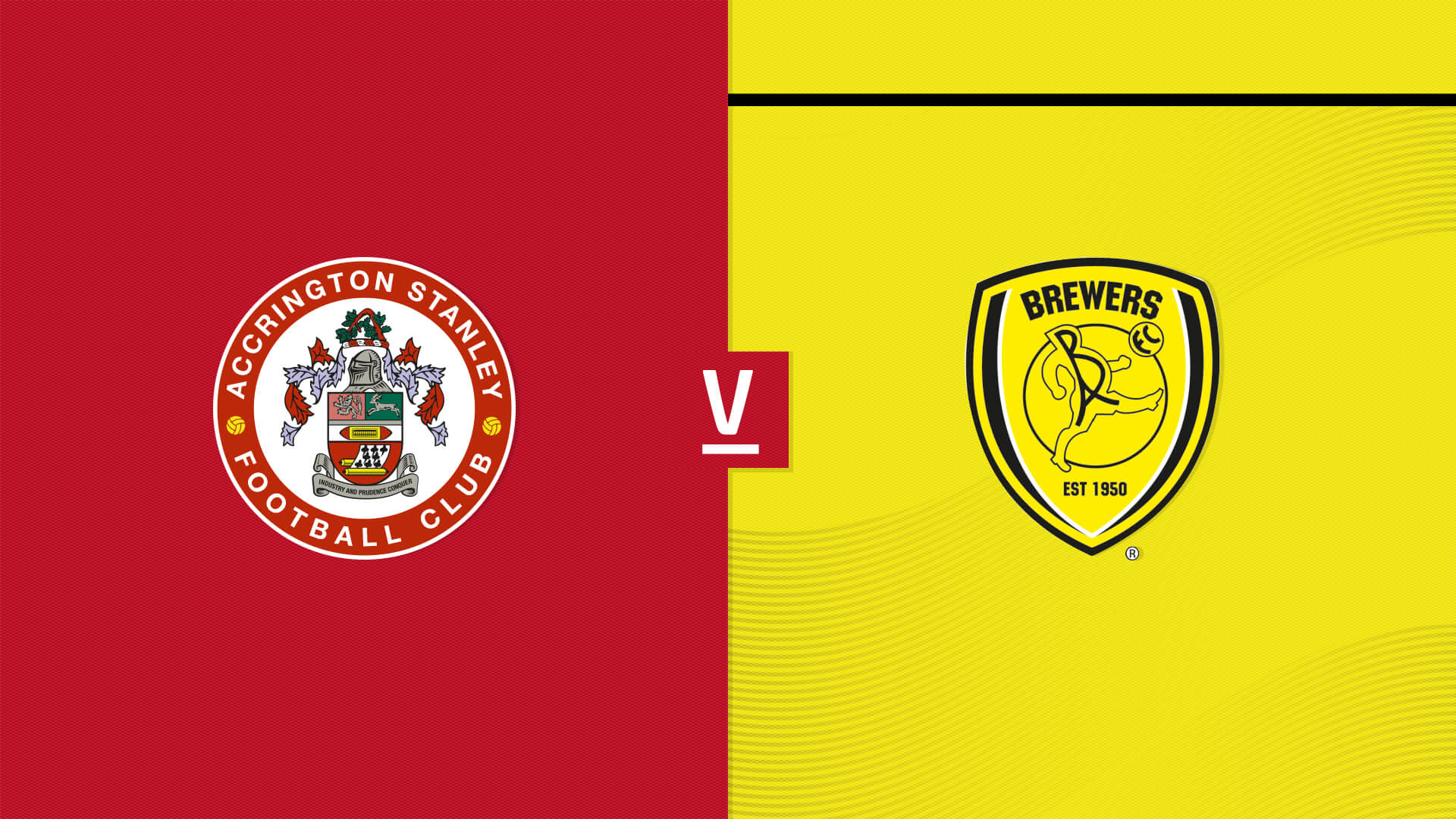 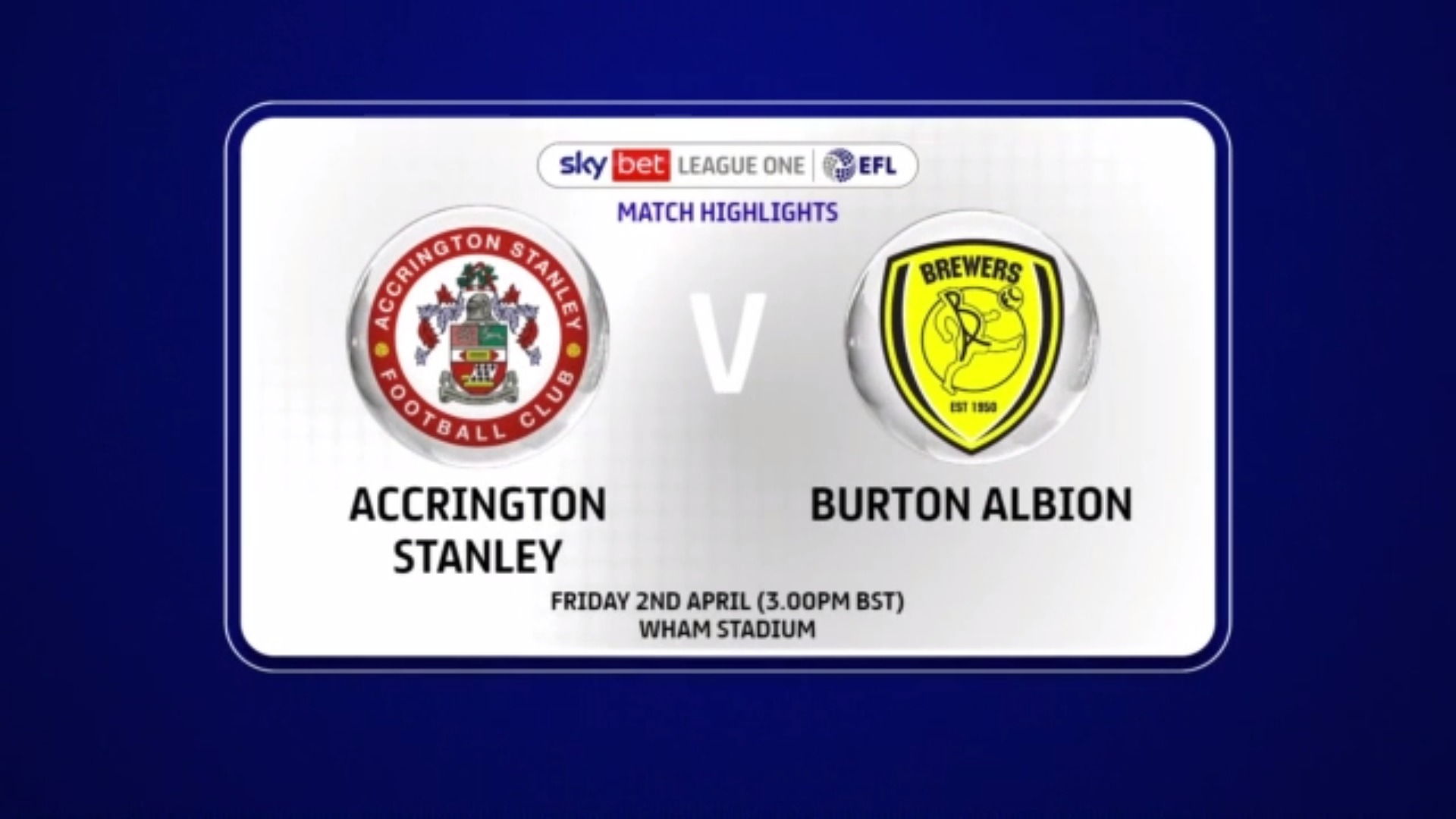 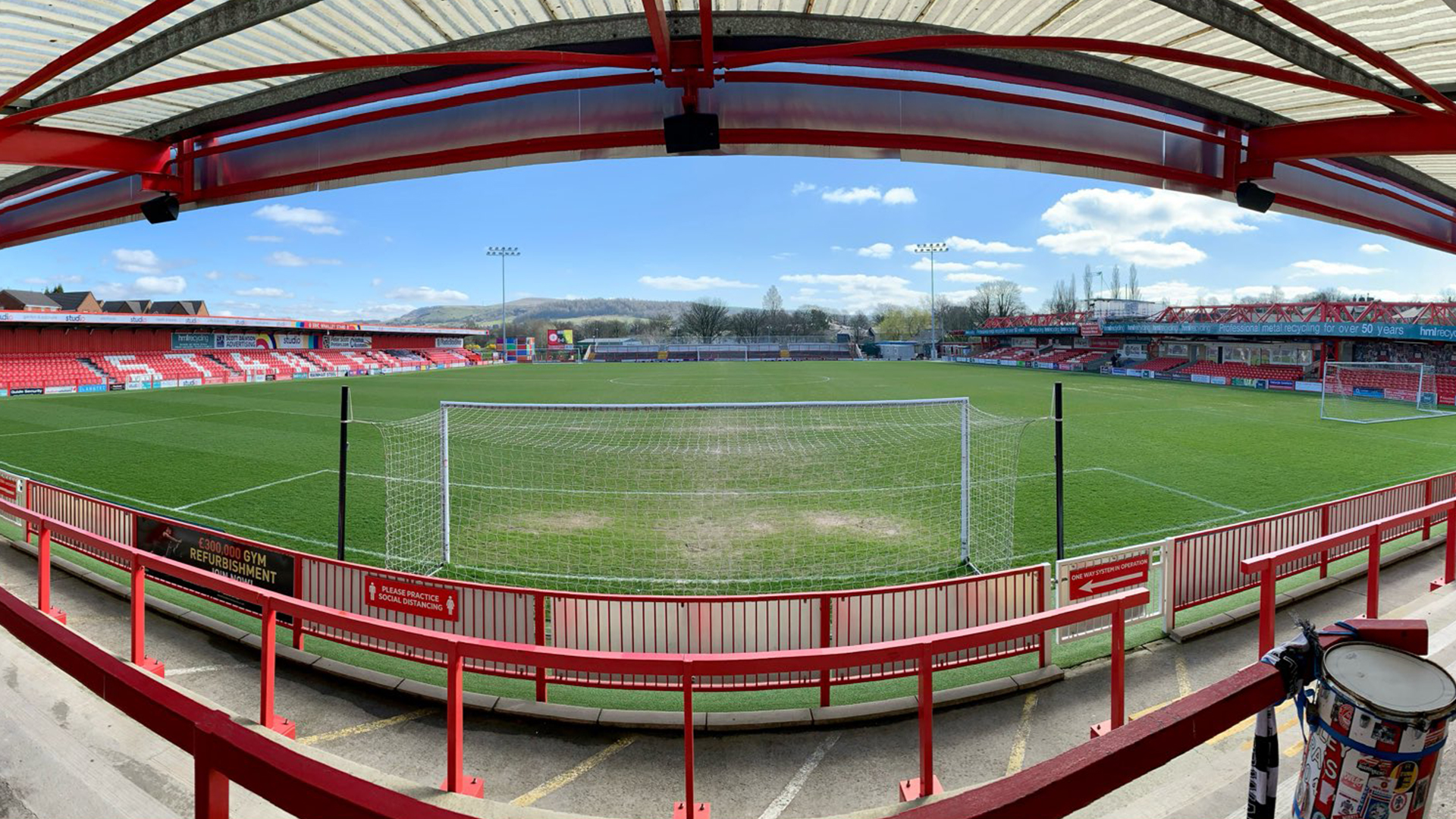