Accrington Stanley manager John Coleman will be hoping his side can return to winning ways when Sunderland visit the Wham Stadium on Saturday 14th September, 3pm kick-off.

The Reds come into the game on the back of a 3-3 draw away at Bristol Rovers, with midfielders Jordan Clark and Sam Finley and striker Dion Charles getting their names on the scoresheet.

Sunderland's league form this season has consisted of three wins, two draws and one loss, with that defeat being a 3-0 away defeat to Peterborough United in their last outing.

The Black Cats had last Saturday's game with Burton Albion postponed due to international call-ups, with Stanley and Sunderland having already faced each other during this season's Carabao Cup, in which the latter secured a 3-1 victory.

Sunderland are managed by Jack Ross, with the former Alloa Athletic and St Mirren manager having taken over in May 2018. 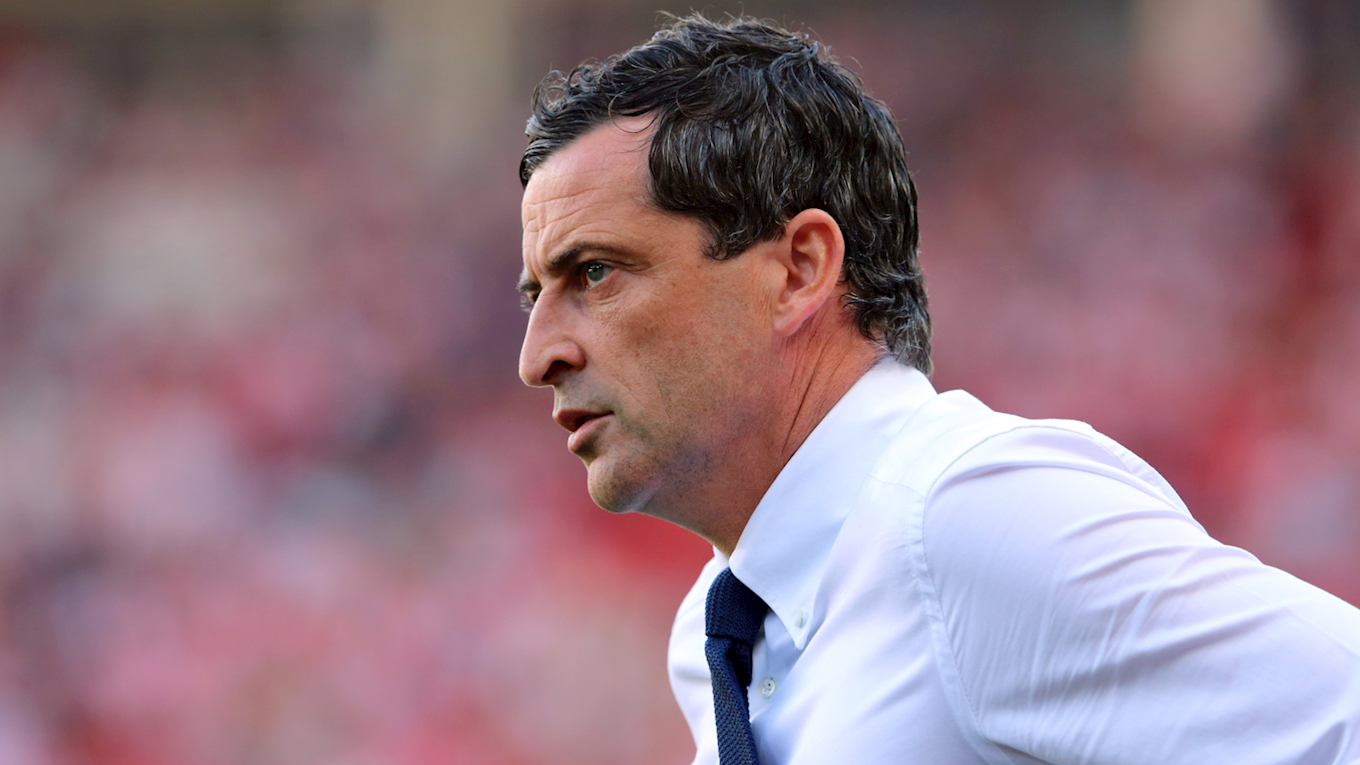 The Black Cats currently occupy 8th place in the table, with Stanley sitting in 19th.

The corresponding fixture last season saw a 3-0 win for Sunderland, with the reverse fixture resulting in a 2-2 draw.

Jordan Willis - Willis began his senior career with Coventry City before joining Sunderland during this summer's transfer window. The 25-year-old made 208 appearances for The Sky Blues, scoring eight goals and grabbing four assists. The centre-back signed a two-year deal with The Black Cats and has so far made seven appearances for Jack Ross' side this season. During those seven games, Willis got his name on the scoresheet during the 2-1 win over Portsmouth. 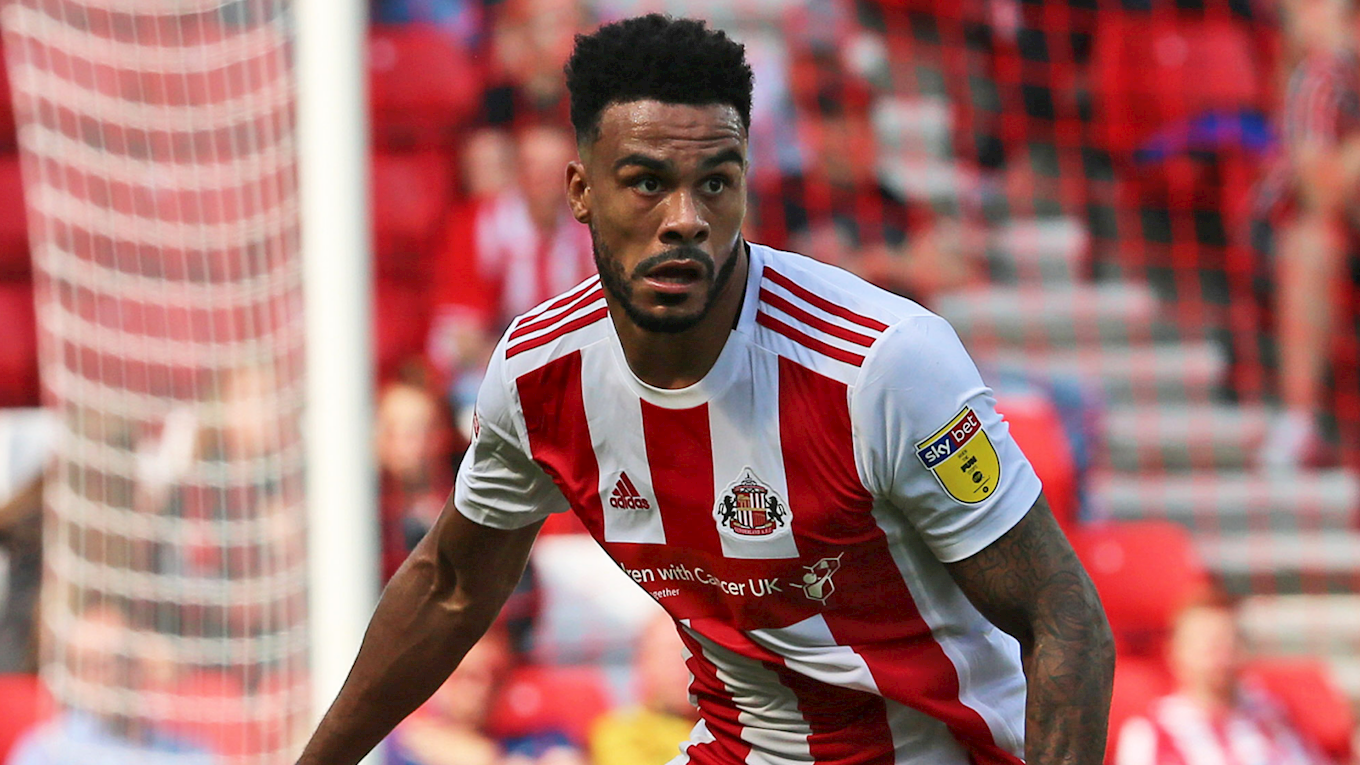 Chris Maguire - Maguire has been at The Stadium of Light since June 2018, having previously played for Aberdeen, Sheffield Wednesday and Oxford United. The 30-year-old has made 447 appearances during his career, and has grabbed 90 goals and provided 72 assists. The Scotsman has featured six times for Sunderland this season and has contributed with four goals, including a hat-trick at home to AFC Wimbledon. 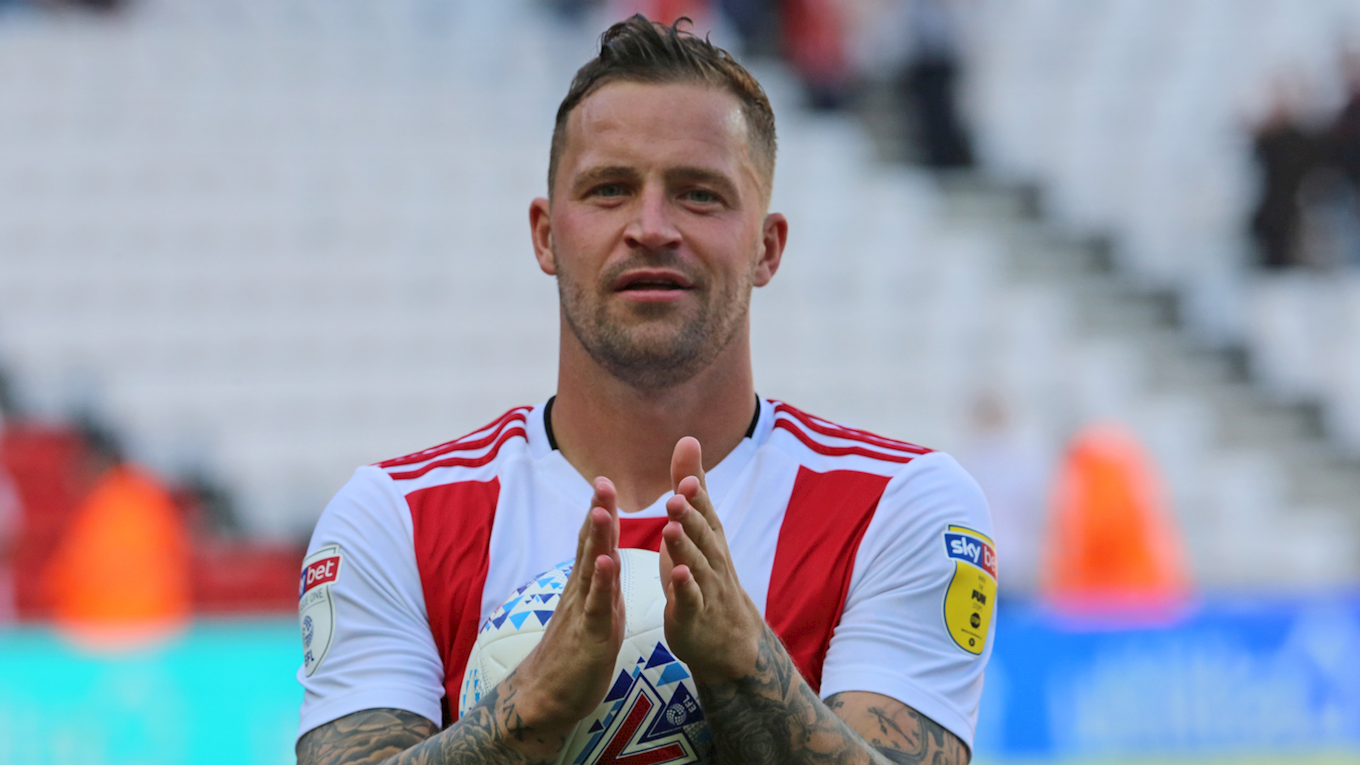 Aiden McGeady - McGeady joined Celtic while still in his early teens, and the winger went on to make 196 appearances for the club over the course of seven seasons. The 33-year-old then spent four seasons with Russian Premier League side Spartak Moscow, before joining Everton in January 2014. During his time at Goodison Park, McGeady spent time on loan at Sheffield Wednesday and Preston North End, before joining Sunderland permanently in July 2017. The winger has made 93 appearances to date for The Black Cats, scoring 23 goals and providing 13 assists. 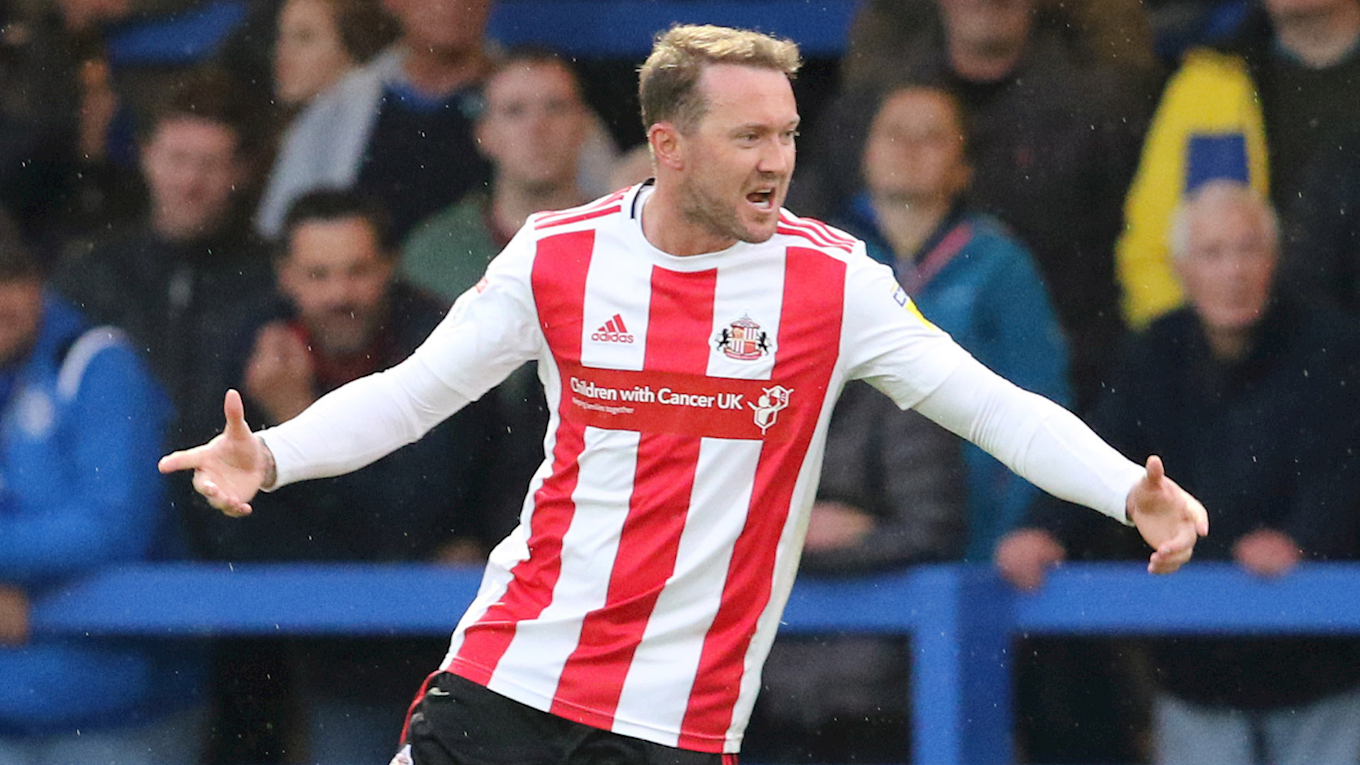 Jack Ross will be without striker Charlie Wyke who was given two bookings during the defeat to Peterborough United, but midfielder Luke O'Nien is available after his red card was successfully appealed.

Accrington Stanley’s unbeaten run came to an end as Sunderland secured a 3-1 victory, despite midfielder Jordan Clark opening the scoring on five minutes for John Coleman’s side.

The Reds started the better of the two sides and they got their reward when Joe Pritchard’s ball over the top was met by Clark who rounded goalkeeper Jon McLaughlin before slotting the ball into an open goal.

However, just two minutes later The Black Cats were level as Lynden Gooch connected well with a cross to direct the ball past Dimitar Evtimov and into the back of the net.

Despite conceding, Stanley continued to cause problems as Pritchard had multiple attempts to trouble McLaughlin, but he failed to make the most of his chances.

Jack Ross’ side took the lead on 25 minutes when Aiden McGeady turned well in the box before firing an effort into the top corner.

Stanley continued to have chances through Clark and Bishop, as the latter almost equalised on 34 minutes when his effort from range was deflected before crashing back off the crossbar.

Sunderland grabbed their third goal two minutes later when Chris Maguire broke quickly before squaring the ball for Marc McNulty to tap into an open goal.

It was almost four just before the break as the ball bounced around the box before trickling onto the post and somehow it didn’t cross the line.

Following the break, both sides continued to have chances and the best chance for Stanley came when Ross Sykes headed the ball down for Aji Alese, but the West Ham United loanee couldn’t knock the ball over the line.

Dion Charles had a similar chance with less than ten minutes to play, before Evtimov saved well from Will Grigg in added time.