Accrington Stanley manager John Coleman will be hoping his side can put Wednesday’s defeat to Peterborough United behind them when they face Gillingham at the Wham Stadium tomorrow afternoon, 3pm kick-off.

The Reds come into the game on the back of that 4-0 away defeat to Peterborough, although just three days earlier Coleman's side did record an impressive 2-0 win over Ipswich Town.

Gillingham come into tomorrow's game on the back of a 1-1 away draw Shrewsbury Town, with Stuart O'Keefe scoring a penalty just before half-time.

In the dugout for Gillingham is Steve Evans, who his currently in his twenty-fifth year in management after he was appointed to his current role in May 2019. 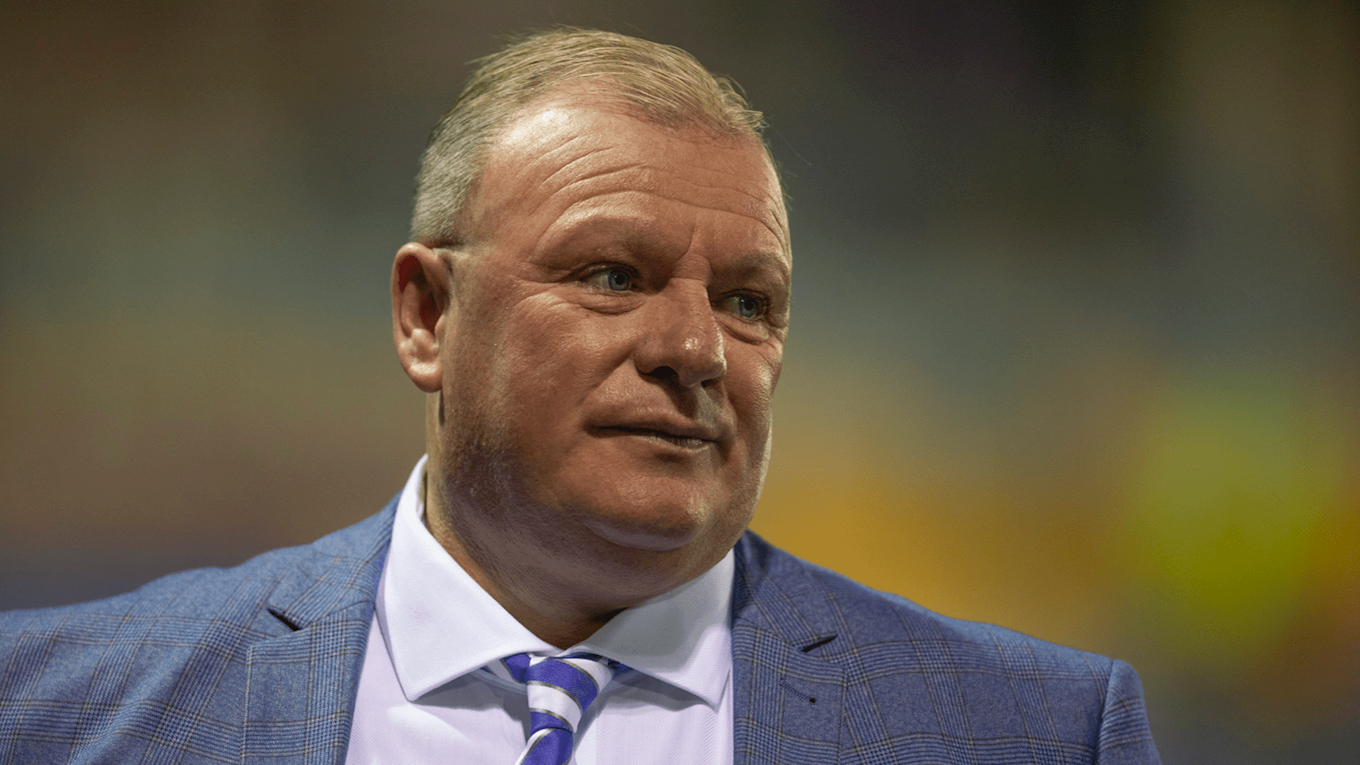 The Gills currently sit 17th in the Sky Bet League One table, just the one place and one point above Stanley.

Gillingham came out on top in this fixture last season as they secured a 2-0 victory, with the reverse fixture resulting in a goalless draw.

Alfie Jones - Jones is currently on loan with Gillingham from Southampton. The 22-year-old joined Scottish Premiership side St Mirren during the 2018/19 season, but the agreement was terminated by the Scottish side in January 2019. The Bristol-born defender then joined Gillingham on a season-long loan with The Gills. 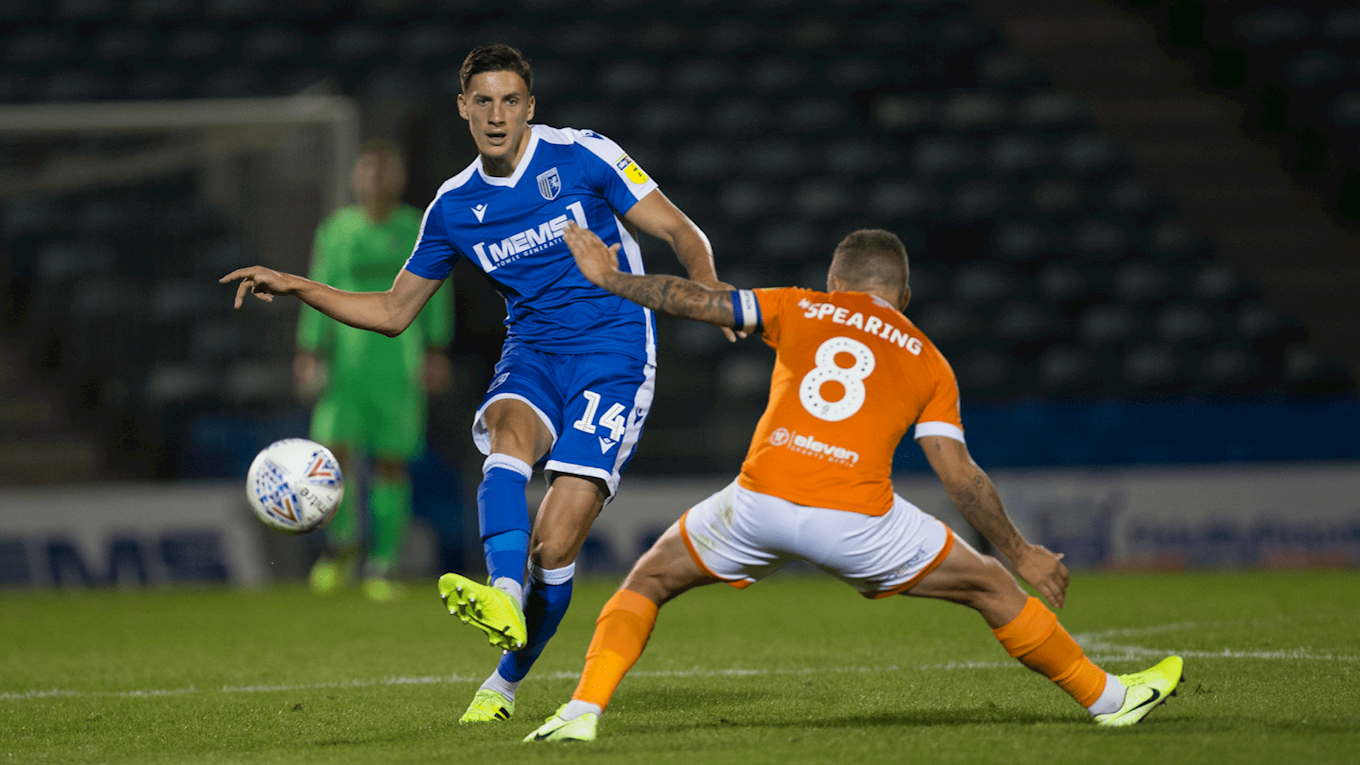 Stuart O'Keefe - O'Keefe joined Gillingham from Cardiff City in June 2019. During his time with the Welsh club, the midfielder spent time out on loan with Milton Keynes Dons, Portsmouth and Plymouth Argyle. The 28-year-old has made 12 appearances so far this season for The Gills and scored two goals, including a penalty in the 1-1 draw with Shrewsbury Town. 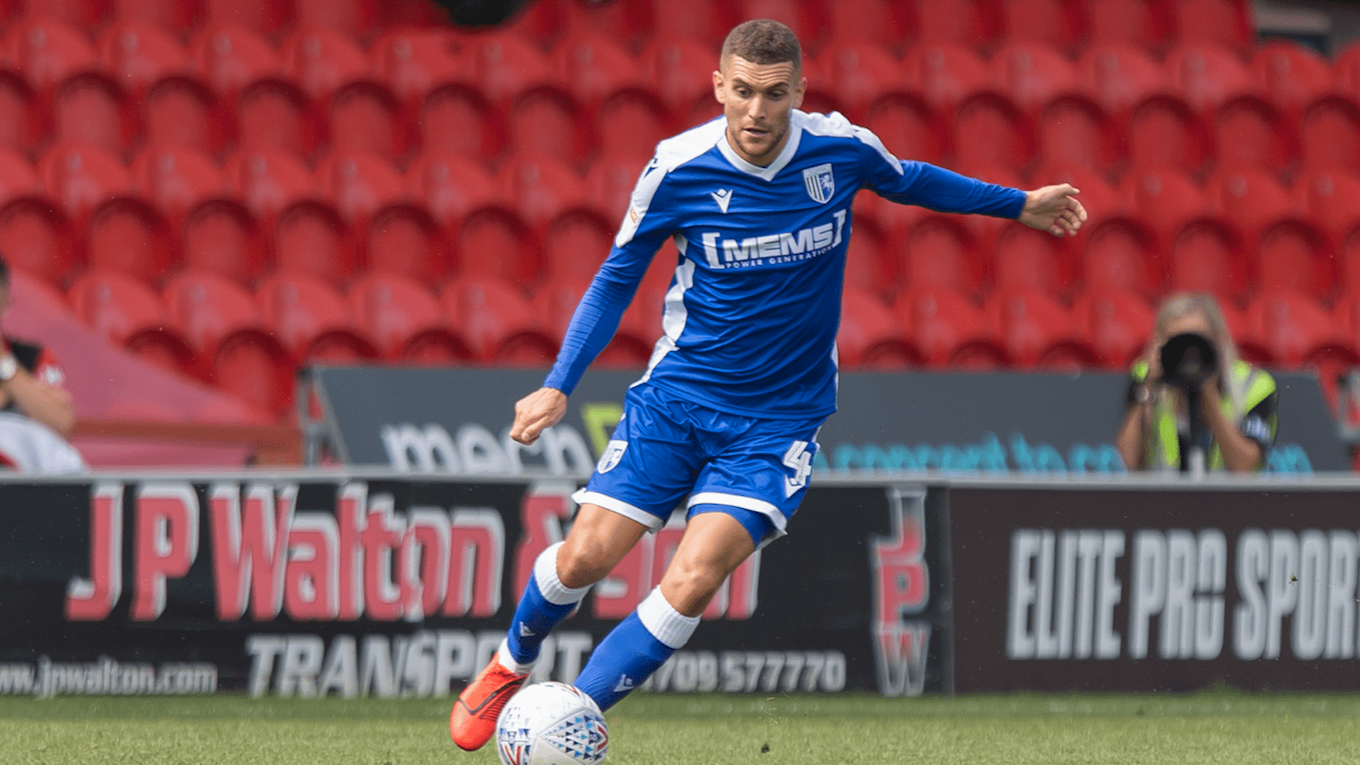 Alex Jakubiak - Jakubiak is currently on loan with The Gills from Watford. This loan spell is the striker's eighth in the last five years. His spells out on loan have included time with Fleetwood Town, Wycombe Wanderers, Falkirk and Bristol Rovers. The 23-year-old has scored four goals in 14 appearances for The Gills so far this season. 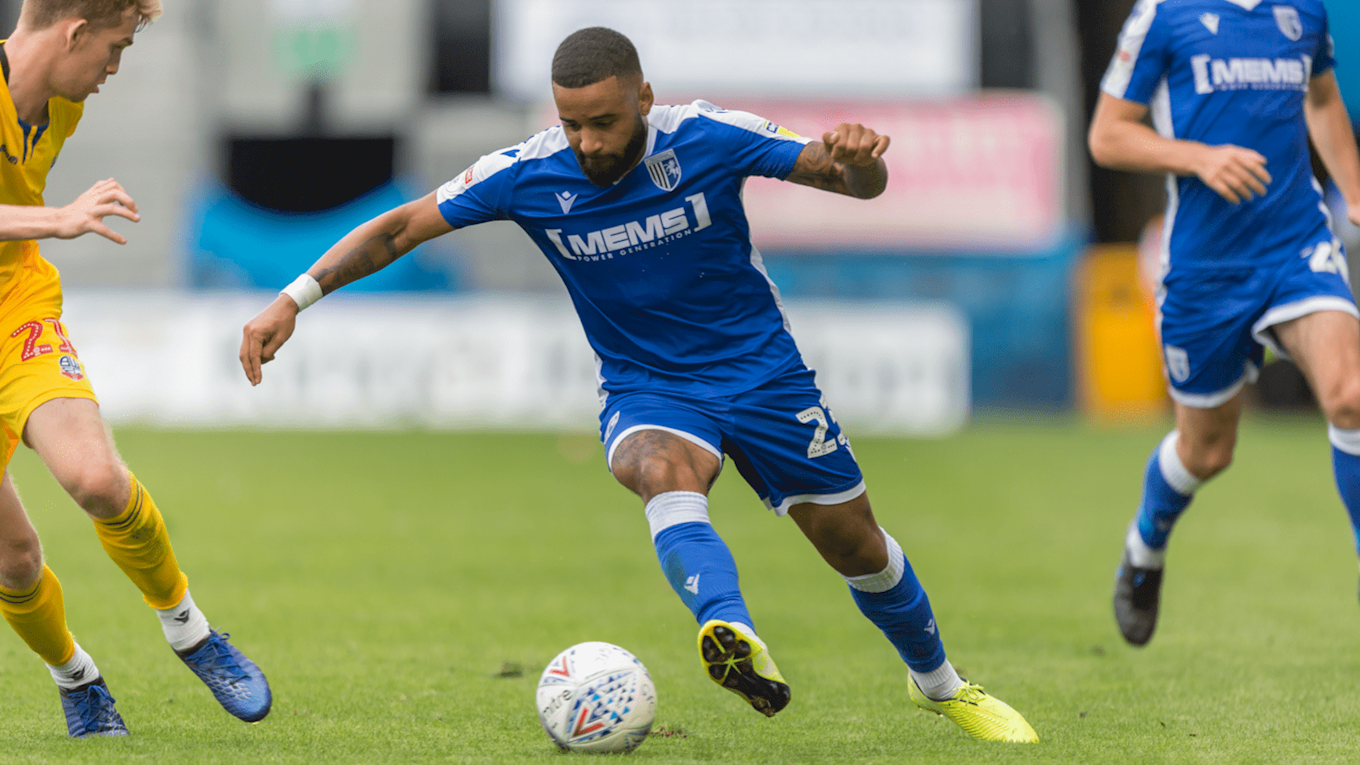 Gillingham defender Barry Fuller is back in training, with midfielder Matty Willock expected to miss tomorrow's game as he should only return to training this coming Monday.

Defender Ross Sykes is still missing through suspension and fellow defenders Zaine Francis-Angol and Joe Maguire are both missing through injuries sustained during the defeat to Peterborough United.

Although Fulham loanee Jerome Opoku is back available after serving his one game suspension and Swansea City loanee Courtney Baker-Richardson is back in training.

Goalkeeper Dimitar Evtimov knows that tomorrow's game will be completely different to the last two games against Ipswich Town and Peterborough United.

"Tomorrow will be a completely different game to either Sunday or Wednesday but it should be a good game, Gillingham are quite similar to us so it will be a good battle between the two teams."

All images used in this article have been provided by Kent Pro Images.

A second half goal from Regan Charles-Cook secured Gillingham a 1-0 win over Accrington Stanley at the Wham Stadium.

John Coleman’s side did have the chances to take the lead before Charles-Cook’s opener, but the visiting goalkeeper Jack Bonham did superbly to deny striker Colby Bishop on multiple occasions.

The first real chance of the game fell to Bishop as Sam Finley crossed superbly into the box and striker’s shot unfortunately hit the post, with Offrande Zanzala then hitting an effort wide of the goal.

After having a goal disallowed on Wednesday night for handball, Zanzala again had the ball in the back of the net on the half hour mark but this time it was ruled out for offside.

Following the half-time break, Bonham again did brilliantly to deny Zanzala, with Bishop again hitting the post after the ball had fell at his feet.

The game’s only goal came two minutes after Bishop had hit the post, as Charles-Cook created space for himself before the winger curled an effort past Dimitar Evtimov to open the scoring.

As the second half progressed, Bonham continued to impress as he denied efforts from Bishop, Jordan Clark and Joe Pritchard.

Despite Stanley piling on the pressure, the Gillingham defence remained strong to hold on for the win.

Next up for Coleman’s side is a home fixture against Liverpool Under-21s in the Leasing.com Trophy on Tuesday 29th October, 7.45pm kick-off.