Accrington Stanley manager John Coleman will be hoping his side can secure all three points when they face Peterborough United at the Wham Stadium this evening, 7.45pm kick-off.

The Reds come into the game on the back of a 1-1 away draw against Burton Albion, with Dion Charles opening the scoring for Stanley on 15 minutes.

Peterborough secured an impressive 2-1 victory over Rotherham United in their last outing, with Ivan Toney and Sammie Szmodics grabbing their names on the scoresheet for The Posh. 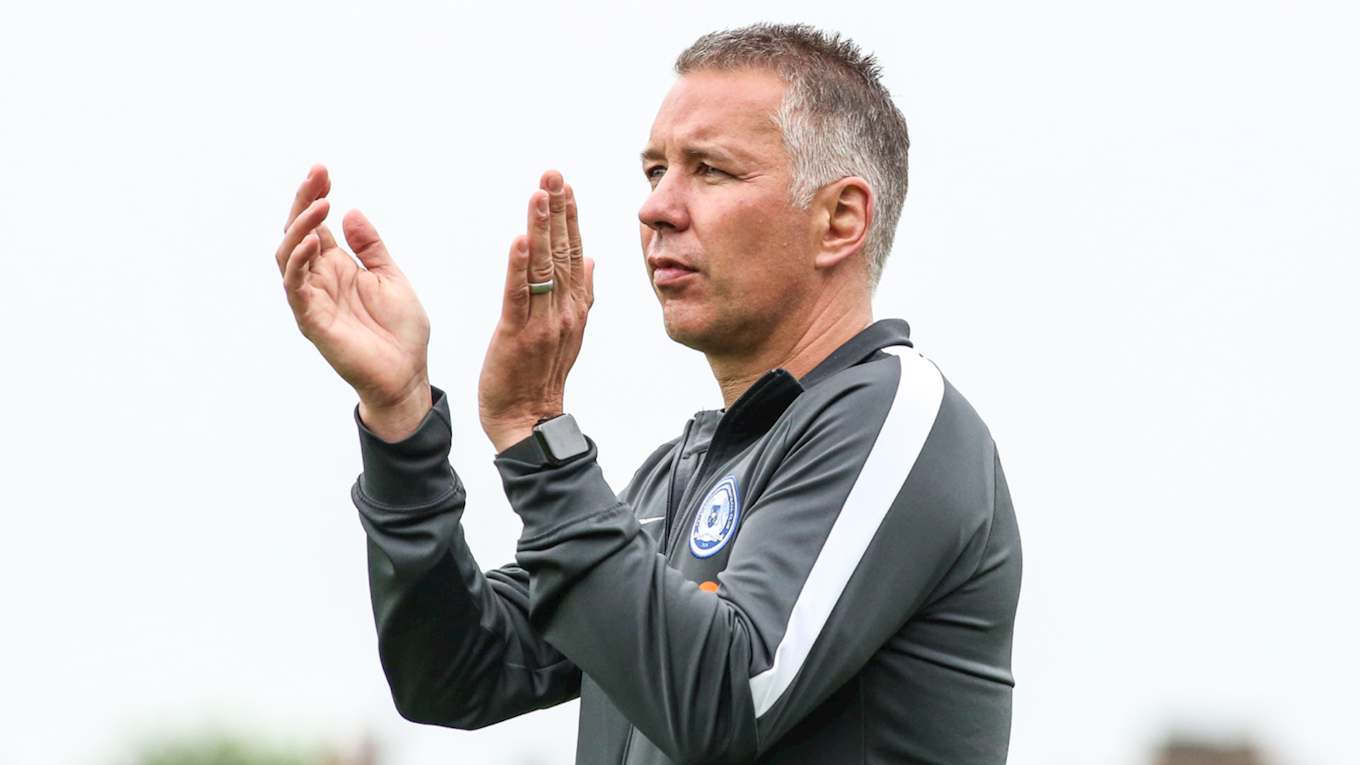 The Posh currently sit 5th in the Sky Bet League One table, with the Reds occupying 17th place.

October's reverse fixture saw Ferguson's side secure a 4-0 victory over Stanley, with striker Offrande Zanzala having had a goal controversially disallowed when the game was goalless.

Mark Beevers - Beevers began his career with Sheffield Wednesday and he went on to make 157 appearances for The Owls. The centre-back then departed Wednesday for Millwall, with Beevers going on to make a further 150 appearances for The Lions. After four seasons at The Den, the 30-year-old joined Bolton Wanderers and Beevers again impressed by making 132 appearances. The defender signed a three-year contract with Peterborough United in May 2019, after his Bolton contract expired. 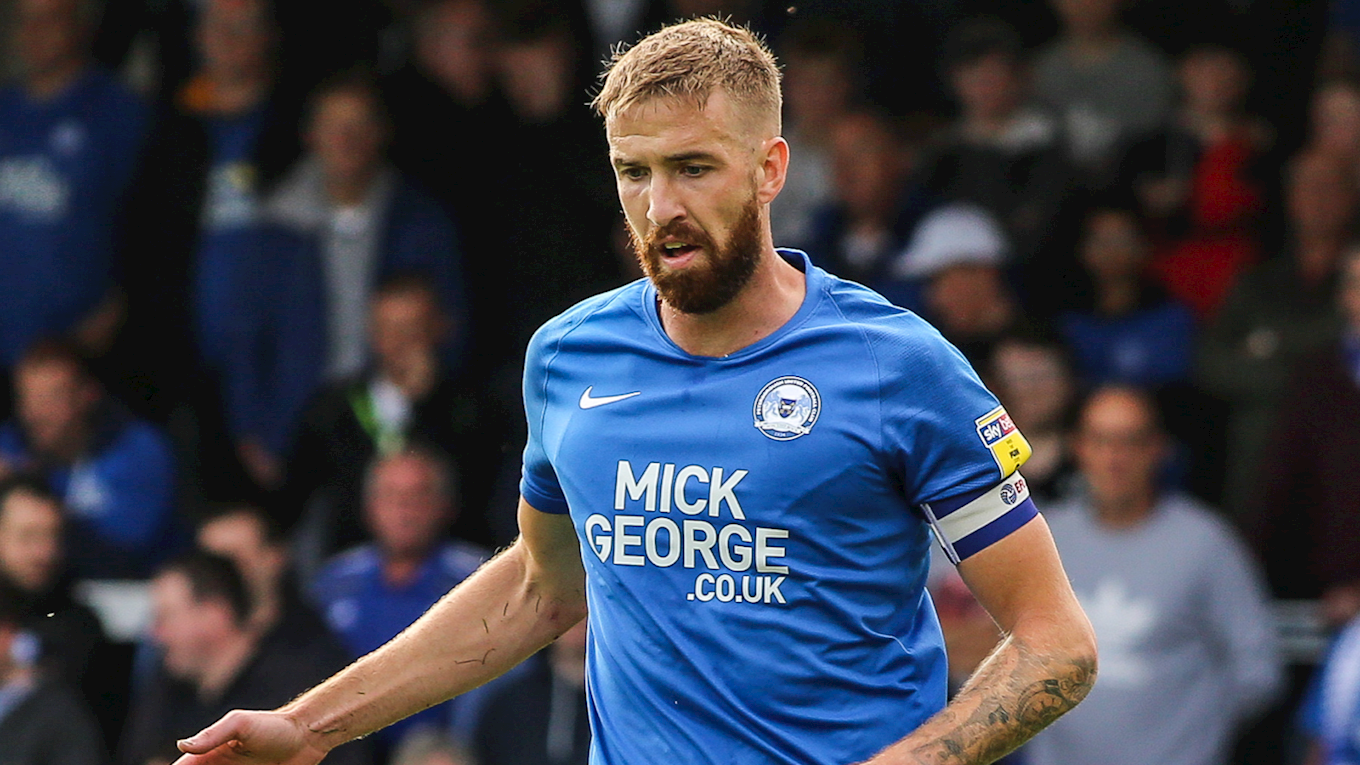 Mo Eisa - Eisa was a prolific goalscorer in non-league for Corinthian and Greenwich Borough, before he joined Cheltenham Town in July 2017. The striker grabbed 25 goals in 50 appearances for the club before signing for Bristol City in the summer of 2018. Eisa made just six appearances for The Robins, before he joined Peterborough in June 2019. The 25-year-old has found the net on 15 occasions so far this season. 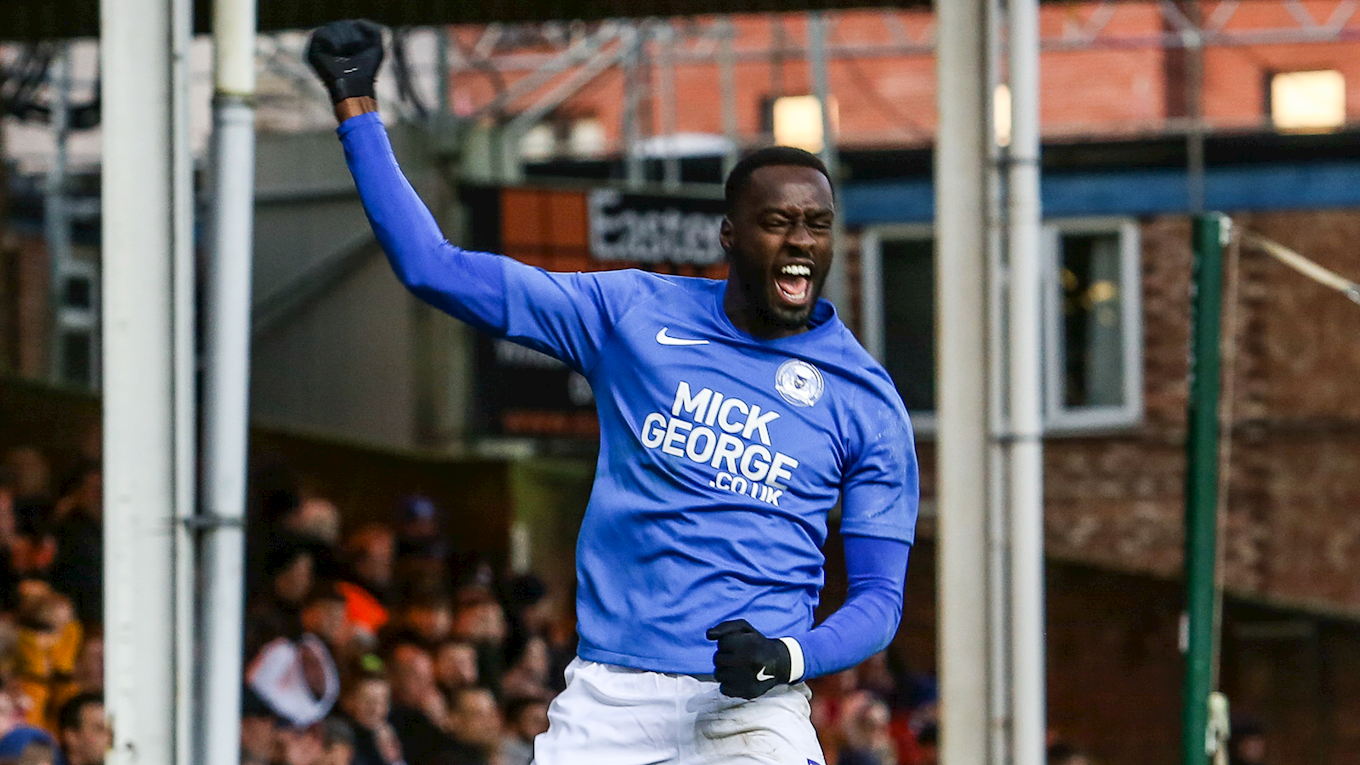 Ivan Toney - A product of the Northampton Town youth system, Toney impressed for The Cobblers before signing for Newcastle United in August 2015. The striker went out on six different loan spells during his time on Tyneside, including time with Shrewsbury Town, Scunthorpe United and Wigan Athletic. The 23-year-old left Newcastle permanently in August 2018 to join Peterborough United, and the striker has since grabbed 43 goals in 89 appearances for The Posh. Toney's impressive goals tally has attracted a lot of transfer speculation in the last few transfer windows. 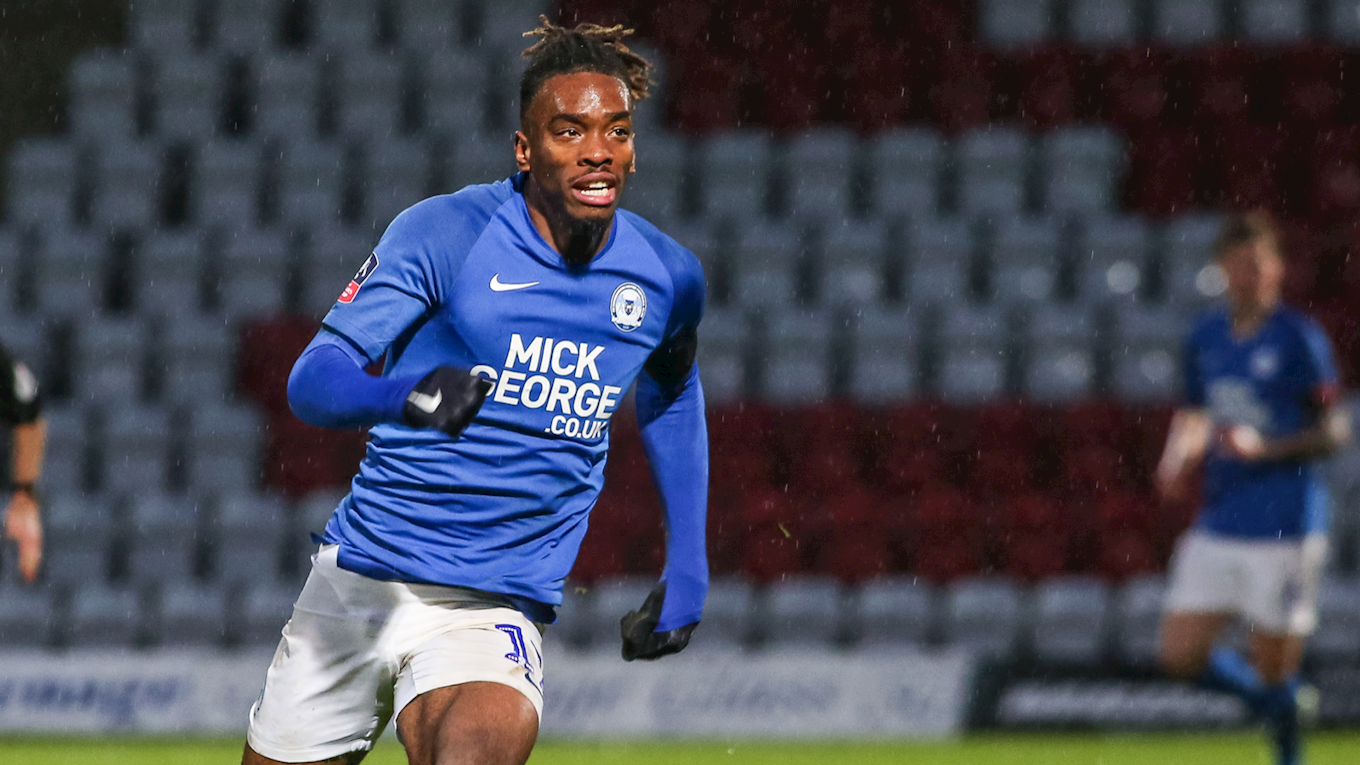 Darren Ferguson is expected to name an unchanged side for tonight's fixture at the Wham Stadium, but the 47-year-old will also check on the fitness of Sammie Szmodics, Nathan Thompson and Reece Brown.

Stanley manager John Coleman confirmed to the local media yesterday morning that Sam Finley and Colby Bishop will both be out for at least three or four weeks.

After being used as an emergency striker at times this season, defender Ross Sykes admits that he wants to keep adding to his goals tally.

"I want to get to 10 goals this season, that was my aim at the start and I have four so far so I have got to try and get there in the second part of the season."

Tickets for this evening's match at the Wham Stadium are available right up until kick-off, CLICK HERE for ticket prices!

Stanley will be wearing their home kit for this evening's Sky Bet League One game at the Wham Stadium, CLICK HERE to buy yours!

If you're unable to attend tonight's game, then you can watch the game live by purchasing a Video Match Pass on iFollow Stanley for just £10.

The Reds came into the game on the back of a 1-1 away draw against Burton Albion, but loanee Sammie Szmodics gave the visitors an early lead when he fired an effort past Josef Bursik at his near post.

Ferguson's side doubled their advantage six minutes after the half-time break when Ivan Toney squared the ball for Joe Ward to slot it into the back of the net, although it did appear that the latter may have been in an offside position.

John Coleman's side continued to push for a goal and Jordan Clark had Stanley's best chance of the second half when he fired a swerving effort at goal, but Christy Pym did well to catch the ball and The Posh were then able to see out the 2-0 victory.

Both teams named unchanged sides for the Sky Bet League One clash with the visitors also naming former Red Aaron Chapman on their bench, who won the League Two Golden Glove award during his time with Stanley.

After featuring as a number 10 for the first time in Saturday's draw with Burton Albion, Sadou Diallo created the first chance of tonight's game as the loanee fired a powerful effort at goal, but Pym did well to make the save.

There were shouts for a penalty on 10 minutes when Dion Charles went down inside the area, but referee Anthony Backhouse was quick to wave away the appeals.

The game's opening goal came a minute later as Szmodics fired an effort past Bursik at his near post.

Stanley's best chance of the opening 45 came just after the half hour mark when Diallo had an effort blocked, with Joe Pritchard then blazing the ball over the bar from close range.

Following the goal, Peterborough's best chance of the half fell to defender Frankie Kent who forced Bursik into making a good save after he had surged forward at pace.

The game's second goal came just six minutes after the break when Toney took the ball off Ross Sykes before squaring it for Ward to slot it into the back of the net, although it did look as though the latter was in an offside position when the ball was played.

After taking free-kicks in the games against Salford City and Burton Albion, goalkeeper Bursik again stepped up but he could only fire his effort over the goal.

Peterborough could have had a third goal just before the hour mark when Siriki Dembele raced forward quickly, but Szmodics then failed to hit the target with an effort from the edge of the box.

Stanley's best chance of the second half fell to Clark but Pym did well to catch the winger's swerving effort at goal.

Toney came close to grabbing a goal of his own on 82 minutes when the striker fired a powerful free-kick just wide of the target, with The Posh then able to see out the 2-0 victory.

Next up for Coleman's men is a home clash against AFC Wimbledon on Saturday 1st February, 3pm kick-off.