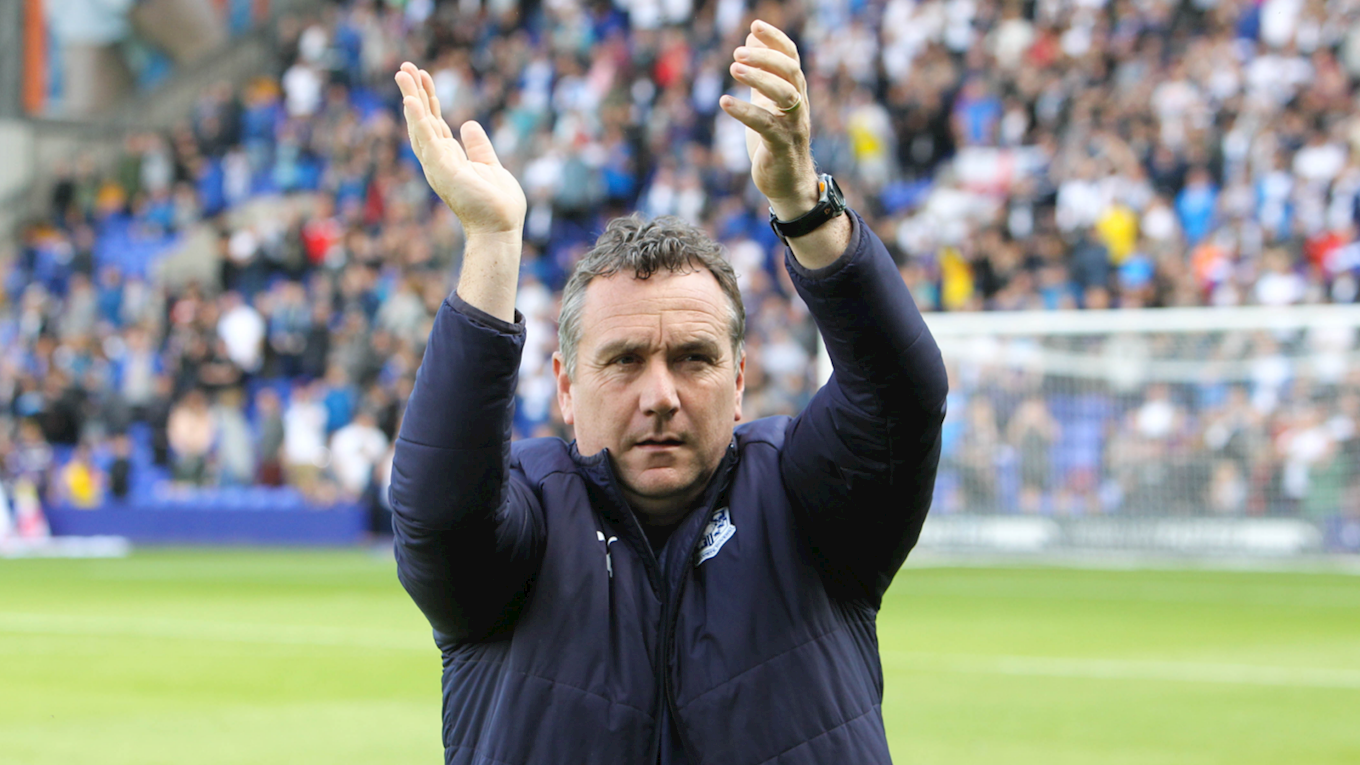 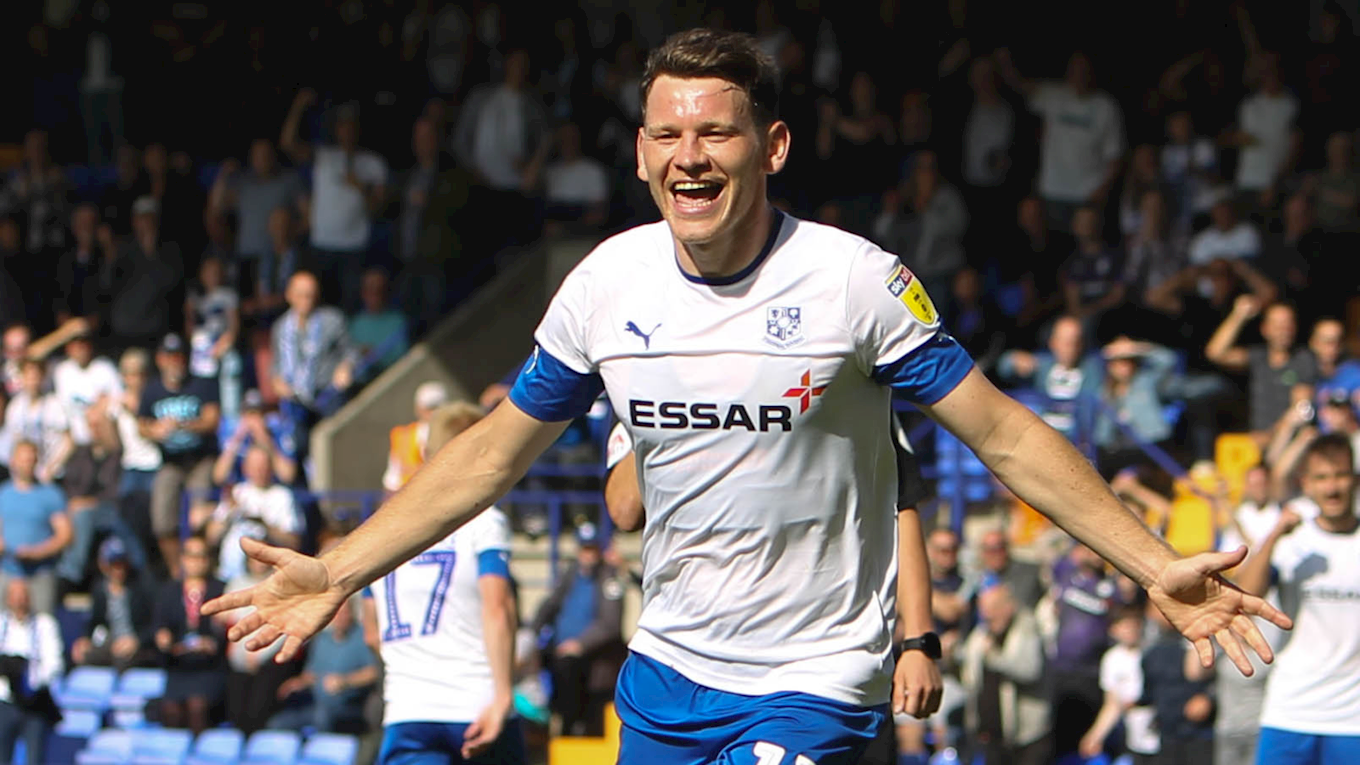 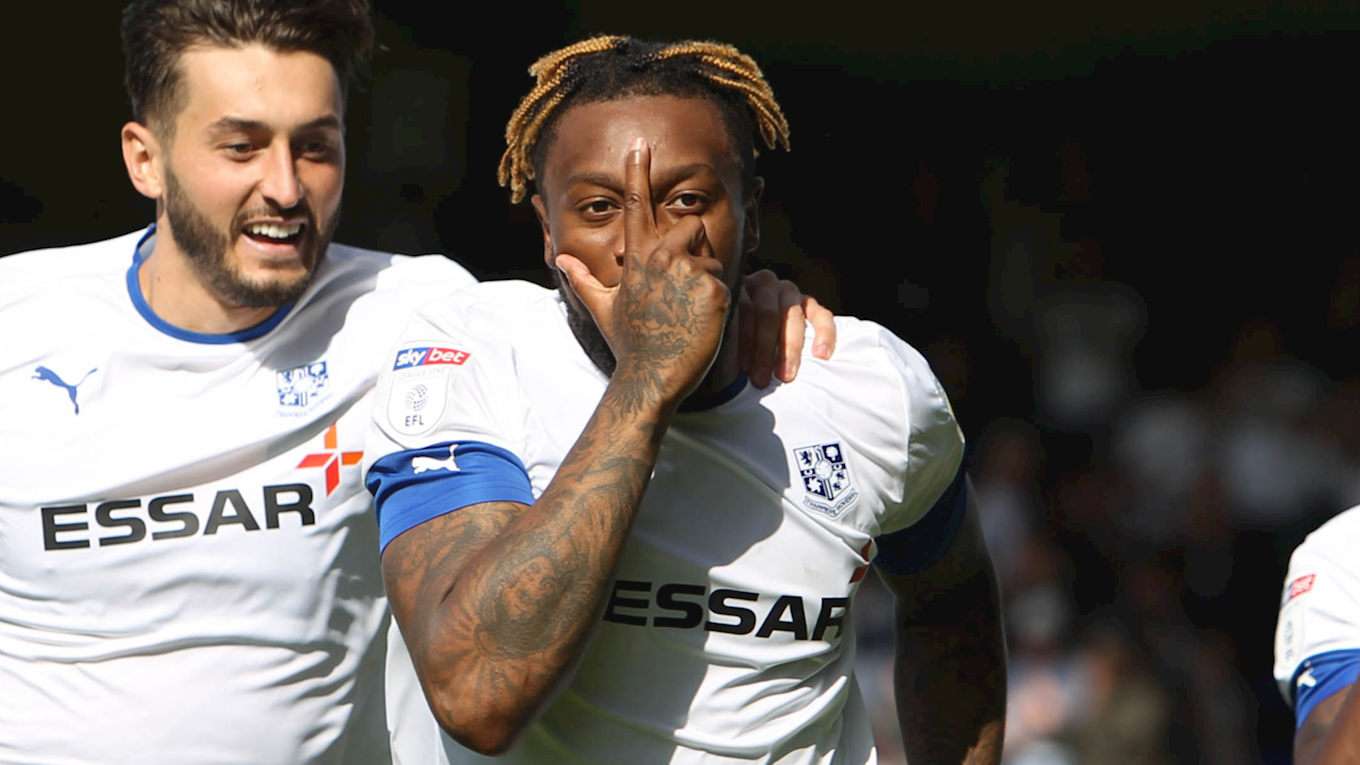 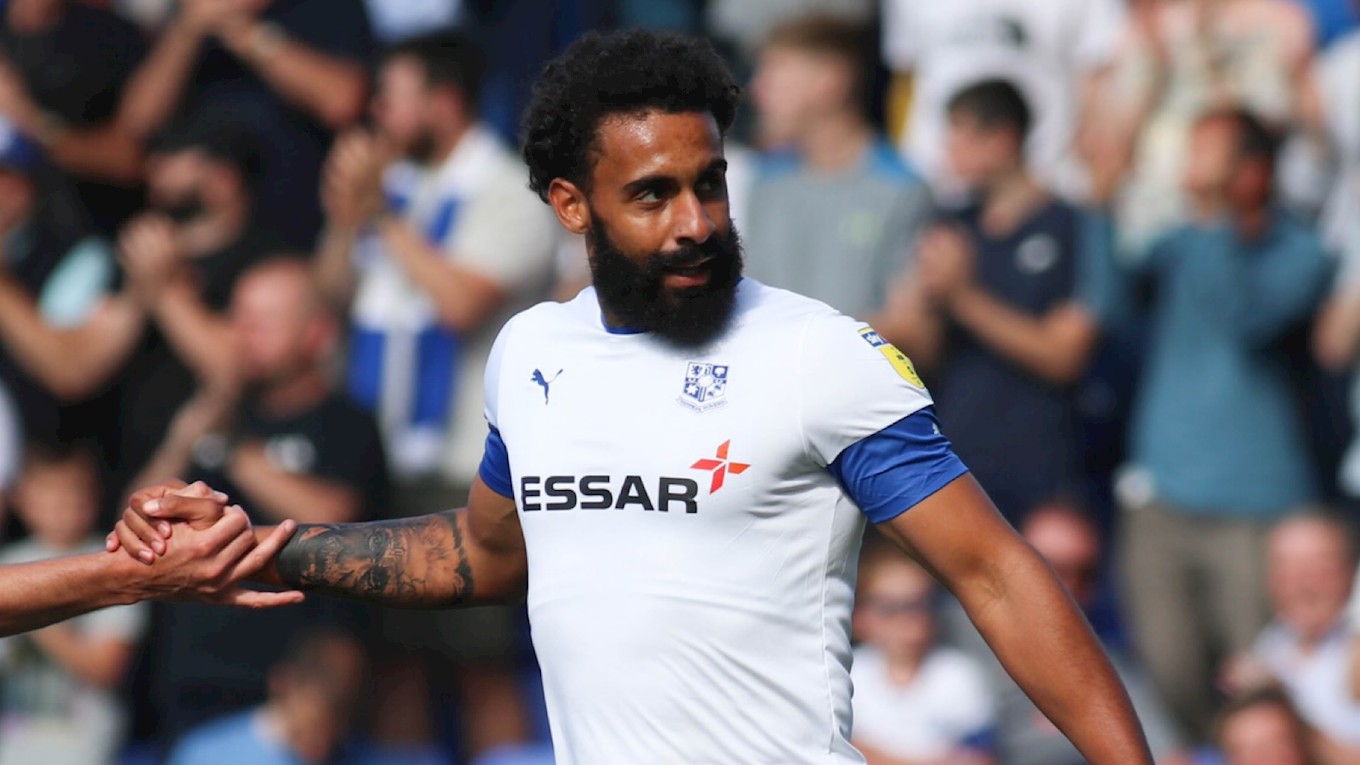 Sean McConville was on the scoresheet again but Stanley had to settle for a 1-1 draw at Tranmere Rovers.

Despite creating numerous chances in the first half, winger McConville’s 18th minute goal was all the Reds had to show for their pressure and Rovers levelled through Kieron Morris before half-time.

The Reds struggled to hit the same heights in the second half and left Prenton Park with a point.

Stanley were ruing missed chances in the early stages of the game.

Sadou Diallo had a strike saved at the second attempt by former Reds keeper Scott Davies on seven minutes and Jordan Clark raced into the area but delayed his shot too long a minute later.

Colby Bishop turned and struck a goalbound effort on 13 minutes but Davies dived low to deny him.

Stanley finally made a chance count on 18 minutes when a Mark Hughes ball in bobbled around the area and fell nicely for unmarked McConville who had an easy task to tap home his third goal in two games.

Tranmere captain and keeper Davies suffered an injury and was subbed on 32 minutes for Luke Pilling but Rovers then grew into the game.

They levelled when Corey Blackett-Taylor provided the cross and Morris was able to pick his spot beyond Dimi Evtimov on 38 minutes.

Pilling then pulled off a superb double save to keep out a McConville fierce strike and a Harvey Rodgers follow up and then Stanley were forced into a sub with McConville off with a shoulder injury on 44 minutes, Joe Pritchard replacing him.

The Reds had 11 shots in the first half – six on target.

Chances were limited at the start of the second half with Callum Johnson coming on for Rodgers early on.

David Perkins and Morgan Ferrier had strikes saved for Tranmere while Dion Charles headed over for Stanley.

With 10 minutes to go, winger Clark skipped past two home players but his strike hit the top of the crossbar, to the agony of John Coleman as the spoils were shared.

Tickets for Stanley's clash with Tranmere Rovers can be purchased from the club shop between 10am-4pm or over the phone on 01254 356950, with prices for this fixture below.