Accrington Stanley manager John Coleman will be hoping his side can claim their first clean sheet and first win of the season when they travel to face Fleetwood Town on Saturday 24th August, 3pm kick-off.

Despite goals from Colby Bishop and Dion Charles in midweek, Stanley were unable to register their first win of the season as three late Shrewsbury Town goals saw the game finish 3-2.

Fleetwood come into this weekend's fixture on the back of a 1-1 draw with Wycombe Wanderers, having won their first two games of the season before losing 3-2 to Doncaster Rovers.

The Cod Army are managed by former Manchester City midfielder Joey Barton after he was appointed in April 2018. 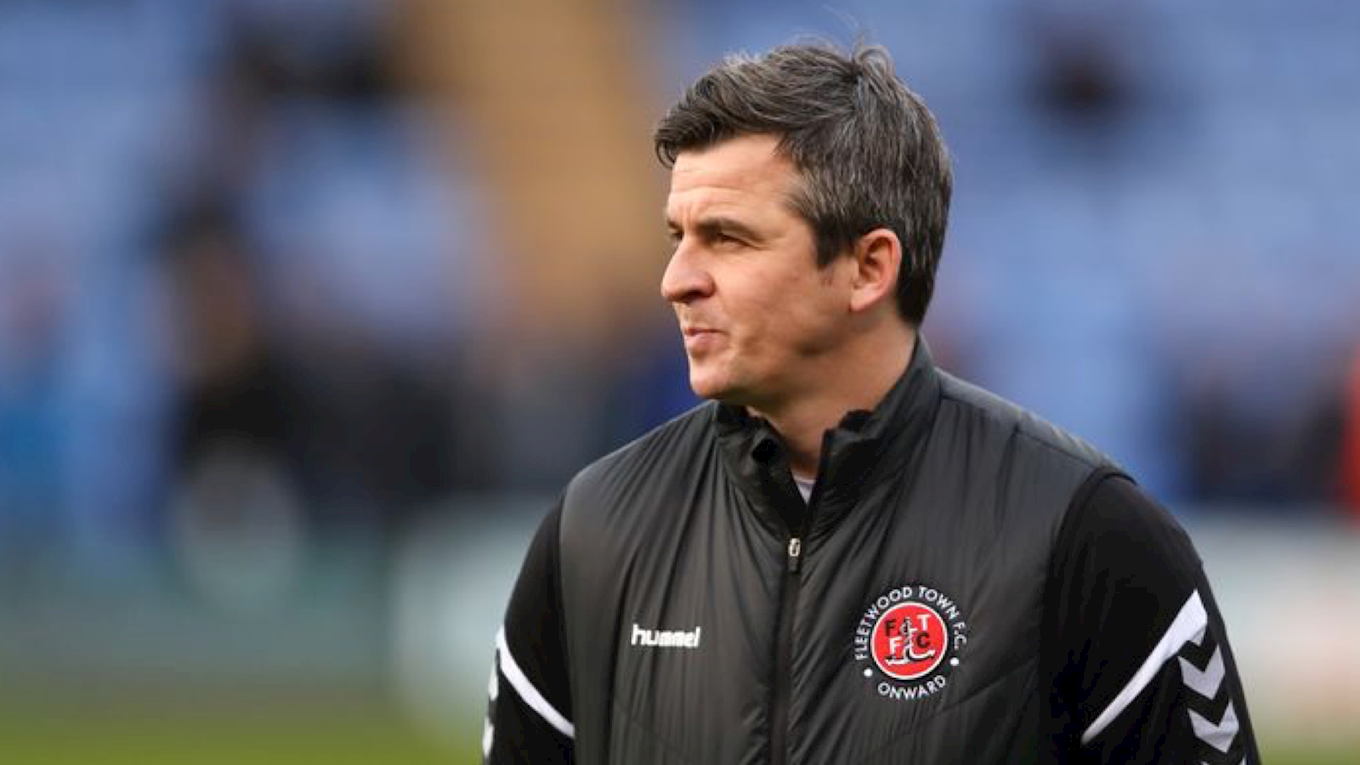 The corresponding fixture during the 2018/19 season saw both sides earn a point in a 1-1 draw, with Fleetwood getting the better of Stanley in the reverse fixture with a 1-0 win in March 2019.

Peter Clarke - Clarke has been at an array of different clubs during his career and at all of them has been considered a leader and a loyal servant. He began his career with Everton and has spent lengthy spells of his career with Blackpool, Southend United, Huddersfield Town, Bury and Oldham Athletic. The 37-year-old has made 736 appearances during his career including five for Fleetwood Town since joining the club in August 2019. 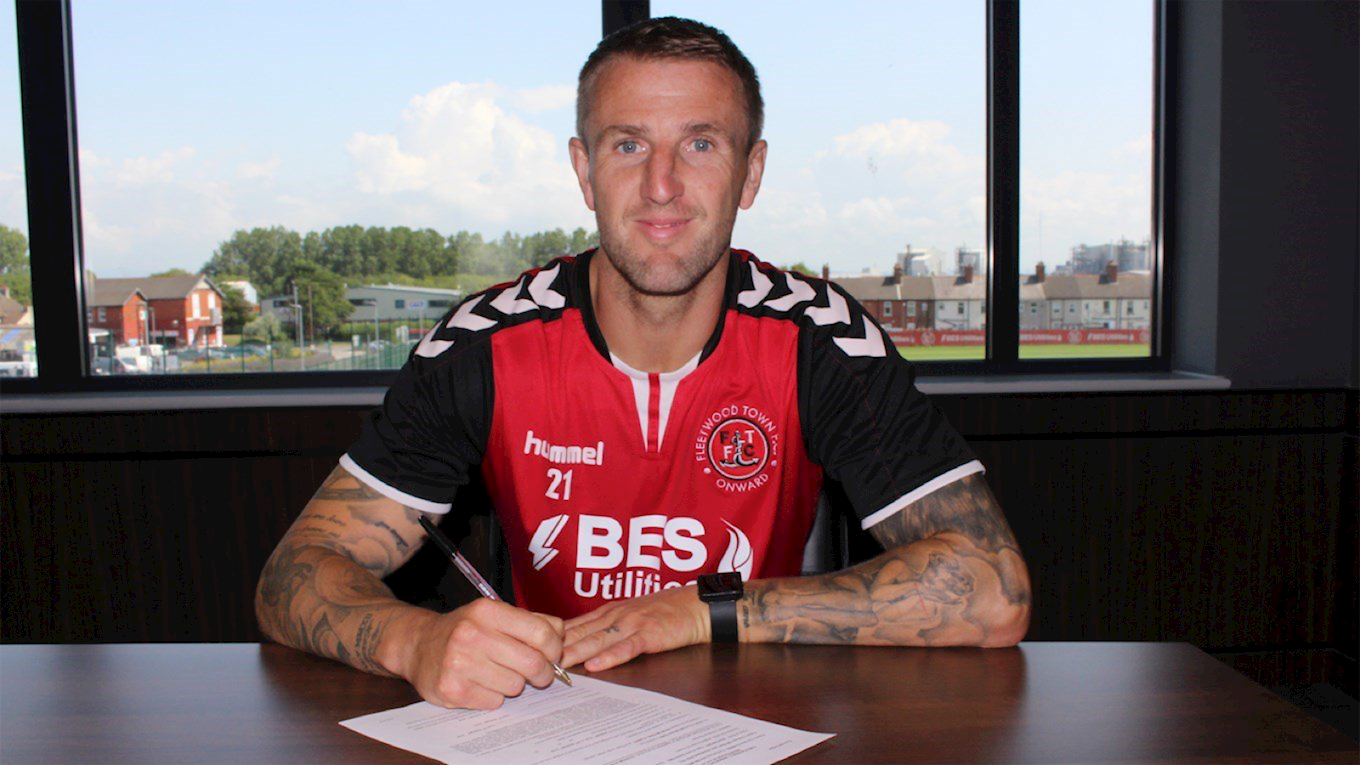 Josh Morris - Morris is a product of the Blackburn Rovers youth system and he made 22 appearances for the senior side at Ewood Park, before joining Bradford City in July 2015. The midfielder spent just the one season with the club before he was on the move again, this time to Scunthorpe United. Morris displayed his best form during his time with the Iron has scored 37 goals and provided 30 assists in 125 appearances. Morris had a loan spell with Fleetwood Town during his time with Rovers and the 27-year-old returned to the club permanently in July 2019. 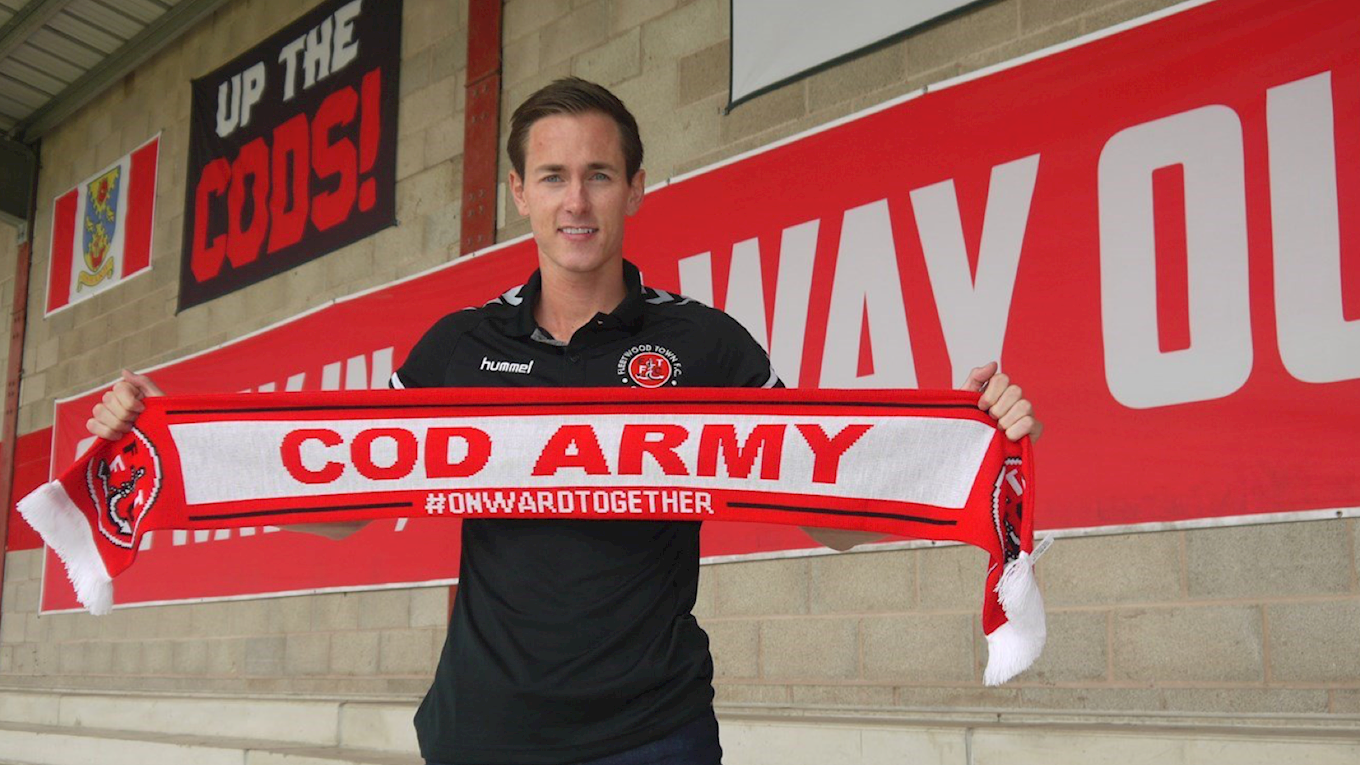 Paddy Madden - Madden has established himself as a prolific goalscorer at this level during spells with Yeovil Town, Scunthorpe United and now Fleetwood Town. The striker scored 23 goals in 49 appearances for Yeovil before finding the net on 60 occasions in 196 appearances for the Iron. The 29-year-old has scored 27 goals and provided 12 assists since joining Fleetwood in January 2018. Madden recently grabbed his 100th EFL goal in the 1-1 draw with Wycombe Wanderers. 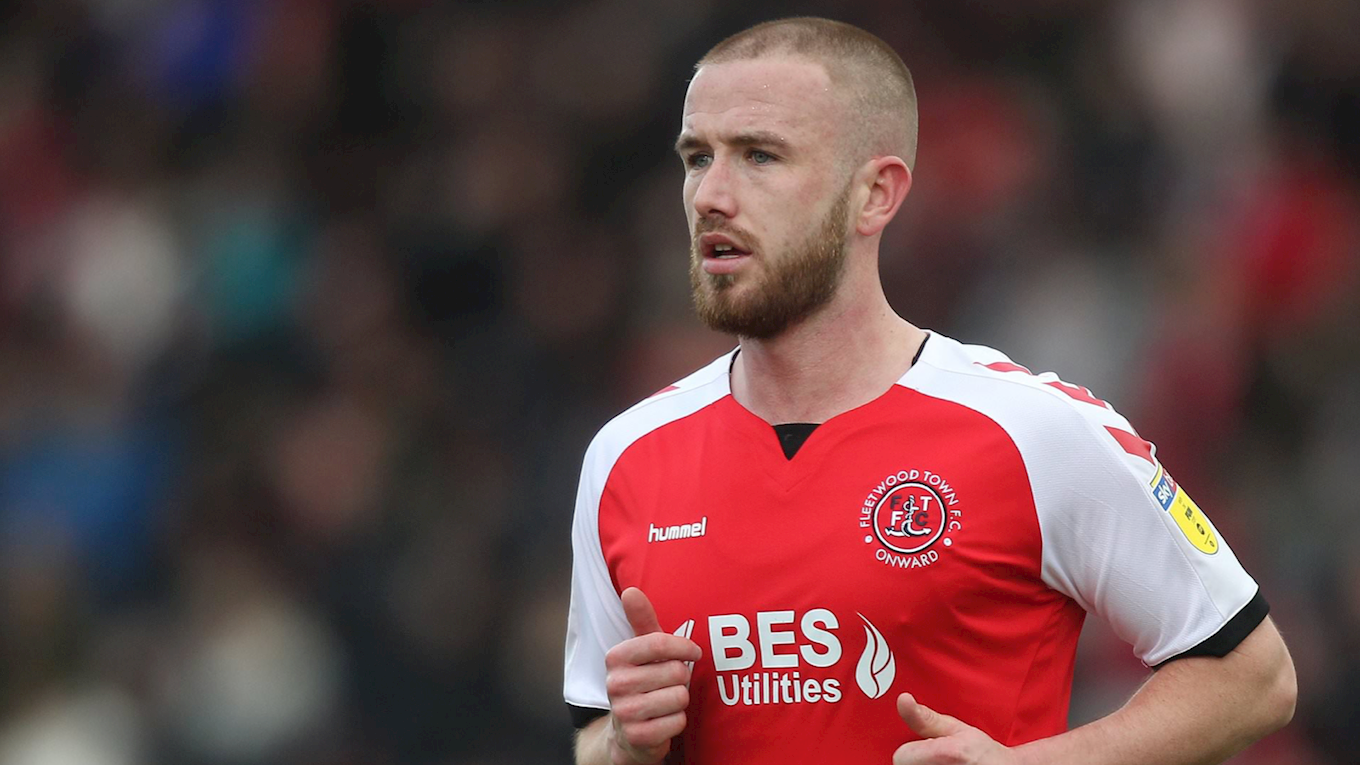 Midfielder Jordan Rossiter is available for selection after missing the 1-1 draw with Wycombe Wanderers through injury, however Conor McAleny will miss Saturday's game after sustatining an injury during midweek.

Stanley manager John Coleman is expected to be without striker Courtney Baker-Richardson after he sustained an injury during midweek, however full-back Zaine Francis-Angol is back available for selection following his suspension.

Tickets for the match at the Highbury Stadium will remain on sale at the club shop until 4pm this afternoon, however Stanley fans will be able to pay on the day from Fleetwood Town's ticket office.

Stanley will be wearing their away kit for Saturday's Sky Bet League One game at the Highbury Stadium, CLICK HERE to buy yours!

Sean McConville was sent off as ten-men Stanley lost to Fleetwood in a fiery encounter.

McConville left the field for violent conduct on 74 minutes, after an altercation with Ched Evans, with Evans and Fleetwood’s Wes Burns also booked in the flashpoint.

Stanley were already trailing 2-0 with Paddy Madden scoring in the first half for the Cod Army and Evans firing home a disputed penalty in the second half.

Zaine Francis-Angol came back into the starting XI for the Reds after being banned for Tuesday’s 3-2 loss against Shrewsbury.

Fleetwood bossed the chances in the first half although they did have to make a goalline clearance to deny John Coleman’s men.

Paul Coutts rifled the ball over after a quick breakaway on four minutes, Dimitar Evtimov couldn’t keep hold of a Wes Burns strike but the Stanley defence cleared on 15 minutes while Lewis Coyle tricked his way into space on the right wing but Evtimov denied him from an angle.

Stanley’s first real chance came on 23 minutes when McConville’s long range strike was deflected wide of the far post. From the resulting corner, Fleetwood’s Madden cleared a Dion Charles effort off the line following a scramble.

The Cod Army opened the scoring on 28 minutes with Madden sweeping the ball into the far corner of the net as Stanley failed to clear their lines following good build-up play by Fleetwood around the visitor’s box.

Evtimov denied Ashley Hunter a second with his legs on 33 minutes and winger Hunter raced through on the stroke of half-time. He left Callum Johnson on the floor, as the Reds appealed for a foul with nothing was given, and the winger’s shot was again kept out by Evtimov.

It was end-to-end in the early stages after the break. Hunter volleyed over while Matt Gilks kept out Colby Bishop’s header after Sam Finley’s trickery had forced a corner.

Midfielder Finley was again allowed to run from midfield on 58 minutes but his shot was across the goal and wide – a great chance for the Reds to equalise.

Striker Evans came on as a sub on 63 minutes and he forced Evtimov into a low save on 66 minutes.

The home side were awarded a penalty on 70 minutes when Josh Morris was judged to have been brought down with a combination of Seamus Conneely and Francis-Angol.

Evans had only been on the pitch seven minutes and, while Evtimov dived the right way, the ball tucked into the bottom corner of the net for a 2-0 lead.

Then came the red card for McConville and the game got increasingly heated.

There was appeals for a penalty when sub Offrande Zanzala went down in the area on 84 minutes and referee Peter Wright appeared to give it but then awarded handball against the Stanley striker.

And there was shouts again on 89 minutes when Colby Bishop appeared to be fouled in the area but again the ref waved away the appeals on a day to forget for the Reds.