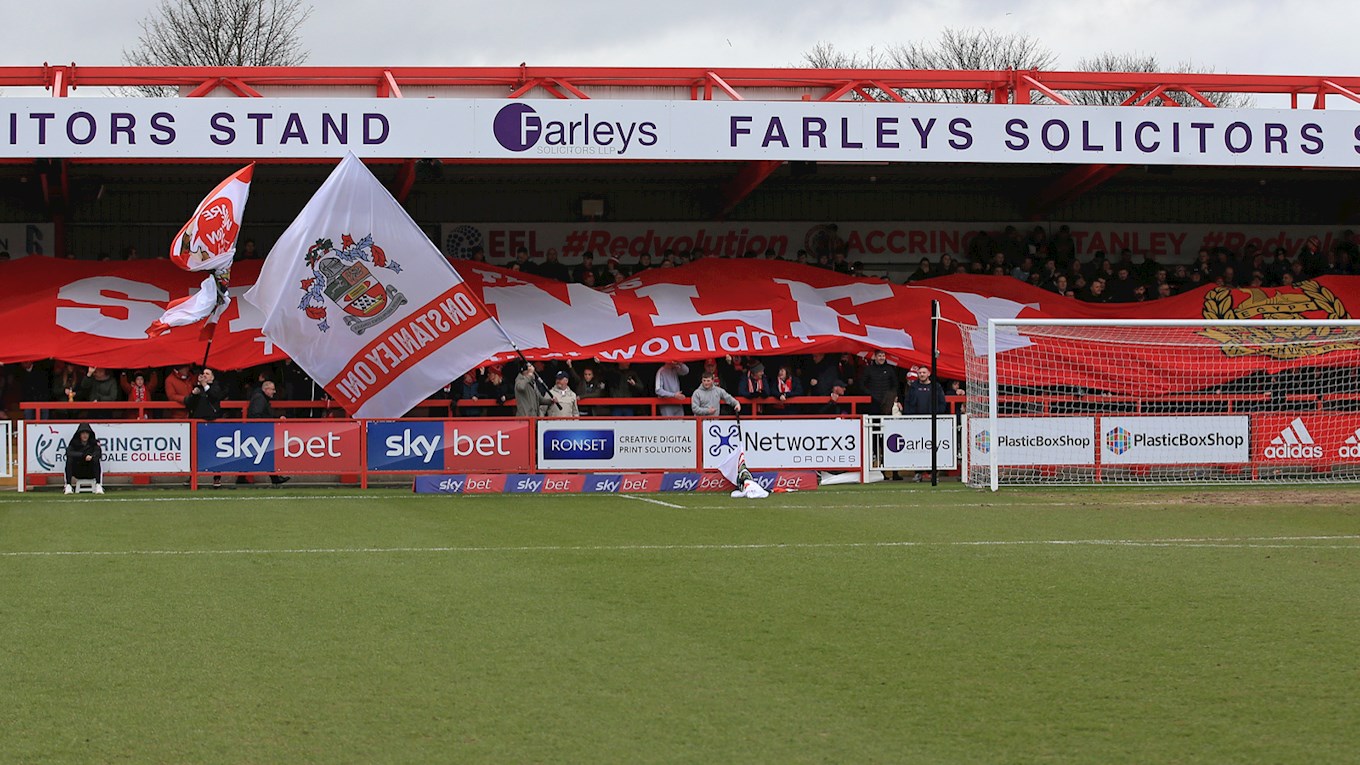 Accrington Stanley continues to enjoy a unique relationship with it's dedicated and fantastic supporter base and as such the club recognise the invaluable contribution made by each and every supporter in the ongoing success of the club.

Throughout the season the Supporters' Liaison Officer (SLO) works extensively both behind the scenes and on matchdays, communicating with Stanley fans, fans of other clubs and their SLOs.

The SLO attends regular meetings with senior and office staff at the club, communicating feedback from supporters, as well as advising the club on decisions that may affect supporters.

Robert is a life member and has been a season ticket holder for more than 25 years, he is also a former Operations Director and General Manager at the club.

His responsibilities also include Disability Liaison and Equality and Diversity.

He is also a trustee at Accrington Stanley Community Trust.

Robert is a qualified teacher and former Deputy Headteacher of a school in Blackburn.

On a matchday, Robert is present around the footprint of the stadium for approximately 90 minutes prior to kick-off.

Please feel free to approach him with any feedback or questions you may have.

During the match Robert is based in the HML Recycling Stand, should you have an issue during the match please feel free to approach a steward who will contact him.

Robert will also be in reception after the match. 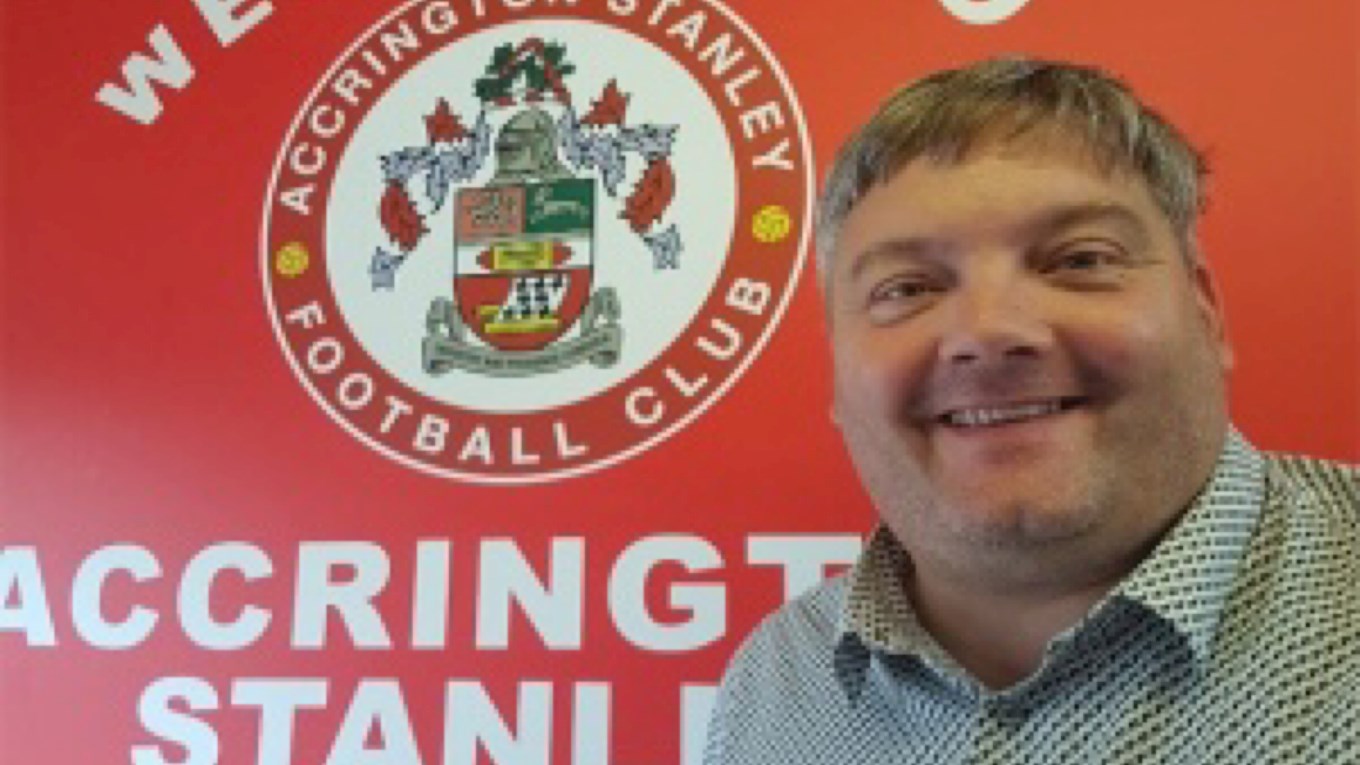